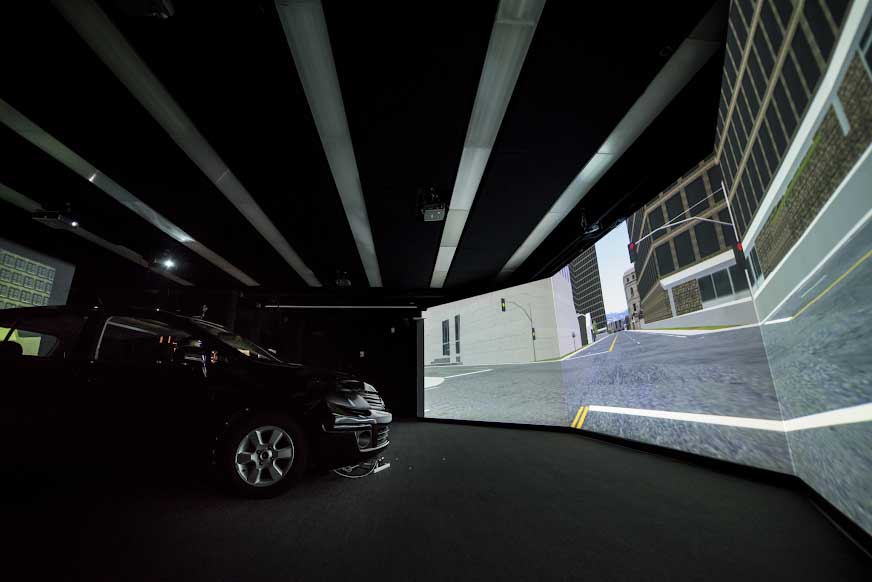 ANN ARBOR—When it comes to automated vehicles, humans continue to have difficulty trusting that the cars will make the right driving decisions to get them where they want to go and do it safely.

Some research has suggested that explanations from the car about its actions help build more trust; other studies have said they don’t make a difference. A new University of Michigan study shows establishing trust is about the timing of the information delivered by the cars.

“What we found is that explanations promote trust with humans but only if they are given before the car takes actions,” said Lionel Robert, associate professor at the School of Information. “Explanations in and of themselves aren’t necessarily good things and explanations after the fact don’t seem to do much.”

As an example, Robert says, a car’s intelligence may reveal that an accident ahead has halted traffic. The car can make an adjustment without any explanation, take an alternative route and explain later, tell the human what it is going to do ahead of time, or ask if the human wants it to take the next available exit. If the explanation was delivered before the action, people in the study had more trust in the automation.

“One way you may try to mitigate a loss of trust is to say, ‘I couldn’t come at 2 o’clock because of blah blah blah.’ Better still, is if you call me and say, ‘Something came up and I’m running late, but I am on my way.’ Not only is that a good strategy to minimize my loss of trust in you, it may increase my trust in you.

“It’s the same thing with machines. We have an expectation of what they should do and when they don’t behave that way, we lose trust in them.”

Akin to the issue of trust are anxiety and mental workload. Again, previous research has tied these to humans’ belief in the cars, and one study found anxiety went down when trust increased. The U-M study found no significant decreases in either from advance explanations, which Robert said is surprising, as usually with trust comes a sense of calm that would suggest decreased anxiety.

The study, conducted in a laboratory simulation of urban, highway and rural route driving at the U-M Transportation Research Institute, involved 32 people (11 of them women). After experiencing the vehicle’s driving, participants were asked to complete questionnaires that measured trust, anxiety, workload and preference for automated vehicles.

Robert said that the ability for automated vehicles to give trust-building advance explanations in the future will be dependent on better intelligence about road and traffic conditions.

The work was supported by U-M’s Mcity and in part by the National Science Foundation.