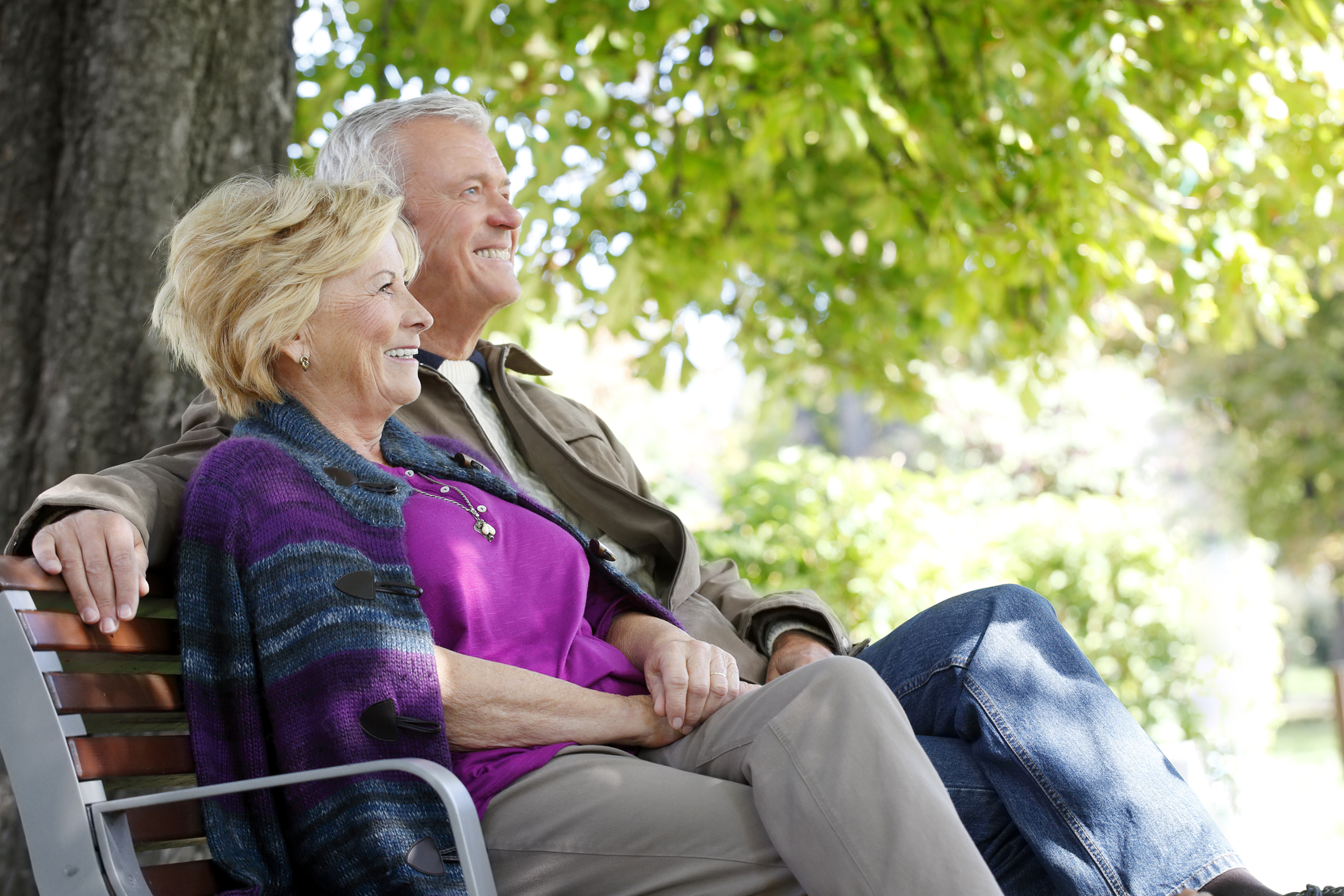 ANN ARBOR—When older adults feel optimistic about their future, they are less likely to experience decreases in memory, problem solving and judgment, according to new research conducted at the University of Michigan.

Optimism has been linked to positive health behaviors, such as exercising and eating healthier diets, and lower risk for a variety of health conditions, including stroke and heart attacks.

This is believed to be the first study to look at the relationship between optimism and cognitive health in adults ages 65 and older. The researchers used data from the Health and Retirement Study, a national survey funded by the National Institute on Aging and conducted at U-M’s Institute for Social Research.

“We felt like this was an important topic to investigate and to our knowledge, it’s the first study to examine the link between optimism and cognitive impairment in older adults,” said lead author Katerina Gawronski, a U-M graduate now at the University of Pennsylvania. “We found that optimism was indeed associated with better cognitive health over time.”

Gawronski and Eric Kim of Harvard University conducted the research as students at U-M.

They say that randomized controlled trial studies have shown that optimism can be modified using fairly simple paper and pencil exercises. For example, writing about one’s “best possible self” has been shown to increase optimism.

“Therefore, optimism may be a novel and promising target for prevention and intervention strategies aimed at improving cognitive health,” Kim said.

The findings appear in the online issue of Psychosomatic Medicine.