Just chillin’: Is a refrigerated food chain a net win or loss for climate emissions? 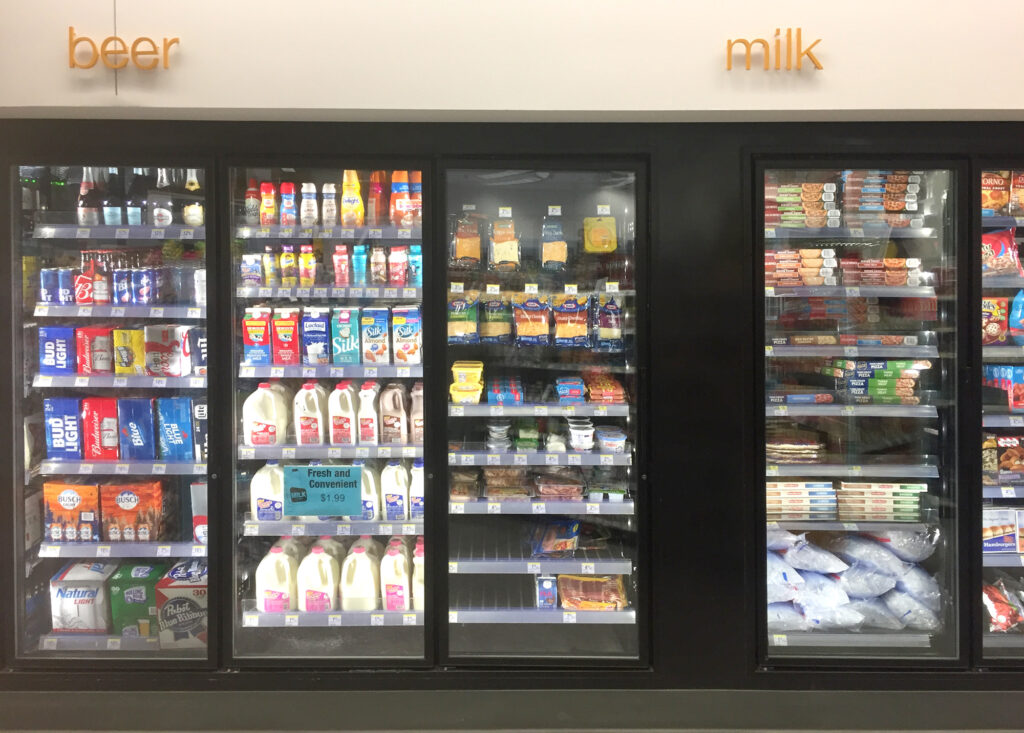 ANN ARBOR—Few inventions have had a greater impact on our daily lives, and especially on the food we eat, than refrigeration.

But there are still places in the world, such as sub-Saharan Africa, where an unbroken refrigerated supply chain, or “cold chain,” that keeps perishable food cold from farm to market is not yet reality.

To researchers who study how various human activities affect the production of climate-altering greenhouse gases, the introduction of a cold chain into a region offers the opportunity to examine an understudied tradeoff:

Refrigeration reduces food losses significantly, but it’s an energy-intensive process responsible for an estimated 1 percent of the world’s total greenhouse gas emissions. On balance, do the increased emissions from cold-chain operation outweigh the emissions avoided due to reduced food loss?

Two University of Michigan researchers used computer models to simulate the introduction of an integrated, refrigerated food supply chain into sub-Saharan Africa. They concluded that greenhouse gas emissions tied to the operation of a North American-style cold chain would be about 10 percent greater than the food-loss emissions avoided.

“We looked at whether or not the greenhouse gas emissions associated with running a refrigerated supply chain are offset by expected reductions in food loss. Unfortunately, they’re not,” said Shelie Miller of the U-M Center for Sustainable Systems, co-author of a paper published online Dec. 19 in the journal Environmental Science & Technology.

“The message on the direct impacts of refrigeration is pretty clear. When you’re looking strictly at the technology itself, the cold chain adds more greenhouse gases than it saves,” said Miller, an associate professor at the School for Environment and Sustainability and director of the U-M Program in the Environment. First author of the paper is U-M doctoral student Brent Heard.

In the modeling study, Miller and Heard looked at scenarios where both North American and European-style cold chains are introduced into the post-harvest food system in sub-Saharan Africa, creating additional emissions through the use of refrigerants and electricity while reducing food spoilage.

The greenhouse-gas emissions required to get one kilogram of refrigerated food to retail outlets was estimated in seven food categories: cereals, roots and tubers, fruits, vegetables, meat, fish and seafood, and milk. The study examined only the pre-consumer or “upstream” portion of the food-supply chain. 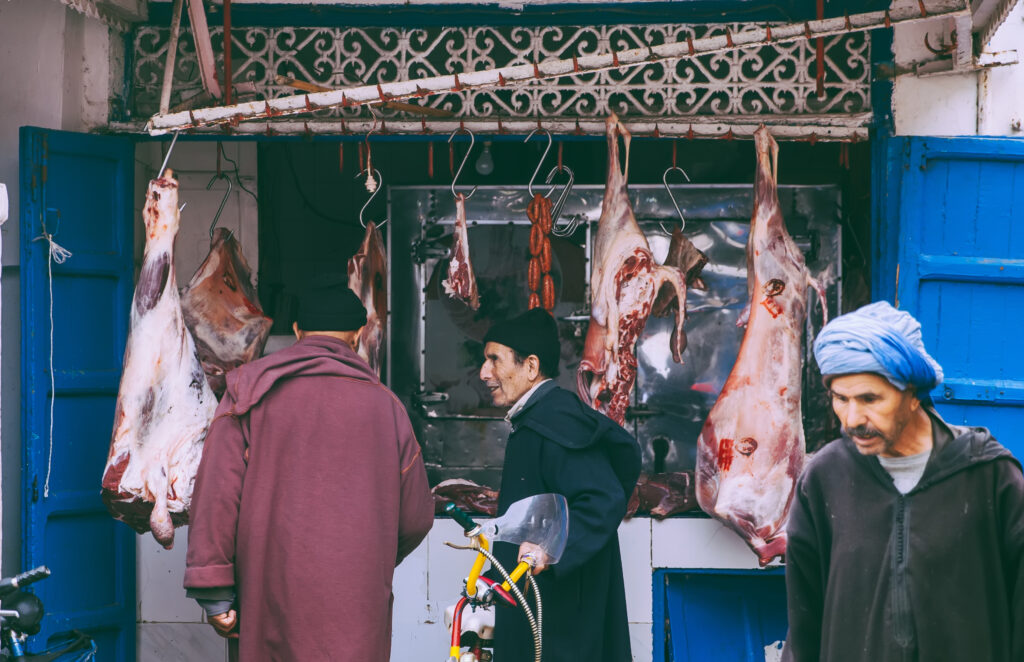 Heard and Miller also looked at reduced food spoilage due to refrigeration and the “embodied emissions” tied to food losses.

“It takes a lot of energy to grow broccoli or to raise a chicken. When you waste that food, you lose all the energy that went into producing it,” Miller said. “On the other hand, if you need to produce less food because less is wasted due to refrigeration, then you save energy and generate fewer emissions.”

In total, the cold chain was estimated to add more emissions than it saved through avoided food losses. Adding refrigeration to sub-Saharan Africa would increase net food-related greenhouse gas emissions by 10 percent for the baseline North American scenario and by 2 percent for the European scenario, despite reducing post-harvest food losses by 23 percent in both scenarios.

The emissions increase was greater in the North American scenario because cold-chain emissions there are larger than European emissions for five out of seven food types, according to Heard and Miller.

While the direct impacts of refrigeration were straightforward, the story grew more complex when Heard and Miller examined the indirect effects of cold-chain introduction.

“When a transformative technology like refrigeration is first introduced, there are likely to be numerous indirect effects to the food system, from the way food is grown and stored to the way people shop and eat,” Miller said.

Potential changes in diet was one of the indirect effects examined by Miller and Heard.

The introduction of robust refrigerated supply chains has been linked to shifts in diet as nations develop. The cold chain allows for the supply and consumption of perishable food products in ways that wouldn’t otherwise be possible—blueberries from Chile available in American supermarkets in December, for example.

Refrigeration can also prompt dietary shifts to more emissions-intense foods, such as meats. When Heard and Miller incorporated dietary shifts into their modeling study, they found that cold-chain introduction in sub-Saharan Africa could increase greenhouse-gas emissions by 10 percent under the North American scenario but would reduce emissions by 15 percent under the European scenario.

“These results indicate the importance of incorporating a technology’s influence on consumer preferences into an assessment of its environmental outcomes,” Heard said. “Refrigeration may prompt shifts toward more emissions-intense foods, creating a scenario of increased environmental impacts.”

The U-M researchers note that their modeling study focused solely on greenhouse gas emissions and did not take into account several benefits of cold-chain introduction, including food security, health outcomes and development objectives. Such factors should be included in a full evaluation of the cold chain as a technology, they say.

“Our study’s findings motivate the need to promote the adoption of efficient and environmentally friendly refrigeration options in the food supply chain,” Heard said. “As food systems develop worldwide, it is critical that we assess the environmental impacts of technologies so that we can identify areas for improvement and promote sustainable outcomes.”

The Environmental Science & Technology paper is titled “Potential Greenhouse Gas Changes from Refrigerated Supply Chain Introduction in a Developing Food System.” The work was funded in part by the National Science Foundation.