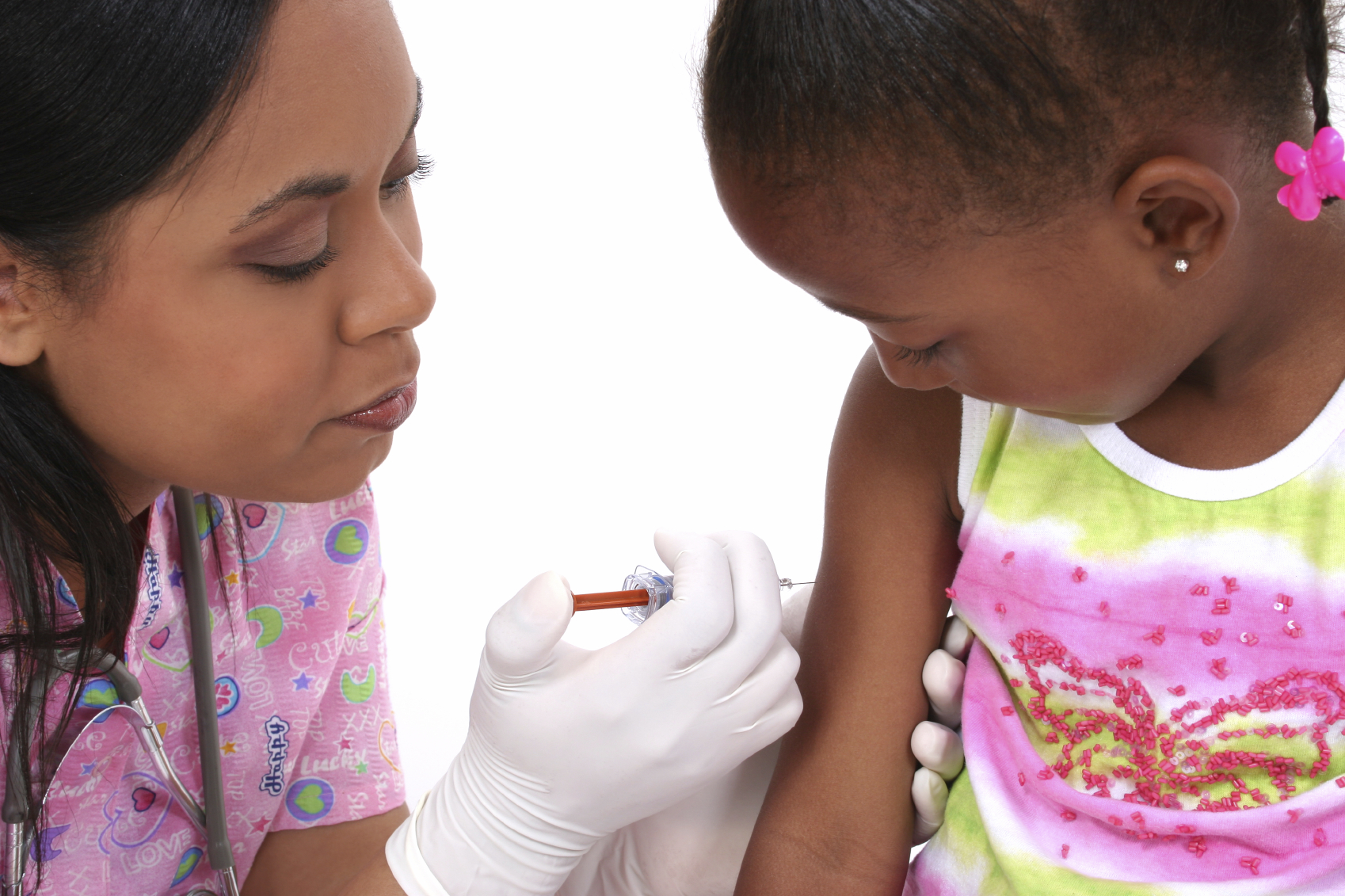 ANN ARBOR—A key to victory in battle, according to Chinese general and military strategist Sun Tzu, is to know your enemy. In the current fight against whooping cough resurgence, perhaps the biggest obstacle is an incomplete understanding of its underlying causes, according to a University of Michigan population ecologist.

Though the root causes of the resurgence remain “elusive and contentious,” public health officials in many countries—including the United States—have introduced whooping cough booster shots into childhood immunization schedules, Pejman Rohani and a co-author state in a paper scheduled for online publication Jan. 19 in Proceeding of the National Academy of Sciences.

If those booster schedules are based on a misdiagnosis of the problem, the shots are likely to be “epidemiologically ineffective and economically costly,” they conclude. Rohani is a professor of ecology and evolutionary biology, a professor of complex systems, and a professor of epidemiology. The first author of the PNAS paper is former U-M doctoral student Maria Riolo, who is now a postdoctoral researcher at the University of Chicago.

Rohani said he strongly supports childhood vaccinations and a tightening of personal-belief exemptions that allow some parents to opt out of vaccinating their children. In the U.S., the Centers for Disease Control and Prevention recommends a series of five shots for whooping cough, also known as pertussis, for children under 7. Additional shots are recommended for older children and some adults.

Riolo and Rohani used a mathematical model to identify pertussis booster schedules that result in the greatest reduction in disease for the lowest economic cost. They looked at several potential causes of the pertussis resurgence separately, though in the real world it’s likely that more than one of the mechanisms are simultaneously at play.

Their mathematical model uses a “genetic algorithm” that mimics how evolution by natural selection would operate on a population of diverse booster schedules.

They found that the most effective booster schedules varied depending on the resurgence mechanisms. They looked at four possible mechanisms: insufficient vaccine coverage, low vaccine efficacy, waning immunity and a leaky vaccine.

Insufficient vaccine coverage can occur when large-scale vaccination campaigns fail to reach enough children or when parents opt out of a vaccination program.

Low efficacy means the vaccine sometimes fails to provide protection. Waning vaccine immunity means the vaccine is initially protective, but protection wears off over time. For the waning immunity scenario in their study, Riolo and Rohani investigated booster strategies in cases where a pertussis vaccine protects for an average of five, 15, 25, 35 or 45 years.

A “leaky” vaccine reduces the risk that a previously vaccinated person becomes infected but does not eliminate it entirely. That can occur when the microbial strains used in the vaccine don’t include all the strains circulating in the general population, as happened with this year’s influenza vaccine.

Riolo and Rohani found that when a simulated pertussis resurgence was primarily due to low coverage or low vaccine efficacy, the most effective booster strategy was a single booster shot before children enter kindergarten.

For waning immunity, the most successful schedules called for a series of boosters between ages 5 and 45 to maintain population immunity. The frequency of the boosters depends on the duration of immunity afforded by the vaccine.

If leaky immunity was the primary cause, the team’s genetic algorithm found no booster schedules that further reduced the incidence of pertussis.

“If a vaccine is too leaky, the pathogen can continue to circulate in a fully vaccinated population, and you won’t be able to get elimination using that vaccine alone,” Riolo said. “You can still get a large reduction from pre-vaccine levels of disease, but the leakiness limits how far you can get.”

Thanks to widespread childhood vaccination, pertussis once seemed to be under control. But the bacterial illness, which in infants causes violent, gasping coughing spells, has made a comeback in the United States and some other developed countries since the 1980s.

The U-M study was supported by the U.S. Department of Homeland Security, the Fogarty International Center, and the U.S. National Institutes of Health.