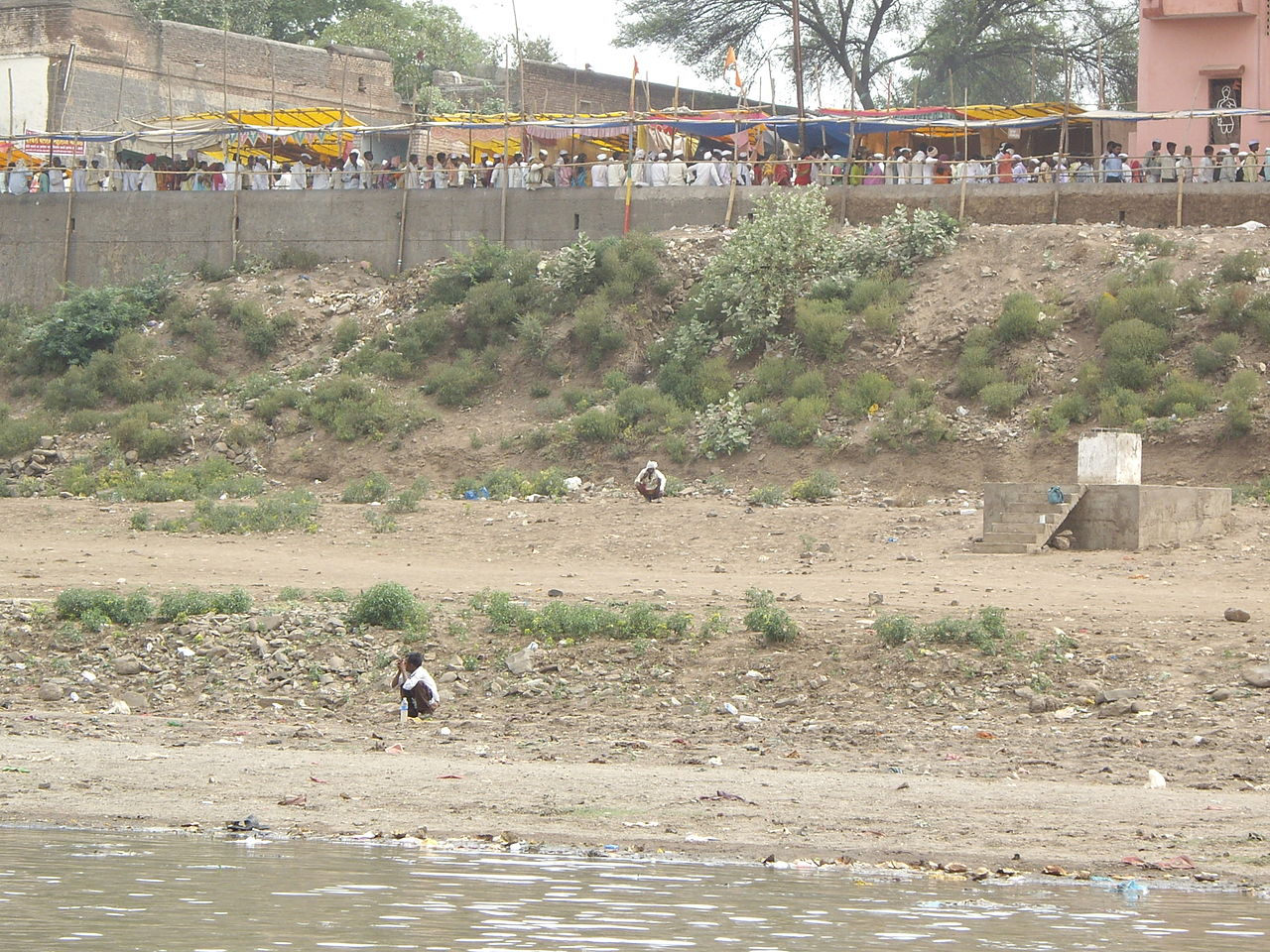 Many people defecate on the banks of the holy river. above is the line to the temple. Image credit: Yaniv Malz via Wikimedia CommonsANN ARBOR—Women in India without bathrooms in their homes are more likely to face sexual violence, say University of Michigan researchers.

According to a new study, women who use open defecation sites like open fields or the side of a railway track are twice as likely to get raped when compared with women using a home toilet.

“None of the earlier sanitation studies have looked at the connection between access to a toilet and women’s risk of sexual violence,” said Apoorva Jadhav, lead author and postdoctoral fellow at U-M’s Institute for Social Research. “We need more than anecdotes to bring a policy change.”

While there is qualitative research that has linked the lack of household sanitation to greater sexual violence in India and other countries including Vietnam, Kenya and Ghana, there haven’t been any empirical studies, Jadhav said.

Nearly half the world’s population lacks access to improved sanitation conditions and half of them reside in India, according to a 2015 UNICEF/WHO report. Almost half a billion Indians defecate in the open and about 300 million women and girls in India have no access to bathrooms.

The researchers looked at the latest Indian National Family Health Survey data and analyzed a nationally representative sample of 75,000 women to answer questions about access to a home toilet and their exposure to different types of violence.

They defined sexual violence as being pushed, kicked, dragged on purpose and being sexually victimized while accessing sanitation sources.

According to the study, at least 50 percent of structures built for sanitation purposes in India remain unused or are used for other purposes.

The researchers strongly recommend infrastructure improvements that can provide women with some level of protection against sexual violence, along with behavior changes to utilize these built toilet facilities. 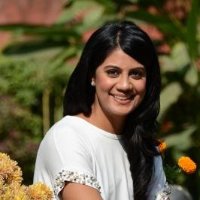 Apoorva Jadhav.“There have been several nationwide campaigns in India to improve sanitation, most recently Swachh Bharat Mission which can bring access to toilets and safety in national conversation,” Jadhav said. “This is an urgent need that cannot be ignored anymore.”

The study “Household sanitation facilities and women’s risk of non-partner sexual violence in India” is published in Bio-Med Central Journal. Other U-M researchers include Abigail Weitzman and Emily Smith-Greenway of the Institute for Social Research.