Lack of vitamin B12 can cause trouble in school 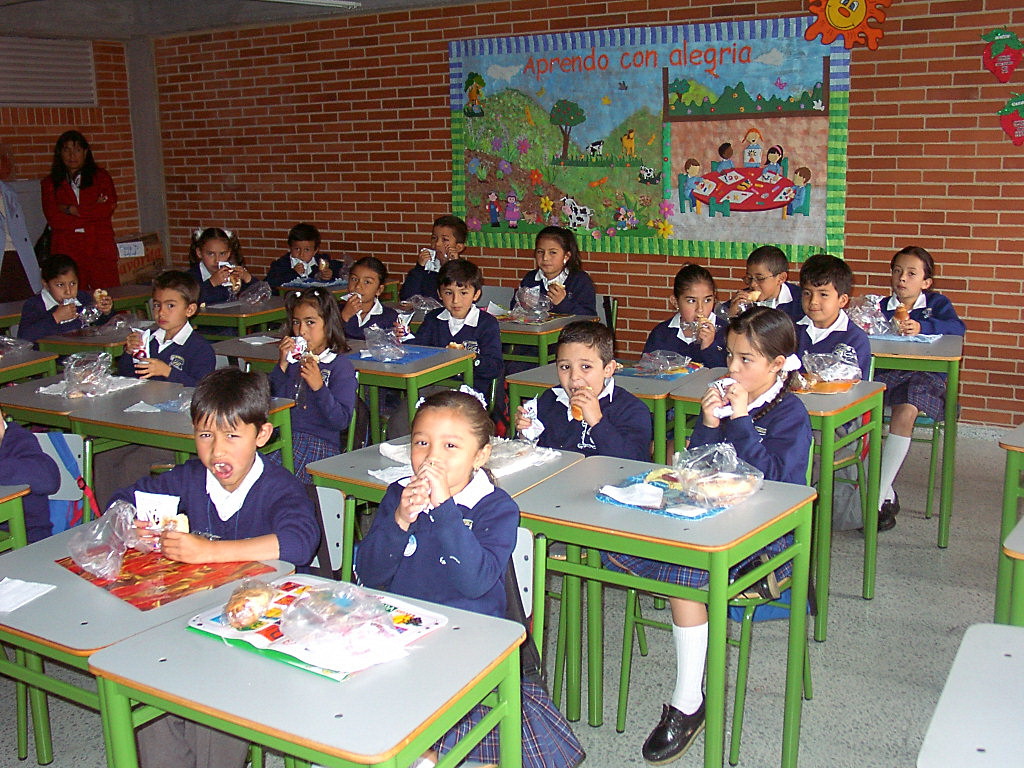 The most recent research involving elementary school children in Bogotá, Colombia shows that vitamin B12 deficiency is associated with school absence and grade repetition.ANN ARBOR—Vitamin B12 deficiency in elementary school children from Bogotá, Colombia, was strongly associated with the students having to repeat a grade and with their number of school absences, researchers from the University of Michigan School of Public Health found.

Dr. Eduardo Villamor and team discovered that students deficient in vitamin B12 were at 2.4 times greater risk of repeating a grade, and had 1.9 times more absences than those who were not deficient.

“Vitamin B12 is necessary for adequate brain development,” said Villamor, associate professor of epidemiology. “Deficiency very early in life or in old age has been linked to cognitive and behavioral problems, but it was not known whether it could be related to academic difficulties during school age. Grade repetition and school absenteeism are important outcomes because they predict school dropout and impair children’s options for educational advancement and development.” 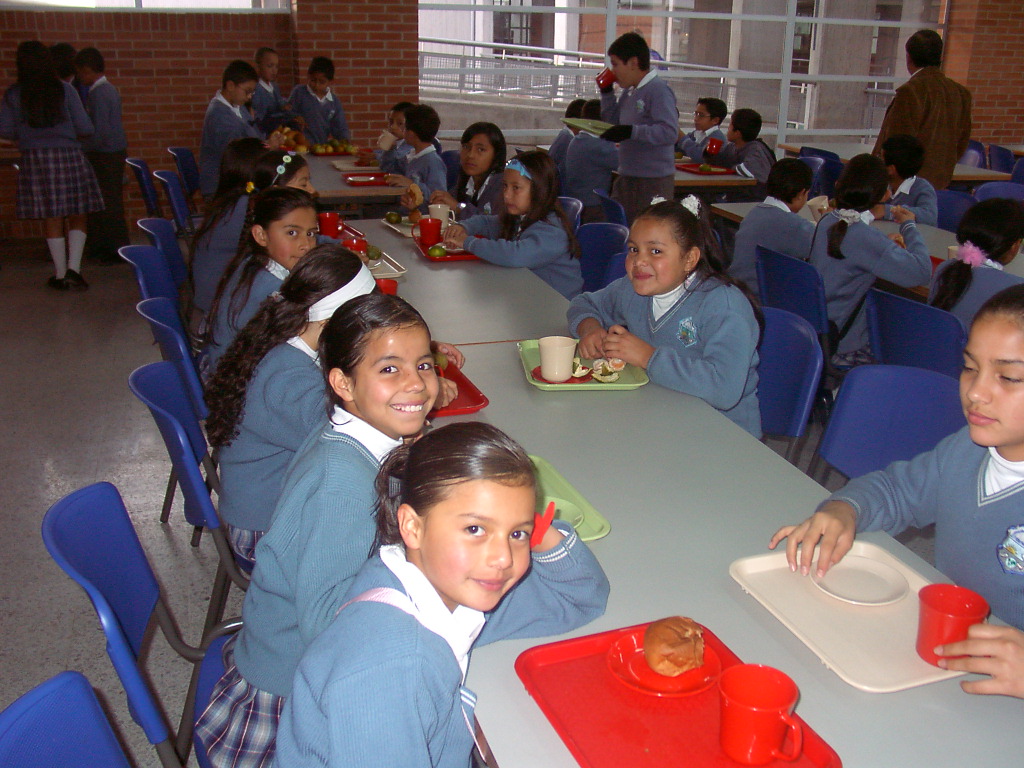 They found that 15 percent of school children had marginally deficient vitamin B12 status and another 2 percent were deficient.

The overall risk of grade repetition was 4.9 percent and the absenteeism rate was 3.8 days per child over a year of observation. Of all micronutrients studied, only vitamin B12 had an impact on grade repetition.

Villamor said solutions would be fairly simple but would first need to be tested in randomized interventions.

“Vitamin B12 could be included into fortification formulas added to commonly consumed foods in countries where these programs are in place,” he said. “Inclusion of foods that are rich in vitamin B12 into school feeding programs is another possibility. Identifying children who are vitamin B12-deficient and providing supplements is yet another option but, again, it should be first tested in experimental studies.”

Other authors: Minh-Cam Duong of U-M and Mercedes Mora-Plazas and Constanza Marín of the Foundation for Research in Nutrition and Health in Bogotá.