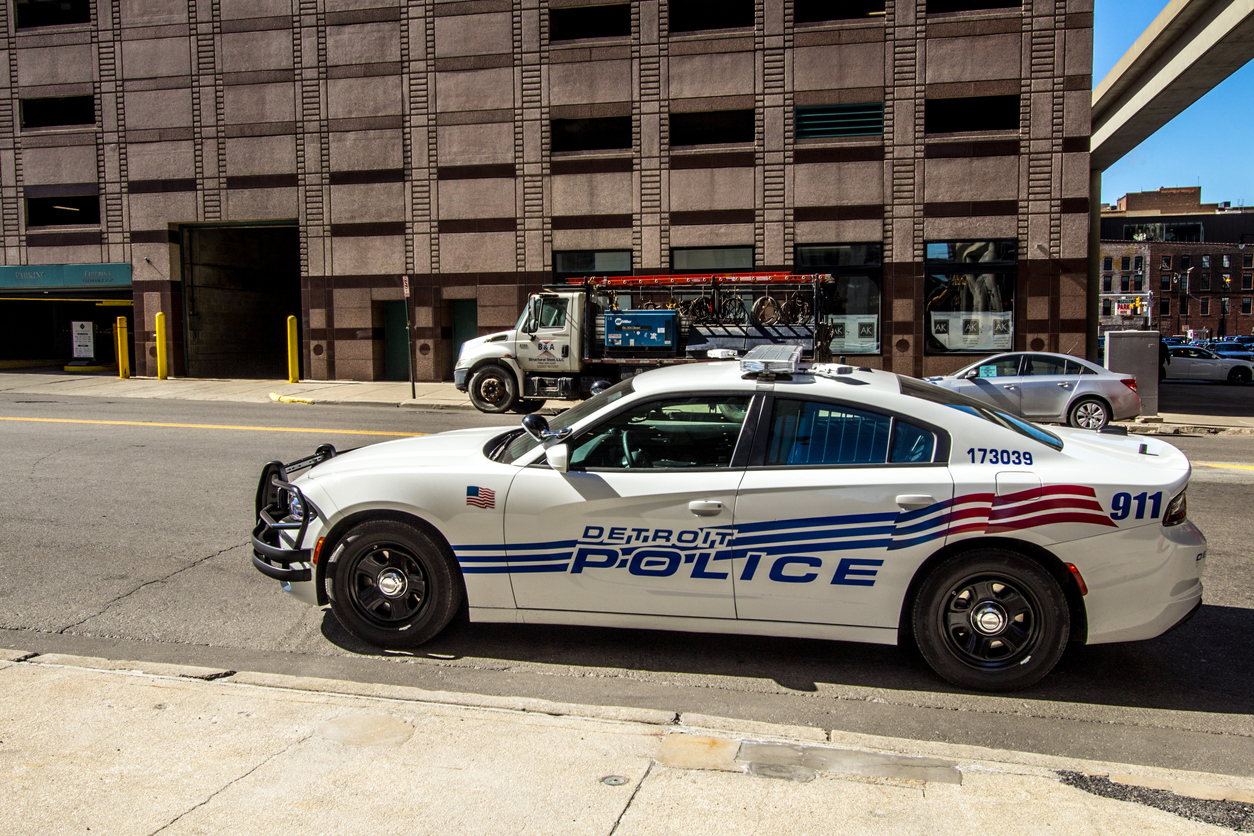 As National Hispanic Heritage Month, which celebrates the culture and contributions of Latinos in the U.S., comes to a close, Poverty Solutions at the University of Michigan highlights key data from its research that relates to Latinos living in Michigan.

The estimated amount of money that undocumented workers in Michigan lose each year due to workplace injuries and a lack of access to workers’ compensation benefits. A majority of these workers immigrated from Latin America. According to an analysis prepared by Amanda Nothaft, senior data and evaluation manager for Poverty Solutions, about 1,400 undocumented workers are injured in Michigan each year at work. Yet despite their contributions to Michigan’ social and economic fabric and their concentration in relatively high-risk jobs (e.g., agriculture, construction, manufacturing), undocumented workers in Michigan do not have access to workers’ compensation available to other employees.

The number of other states (including the District of Columbia) that Michigan would join if it passed the DRIVE Safe Bills (House Bills 4835 and 4836) to expand access to state-issued IDs. Poverty Solutions faculty experts Paul Fleming and William Lopez, along with the University of California-Irvine’s Alana Lebron, recently authored an op-ed on the significance of driver’s licenses to the public health of undocumented immigrants and others who cannot prove legal presence. They offer evidence that a lack of “access to a valid driver’s license was preventing patients from receiving needed preventative health services.” As a result, they argue that expanding access to driver’s licenses would have significant public health benefits for communities across the state. 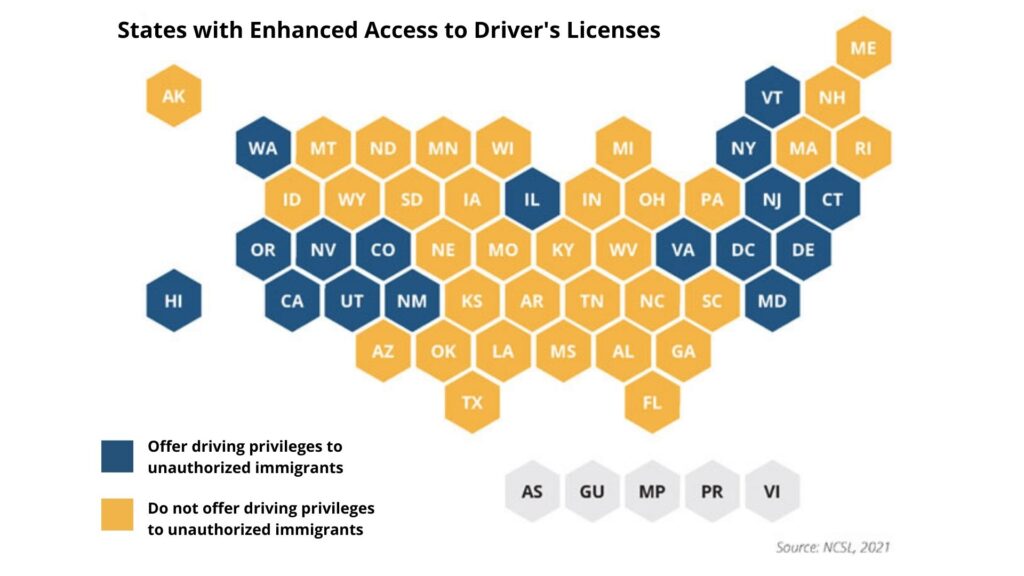