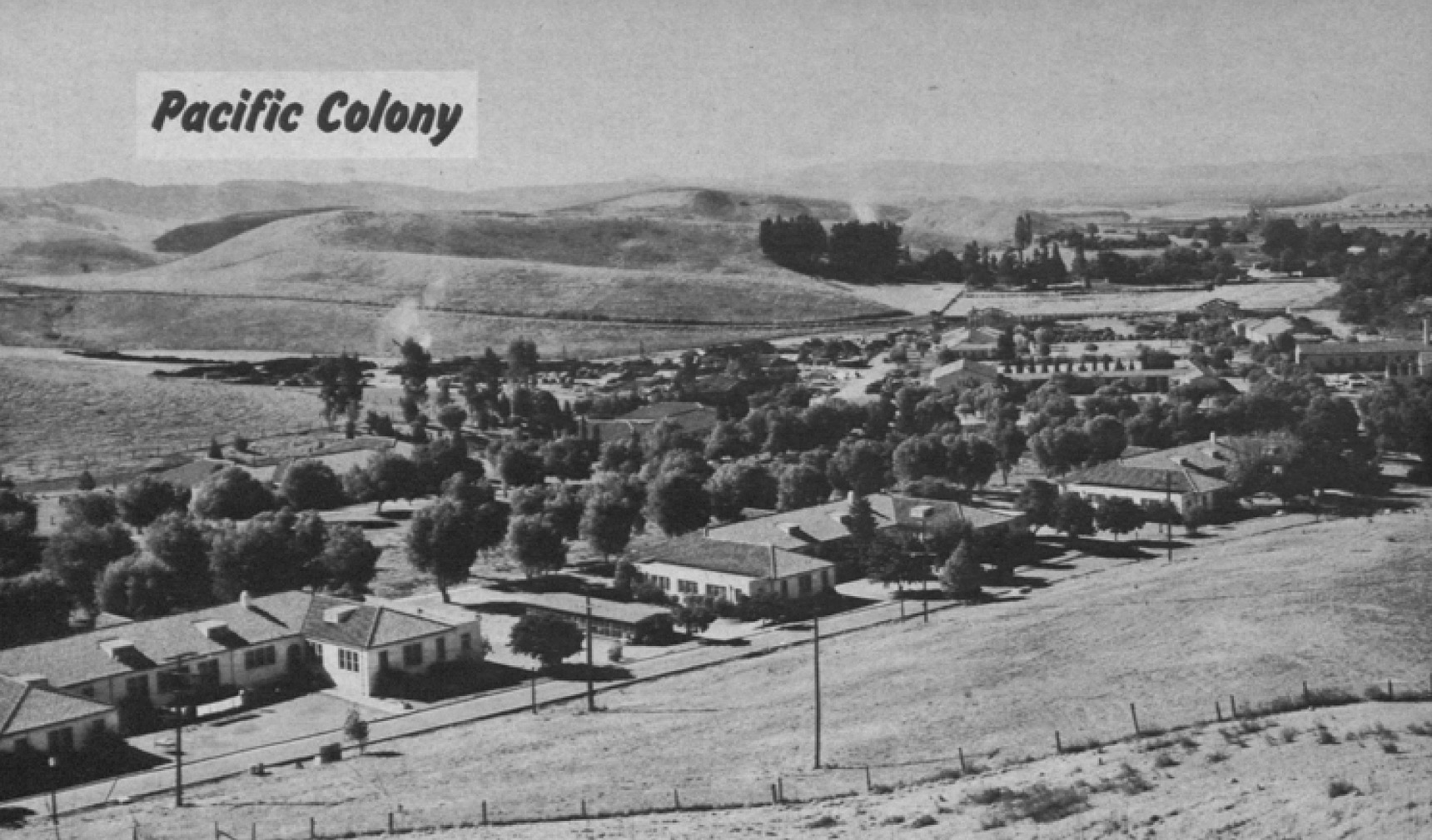 Pacific Colony, located at Spadra, California. Image published in the Biennial Report for 1950-1952 by State of California Department of Mental Hygiene and provided by Alex Wellerstein.ANN ARBOR—Patients with Spanish surnames in California psychiatric institutions and homes for the developmentally disabled were disproportionately sterilized at rates ranging between 20 to 30 percent in the last century, according to a new University of Michigan study.

Alexandra Minna Stern, U-M professor of obstetrics and gynecology and American culture, and graduate student Natalie Lira analyzed the paper trail left by the bureaucratization of this discriminatory and irreversible procedure.

They examined thousands of sterilization requests processed by California superintendents of state institutions and found ethnic and racial bias in sterilization procedures in California. These sterilizations accounted for a third of the approximately 60,000 sterilizations performed in 32 states based on similar discriminatory state laws in effect between 1907 and 1980.

The 20,000 California sterilizations occurred in psychiatric and developmentally disabled institutions, including the largely forgotten Pacific Colony, where more than 2,000 procedures were performed. The majority occurred between 1922 and 1952, based on the 1909 eugenics law, which made it legal to sterilize the “feeble-minded.” It was repealed in 1979.

Previously analyzed records in North Carolina “demonstrate disproportionate sterilization of African-American women, and records in Alberta, Canada, indicate that First Nations or indigenous women were sterilized at high rates” said Stern, who is planning to create a large-scale digital archive to make this history widely available.

“This historical research raises important questions about the lingering legacy of eugenics in contemporary California and the ongoing struggle for women’s reproductive rights in the Americas,” said Stern, who has dedicated much of her career and research to the history of reproductive health and is a panelist on the topic at a U-M conference this week, titled “Reproductive Justice: Activists, Advocates, Academics in Ann Arbor.”

Various rationales were employed to justify a forced sterilization, including sexual deviance, being labeled as “feeble-minded,” suffering from epilepsy, being an out-of-wedlock adolescent without a support system, or having an I.Q. of 70 or lower. Many of the women sterilized in California were of Mexican origin, came from families disrupted by trans-border migratory patterns and had limited access to education. 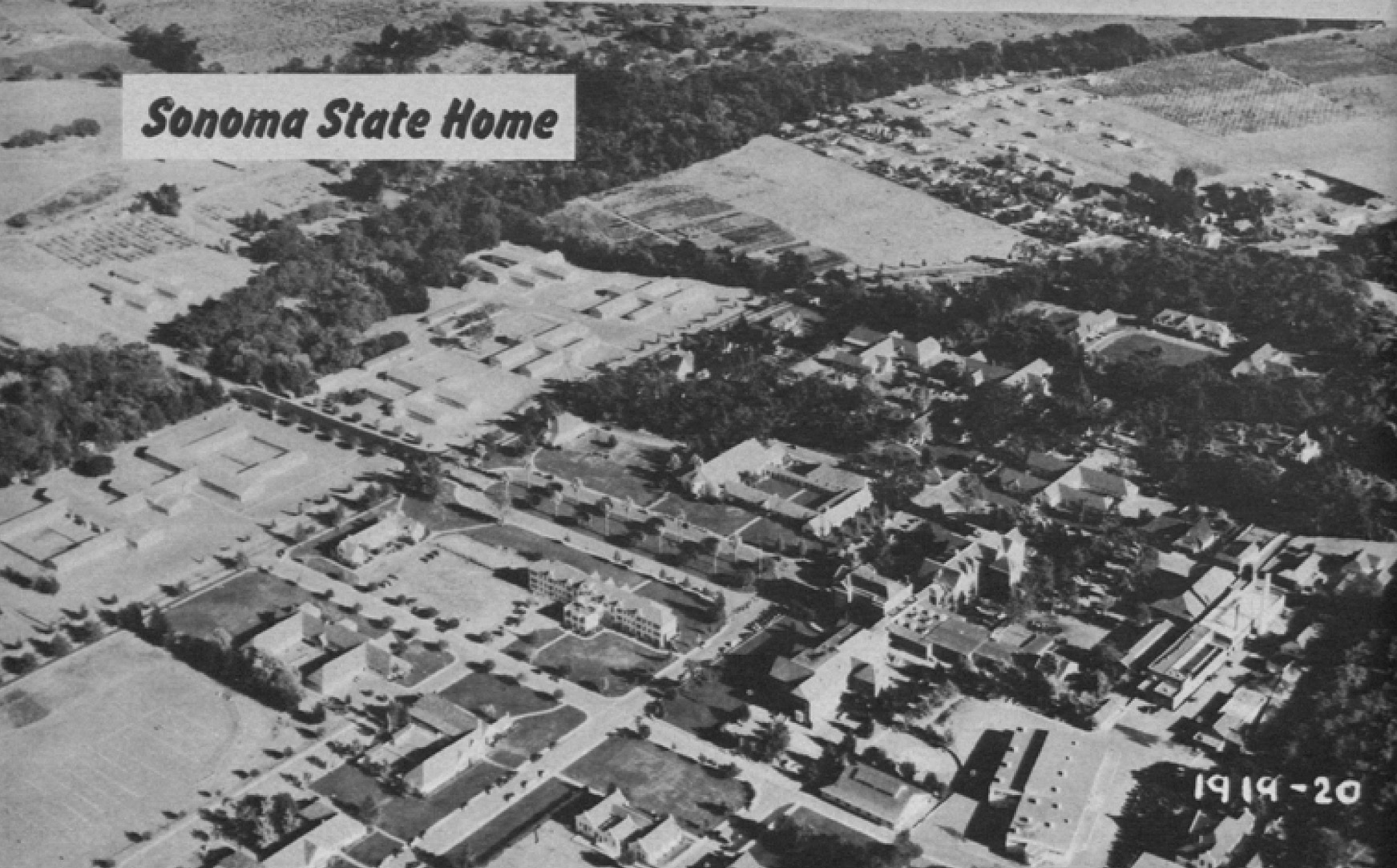 The Sonoma State Home, located at Eldridge, California. Image published in the Biennial Report for 1950-1952 by State of California Department of Mental Hygiene and provided by Alex Wellerstein.Mexican parents of sterilized minors were the most vocal opponents of eugenic sterilization—they took to the courts, the Mexican consulate and the Catholic Church to voice their opposition.

“This anticipated the reproductive justice movement,” said Lira, who studied thousands of documents, including court motions submitted by the families to protest scheduled procedures.

Lira noted the 1931 case of a man and his three sons as an example. Sonoma’s superintendent Fred Butler wanted to sterilize all three sons and explained that the procedure was necessary so that “he can never reproduce his kind, for we know from experience that individuals of his mentality should never bear offspring as they are usually defective in some manner.”

For some, it was a very hard legal battle. One woman’s daughter was sterilized in 1941 in Pacific Colony despite her mother’s objections that California’s sterilization law was unconstitutional, denied due process and violated the 14th Amendment.

This pattern of discrimination set the stage in California for the nonconsensual sterilization of Mexican-origin women at the USC-LA County Hospital in the 1970s. It has been reconstructed with great detail in a documentary film soon to be released, “No Mas Bebes por Vida,” which features U-M’s Stern.

An article about Lira’s and Stern’s research is under review at a Chicana/o Studies Journal.