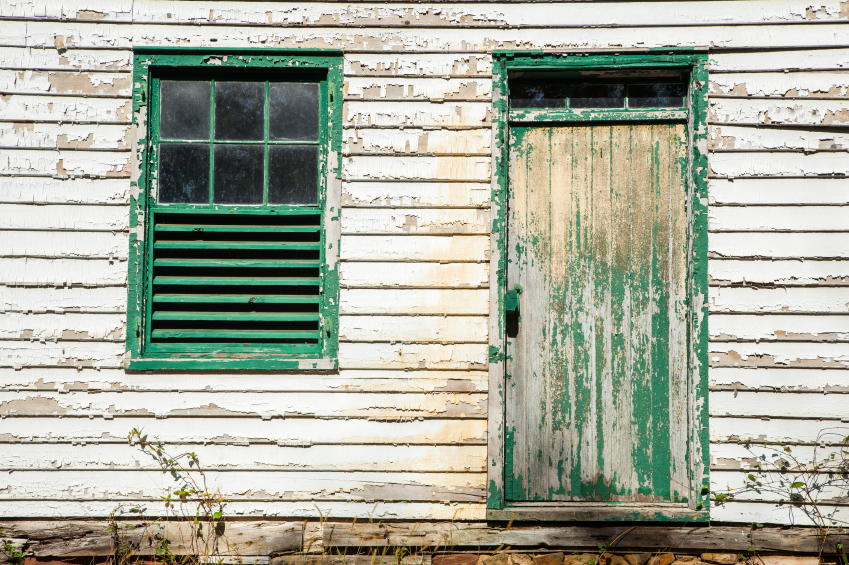 ANN ARBOR–Childhood lead exposure costs Michigan residents an estimated $330 million annually, and a statewide remediation program to eliminate the source of most lead poisoning would pay for itself in three years, according to a new report.

“Economic Impacts of Lead Exposure and Remediation in Michigan,” compares the cost of four well-documented impacts of lead exposure­–increased health care, increased crime, increase in special education, and decline in lifetime earnings–with the cost of lead abatement of high-risk homes.

The report is a collaboration between the University of Michigan Risk Science Center in the School of Public Health and the Michigan Network for Children’s Environmental Health.

With 70 percent of lead exposure associated with lead-based paint, the researchers estimate that it would require an investment of $600 million to remediate the 100,000 high-risk housing units in Michigan­–-an outlay that would pay for itself after three years when compared with the ongoing costs associated with exposure.

“This scenario suggests that each dollar invested in abatement would return approximately $2.80 in net cost savings over 10 years, $6.60 after 20 years, and after three decades the returns will increase tenfold to $10.50, and these benefits would continue for many years to come,” said Tracy Swinburn, research specialist at the U-M Risk Science Center and author of the report. “These substantial economic returns are all in addition to improved health outcomes for thousands of Michigan children whose lead exposure could be avoided.”

Of the four impacts of lead exposure considered in the report, decreases in lifetime earnings due to lead-associated IQ loss are the most costly, with an estimated annual loss of $206 million. Costs associated with increases in crime, health care and special education are $105 million, $18 million, $2.5 million, respectively.

“It is well-documented that childhood lead exposure is associated with a wide range of irreversible and costly health effects and behavioral problems. However, this is the first time these impacts of lead exposure have been compared with the costs of abatement in Michigan,” Swinburn said.

The report focuses on a cohort of Michigan’s 1-2 year olds who are identified as “children who should be tested” by the Michigan Department of Community Health Statewide Testing Plan. Using already published data, the authors estimate that close to 70,000 Michigan children are considered at high risk of lead exposure as their blood lead levels exceed the 5 micrograms per deciliter ‘action level’ set by the Centers for Disease Control and Prevention.

“This economic analysis adds another layer of evidence to the already well-documented public health justifications for lead abatement. We hope the study will bolster the ongoing conversations about the impact of childhood lead exposure in Michigan, the real opportunities for prevention, and help place this issue in the context with other economic and health priorities.”

The “Economic Impact of Lead Exposure in Michigan” is a follow-up to “The Price of Pollution,” a study published by the Ecology Center and Michigan Network for Children’s Environmental Health in 2010.