Lean times ahead: Preparing for an energy-constrained future 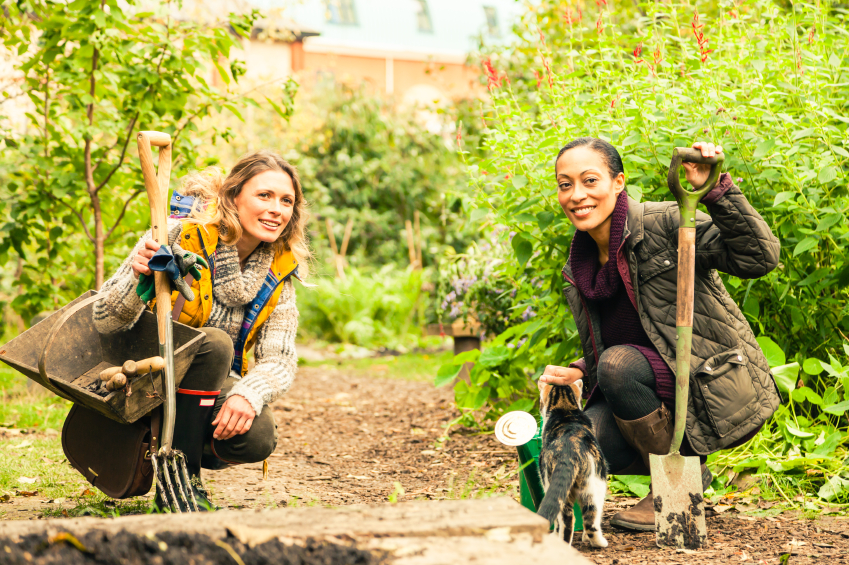 ANN ARBOR—Some time this century, the era of cheap and abundant energy will end, and Western industrial civilization will likely begin a long, slow descent toward a resource-limited future characterized by “involuntary simplicity.”

That’s the picture painted by University of Michigan environmental psychologist Raymond De Young, who argues in a new paper that behavioral scientists should begin now to prepare the public for this “energy descent,” which he defines as a tightening of energy supplies accompanied by “a persistent step-wise downshift” to a new, reduced-consumption normal.

De Young describes the energy descent and the role of behavioral scientists in the November edition of the journal Frontiers in Psychology.

By the end of the century, day-to-day activities will need to consume nearly an order of magnitude less energy and materials than currently used, said De Young, an associate professor of conservation behavior at U-M’s School of Natural Resources and Environment.

Many Americans will likely be living in much smaller homes that contain far fewer consumer goods and modern conveniences, according to De Young. Air travel and automobile ownership may be unrealistic for many, due largely to declining fuel availability. The days of cheap, reliable electricity from the grid may be gone, and reliance on locally grown foods will increase, he said.

“Frankly, it may not be possible for members of Western societies to maintain anything close to a contemporary life pattern while also living within this new biophysical context,” he said.

Though the resource-limited future will be more austere, it will be possible for people “to live well while they live within ecological limits,” De Young argues. In fact, the coming downshift may provide an opportunity for people to “reconnect with nature and other people in ways that provide durable well-being.”

Though prices at the gasoline pump have dropped below $3 a gallon in many parts of this country and domestic production of oil and natural gas is booming, these are short-term trends when viewed from the perspective of a many-decades-long transition, De Young said.

The planet’s carbon stores have always been finite, and continuous growth in the use of these resources is unsustainable. And though fossil fuels will likely be extracted from the Earth’s crust for years to come, the amount available to society over any given time period will slowly decline, he said.

The global production rate of liquid fossil fuels soon may begin—or is already beginning—a drawn-out leveling and then a slow descent, with other fuels and materials soon to follow the same pattern, he said.

“Then industrial civilization, having already scoured the planet of new sources, will experience biophysical limits as a steady headwind against which it must labor,” De Young said. By biophysical limits, De Young means the ability of nature—including the Earth’s ecosystems and its geological formations—to provide resources and services to humanity.

As less energy is available for all kinds of uses, including technological innovation, the opportunity to develop alternative energy sources to replace fossil fuels may slip away. As that window closes, technology “may help ease a societal transition but will not eliminate the need for one,” De Young said.

Daily life in Western industrial nations will repeatedly downshift into simpler forms as people are forced to consume less of just about everything, he said. Climate disruption and geopolitical instability will likely complicate the situation.

“A reduced-consumption existence may become commonplace not because conservation behavior was voluntarily chosen by the public or cleverly initiated by behavioral scientists but because there will be no other choice,” De Young said.

“This is not at all what the popular folk mythology of resource apocalypse predicts,” he said. “It lacks Hollywood’s sudden and catastrophic collapse motif. The change is more likely to emerge slowly over many decades—a persistent step-wise downshift to a new normal.”

The job for behavioral scientists will be “to help people cope with the realization that everyday life may soon differ substantially from conventional expectations and to help them envision an alternative to their current relationship with resources,” De Young said.

Behavioral scientists and community practitioners can help by pre-familiarizing people with the coming transition in ways that are not frightening or overwhelming. They can also encourage small, voluntary social experiments in simple living—such as the growing Ecovillage and Transition Town movements—that will serve as models for those who initially resist the coming changes.

“The goal would be to share stories that not only honestly portray life under a prolonged and involuntary energy descent, but do so in a way that people crave the experience enough to seek it now,” De Young said.

The Frontiers in Psychology article is titled “Some behavioral aspects of energy descent: How a biophysical psychology might help people transition through the lean times ahead.”