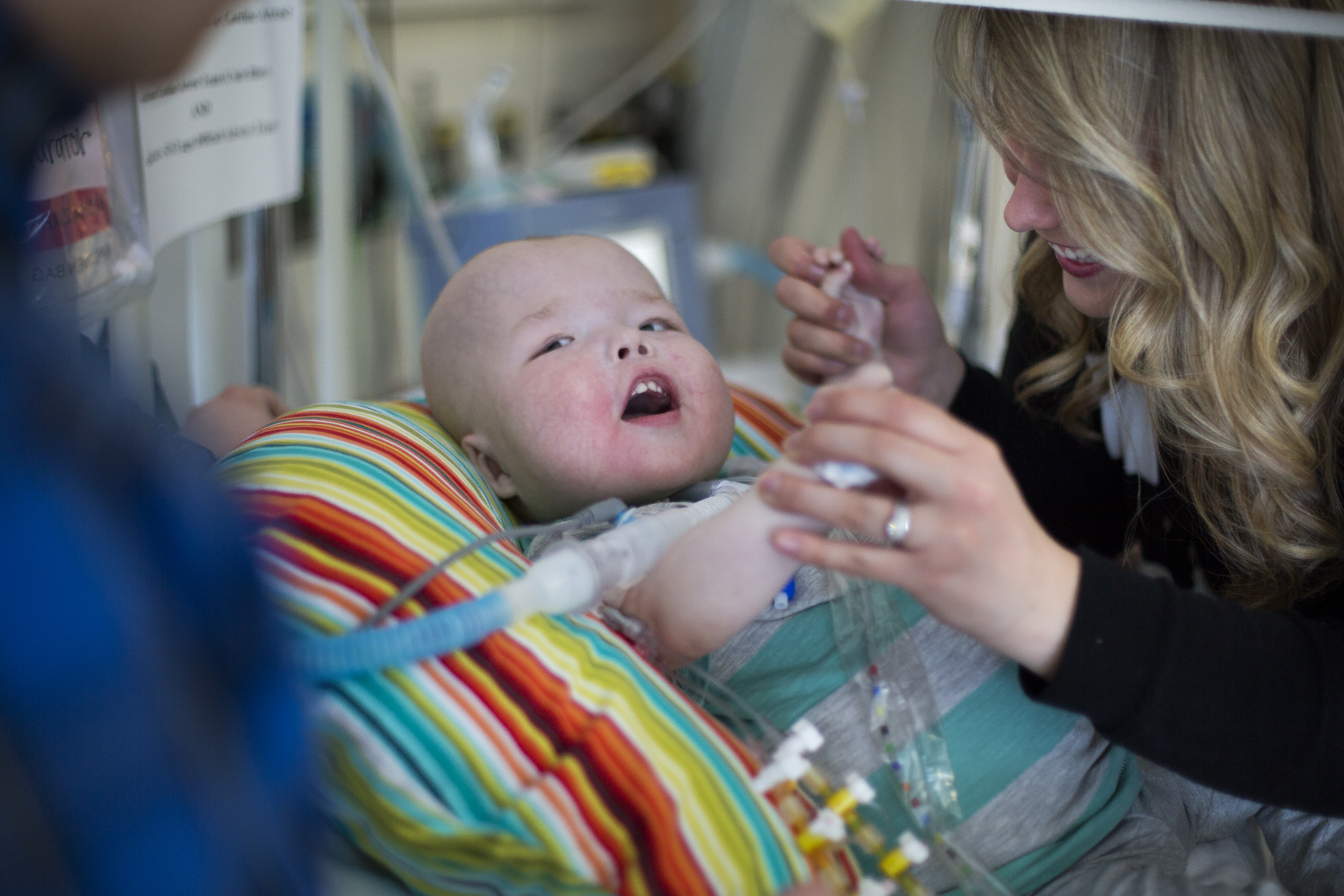 The University of Michigan and the Belgium-based company Materialise, which has a branch in Plymouth, Mich., have signed a license agreement that will ultimately commercialize the 3D-printed splints developed in 2012 by Scott Hollister, a U-M biomedical engineering professor, and Dr. Glenn Green, an otolaryngologist at C.S. Mott Children’s Hospital. The move paves the way to take the splint through clinical trials. 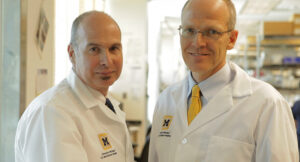 Splint developers Scott Hollister and Glenn Green. Hollister is a professor of biomedical engineering and Green is an ear, nose and throat doctor at C.S. Mott Children’s Hospital.

The bioresorbable splints, designed to grow with babies and eventually dissolve, have helped keep the four children’s airways open. Materialise’s sophisticated software called “Mimics” was used to help design the customized splints for each patient’s trachea.

“This agreement is a critical step in our goal to make this treatment readily available for other children who suffer from this debilitating condition,” said Green, who is also a professor of mechanical engineering.

“We have continued to evolve and automate the design process for the splints, allowing us to achieve in two days what used to take us up to five days to accomplish. I feel incredibly privileged to be building products that surgeons can use to save lives.” 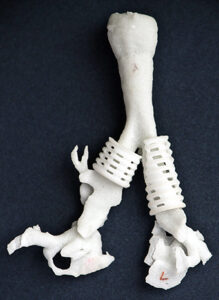 A 3D-printed tracheal splint has saved the lives of 4 children.

The U-M team hopes to next year open a clinical trial for 30 patients with similar conditions at C.S. Mott Children’s Hospital.

“Here at Materialise, we strongly believe in the transformative power of great collaborations, such as the one we have enjoyed these past two years with Dr. Green, Dr. Hollister and all others who have contributed to this life-saving application of 3D printing,” said Bryan Crutchfield, managing director for Plymouth-based Materialise U.S.A. “This collaboration is proof that when the right skillsets and technologies are combined, solutions can be found for problems once thought impossible.”

With its headquarters in Leuven, Belgium, and branches worldwide, Materialise is a provider of Additive Manufacturing software solutions and sophisticated 3D printing services in a wide variety of industries, including health care, automotive, aerospace, art and design, and consumer products.

“It was the possibility to realize 3D-printing-enabled medical applications that, in part, motivated me to start Materialise 25 years ago,” said Materialise founder and CEO Fried Vancraen.

During the first feasibility clinical trial, splints will be produced in U-M’s Department of Biomedical Engineering. Under the licensing agreement, U-M researchers are still able to perform research on the splint and continue to improve it.