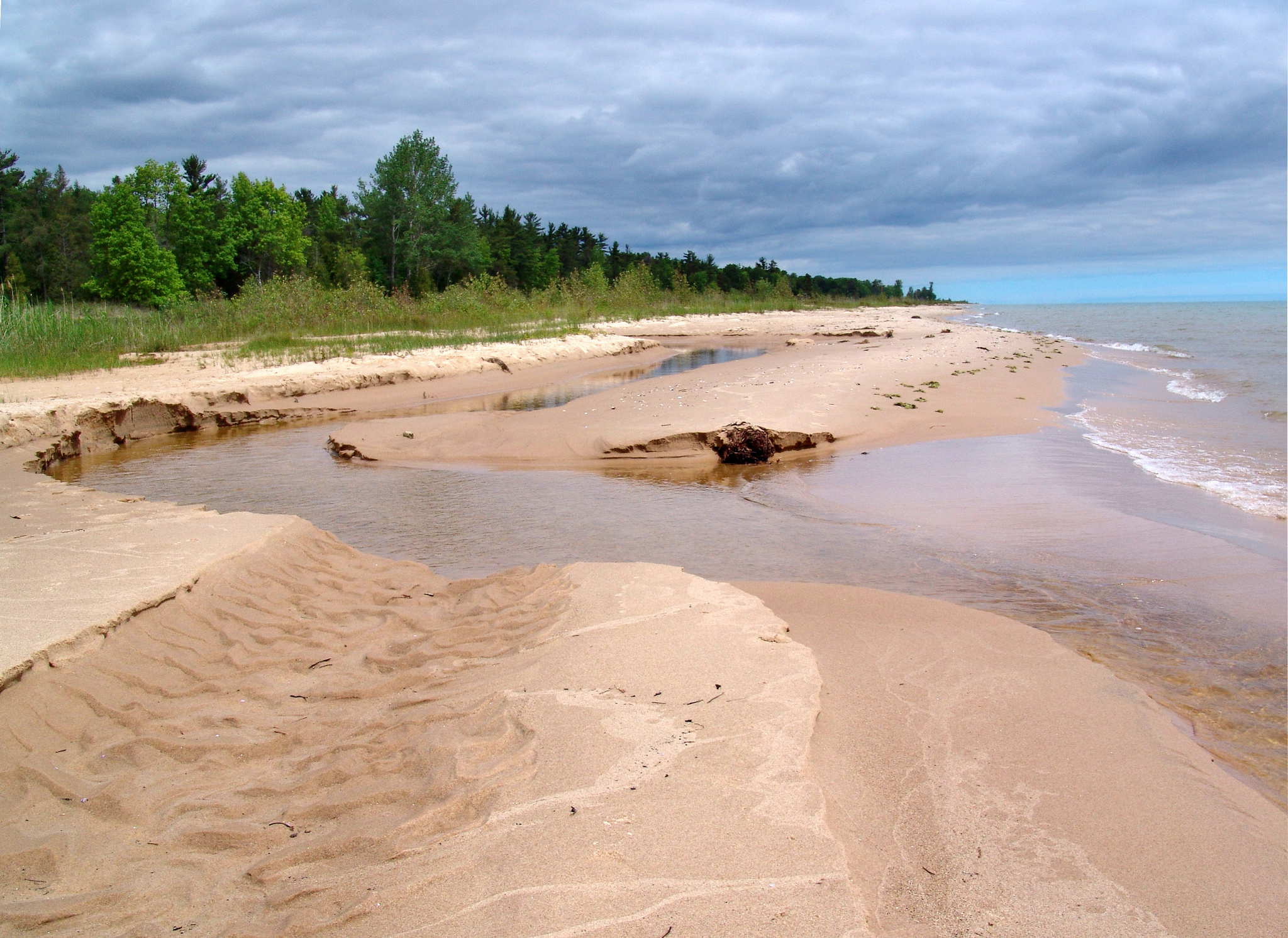 The study, led by the U.S. Geological Survey and co-authored by three University of Michigan researchers, found that since 1998, water clarity has been increasing in most Great Lakes, while phytoplankton (the microscopic water organisms that feed all other animals), native invertebrates and prey fish have been declining. These food web changes fundamentally affect the ecosystem’s valuable resources and are likely caused by decreasing levels of lake nutrients, and by growing numbers of invasive species such as zebra and quagga mussels.

The study found that inputs of phosphorus — the nutrient that limits phytoplankton growth — have declined in the Great Lakes since 1972, when the Great Lakes Water Quality Agreement was signed. The growing numbers of invasive species, such as zebra and quagga mussels, have caused phosphorus levels to decline in the offshore waters of some lakes over the last decade by filtering out organic material and nutrients.

The study is significant since it uniquely explores reasons for the huge, recent changes in the Great Lakes food web by placing these changes into a mathematical framework. Thomas F. Nalepa

These decreases in nutrients have the potential to affect the smallest organisms up to the top predators. In Lake Huron, for example, plankton and fish appear to be controlled by declining nutrients or food.

“Our study provides a comprehensive ecological report card that highlights existing gaps in scientific understanding and monitoring of the complex Great Lakes ecosystems,” said David “Bo” Bunnell, lead author of the study and a U.S. Geological Survey scientist at the Great Lakes Science Center in Ann Arbor. “Ideally, it will spur future research to more rigorously test some of the predictions born from our relatively simple analyses.”

The U-M co-authors are Thomas H. Johengen of the Cooperative Institute for Limnology and Ecosystems Research, Thomas F. Nalepa of the U-M Water Center and Catherine M. Riseng of Michigan Sea Grant.

“The study is significant since it uniquely explores reasons for the huge, recent changes in the Great Lakes food web by placing these changes into a mathematical framework,” Nalepa said. “By using long-term data sets collected in all the lakes, it provides insights into the relative importance of the major drivers of ecosystem structure: nutrient inputs, invasive species and top fish predators.”

The Great Lakes provide valuable ecosystem services to the 30 million people that live within the watershed, but portions have been degraded since the industrial era. In 2010, the U.S. government initiated the Great Lakes Restoration Initiative, the largest investment in the Great Lakes in two decades, investing approximately $1 billion over the past four years.

“These findings provide critical information to help decision-makers understand changes that are affecting the Great Lakes fishery that generates about $7 billion for the economy each year,” said Suzette Kimball, acting director of the Geological Survey. “The work is the result of a strong public-private collaboration and greatly contributes to managers’ ability to deal effectively with the changes occurring in these unique and vast freshwater ecosystems so important to our nation.”

The study was published online Dec. 5 in the journal BioScience. In addition to U-M, the U.S. Geological Survey’s partners in the study were the CSC information technology firm, the U.S. Environmental Protection Agency, Ohio State University, University of Wisconsin-Green Bay, Michigan State University, the Michigan Department of Natural Resources, the University of Illinois at Chicago, the National Oceanic and Atmospheric Administration’s Great Lakes Environmental Research Laboratory in Ann Arbor, and the U.S. Fish and Wildlife Service.