Link between depression, hopelessness stronger for whites than blacks 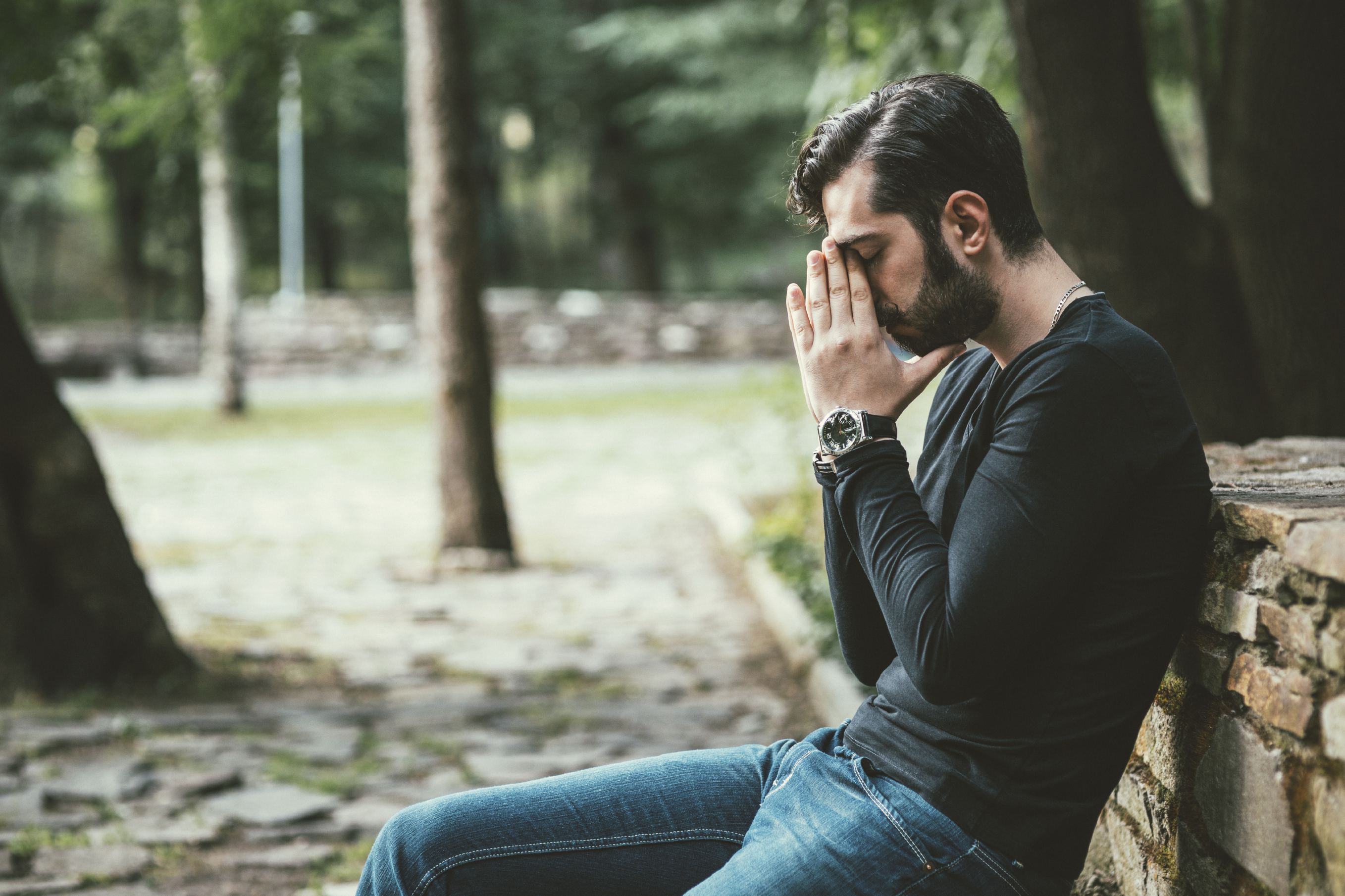 ANN ARBOR—At a time when a number of mental health organizations are sounding the alarm about the high incidence of suicide among middle-aged white males, new University of Michigan research finds that a sense of hopelessness—often associated with suicide—has a greater impact on whites than African-Americans who suffer from depression.

The research led by Dr. Shervin Assari, research investigator at the Center for Research on Ethnicity, Culture and Health in the U-M School of Public Health and Department of Psychiatry, found a strong reciprocal association between depressive symptoms and hopelessness among whites over the age of 65, while the association was missing among blacks of the same age.

Assari and his colleague Maryam Moghani Lankarani from the Medicine and Health Promotion Institute in Iran found that despite higher levels of depressive symptoms, African-Americans reported some level of hope, compared to whites. Their research involving nearly 1,500 people is reported in the journal Frontiers in Public Health.

Among the participants, depressive symptoms and hopelessness were measured at baseline as well as three years later. When the reciprocal associations were tested based on race, the link between depression and sense of hopelessness were present among whites but not blacks.

Authors also found interactions suggesting that among white Americans, each additional symptom of depression is associated with 27 percent more hopelessness.

“Hopelessness is one of the most important predictors of outcomes as well as course of depression,” Assari said. “So, the level of hopelessness of depressed individuals tells us a lot about their treatment response as well as suicide risk.”

Recent statistics from the American Foundation for Suicide Prevention show that white males account for 7 out of 10 suicides. The researchers said that “more hopeless depression” may explain the higher tendency for suicide among whites.

“That said, research also has shown that even when social support and religiosity are at the same levels, they are less effective for whites compared to blacks.”

Assari said their research should help inform approaches to cognitive behavioral therapy and psychotherapy, with ethnicity in mind.

“Whites who are depressed need more boost of hope as one of the ingredients of their counseling,” he said.

The Religion, Aging, and Health Survey was supported by the National Institute on Aging (PI: Neal Krause), and per the NIH Public Access Policy requires that peer-reviewed research publications generated with NIH support are made available to the public through PubMed Central. NIH is not responsible for the data collection or analyses represented in this article. Data was accessed through U-M’s Inter-University Consortium for Political and Social Research at the Institute for Social Research.