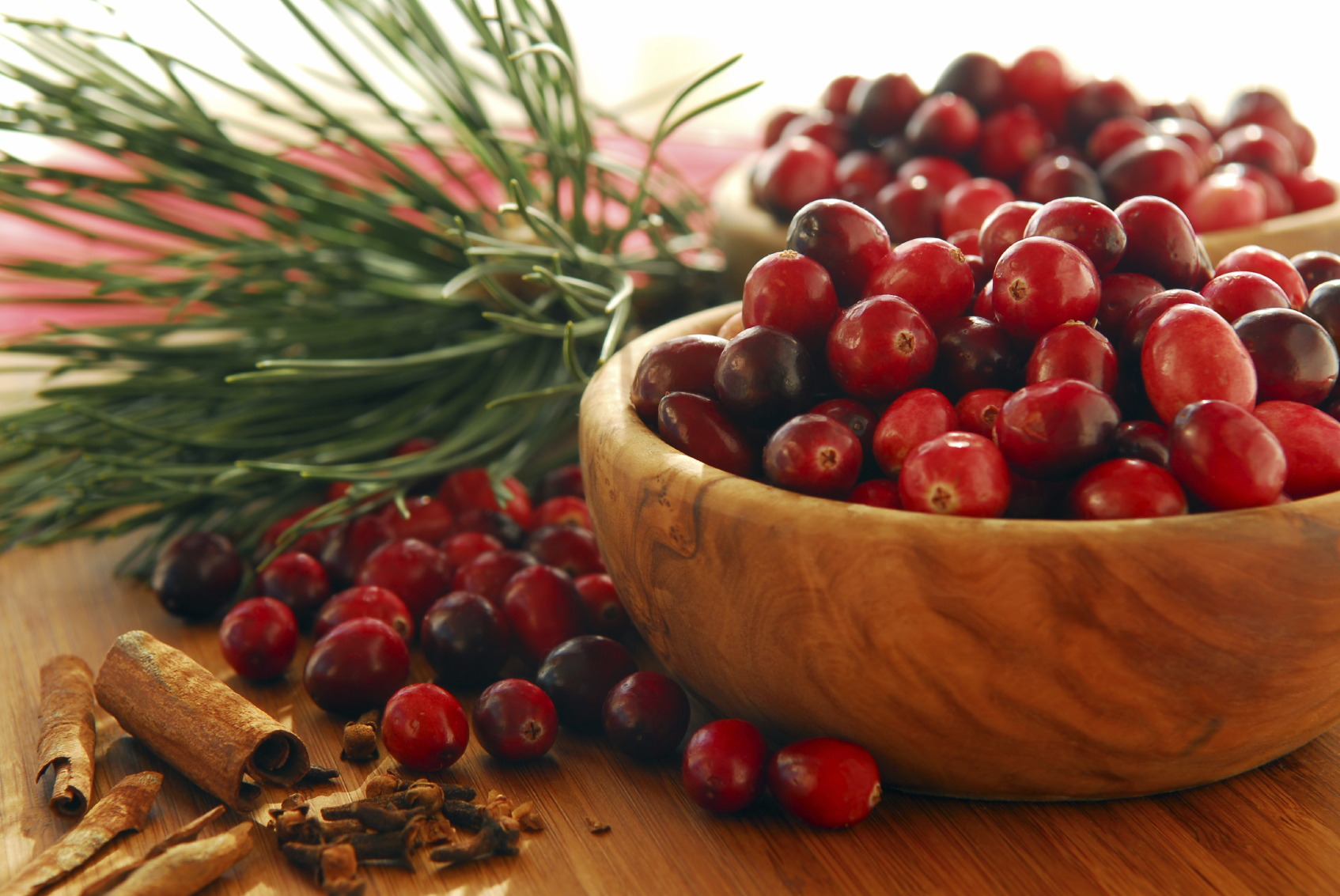 ANN ARBOR—University of Michigan researchers have identified one more health benefit of the tart, red berries we most often associate with the holidays.

Cranberries—in this case, in extract capsule form—have been found to lower the risk of urinary tract infection (UTI) by 50 percent in women who have a catheter in place while undergoing elective gynecological surgery.

The reduction in infection rates was similar to the outcome when patients take antibiotics as a preventative measure, said lead author Betsy Foxman, the Hunein F. and Hilda Maassab Endowed Professor of Epidemiology and director of the Center for Molecular and Clinical Epidemiology of Infectious Diseases at the U-M School of Public Health.

Women who undergo these procedures have as much as a 64 percent chance to develop a UTI after the catheter is removed.

For the trial, 160 study participants, ages 23-88, were divided into two groups. Half took two cranberry extract capsules twice a day for six weeks, while the other half took a placebo. All participants were recruited from the Urogynecology and Minimally Invasive Surgery clinics of the U-M Division of Gynecology.

The research is reported in the American Journal of Obstetrics and Gynecology and was funded by the National Institutes of Health.

Previous studies have shown that the cranberry has been successful at preventing urinary tract infections but this is the first to address its efficacy following surgery. The berries have not been found to work as a treatment for infections.

Cranberries are high in antioxidants, second only to blueberries, earning them the designation as a superfood or superfruit. Because of this abundance of antioxidants they have been listed as one of the foods that fights cancer. They also are high in vitamin C and dietary fiber.

Although not all women taking the cranberry supplement avoided urinary tract infections (15 out of 80 compared with 30 out of 80), the researchers found a later onset in most cases for those who were using it—18 days as opposed to 8.5 days after surgery.

The study’s other researchers include Anna Cronenwett and Cathie Spino of the U-M School of Public Health and Dr. Mitchell Berger and Dr. Daniel Morgan of the U-M Medical School.