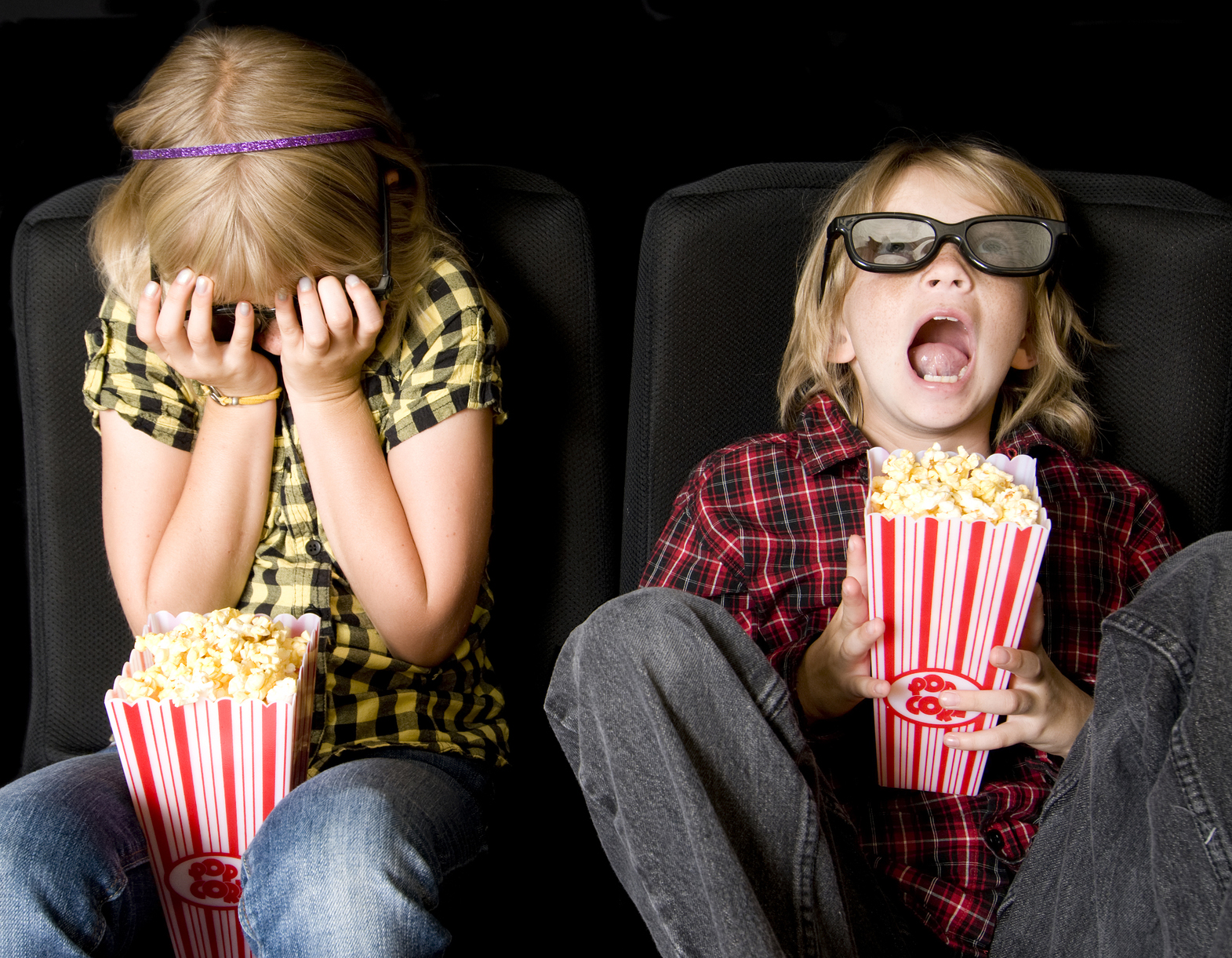 But now different media platforms, such as social media and the internet, and nonfictional media (TV news, documentaries, internet news feeds) are creating those frightened reactions that can have long-term effects, according to a new University of Michigan study.

U-M researchers followed up on the 1999 media fright study in which participants reported long-term fright reaction and “residual anxiety” from watching horror movies and television programs with disturbing content during childhood and adolescence that lingered into adulthood.

In addition, that study—conducted by researchers at U-M and the University of Wisconsin—also found that young people exposed to scary moments relied on behavioral coping strategies, such as covering their eyes or leaving the room. On the other hand, those older when they viewed it used cognitive strategies, such as reassuring themselves that “it’s just a movie” or “this could never happen in real life.”

The current study captured the developments in frightening media content and audience responses not addressed in the 1999 study.

Nearly 220 participants completed an online questionnaire, asking them to reflect on media fright experiences at childhood (before age 13) and then as a teen or adult. These experiences involved a media depiction that disturbed or frightened the person so much that the emotional effect continued after the depiction ended. About 165 (93 percent) had a childhood fright experience and 128 (72 percent) had one as an adult.

Participants answered questions about the duration of feeling frightened, coping mechanisms and the sources of the scary content.

Most participants say the most common stimulus in their childhood fright experience was blood, injection or injury. For children, “supernatural monsters,” such as zombies and aliens, were a leading fear, said the study’s lead author Sarah Erickson, a doctoral student in the U-M Department of Communication Studies.

In terms of duration, 39 percent said the continued effects from the childhood fright lasted years later and affected normal behaviors such as sleeping and eating. And many suffered from anxiety (58 percent) or fear of dying (18 percent).

For teens and adults, the frightening experiences were associated with nausea, increased heart rate and fear of dying.

Participants engaged in more cognitive coping efforts in response to their fright experiences after age 13 than in their childhood reports, the study showed.

Researchers also looked at how nonfictional media, including documentaries and news, fit into fright responses. Violence in the news media, including coverage of the World Trade Center attacks on Sept. 11, 2001 or the 1995 Oklahoma City bombings contributed to increased reported fear of human evil in teen and adult fears.

“Adolescents and adults are better able to use logic and reasoning to cope with their fright responses, while children must rely on behaviors such as avoiding the frightening stimuli or seeking physical comfort,” said study co-author Kristen Harrison, U-M professor of communication studies and director of the Media Psychology Program at the Institute for Social Research. Harrison co-authored the 1999 study.

Changes in digital technology—from the fictional or entertainment through streaming video services such as Netflix and Hulu and news based through various websites, blogs and forums—increased the chances that people are exposed to more frightening stimuli, the study showed.