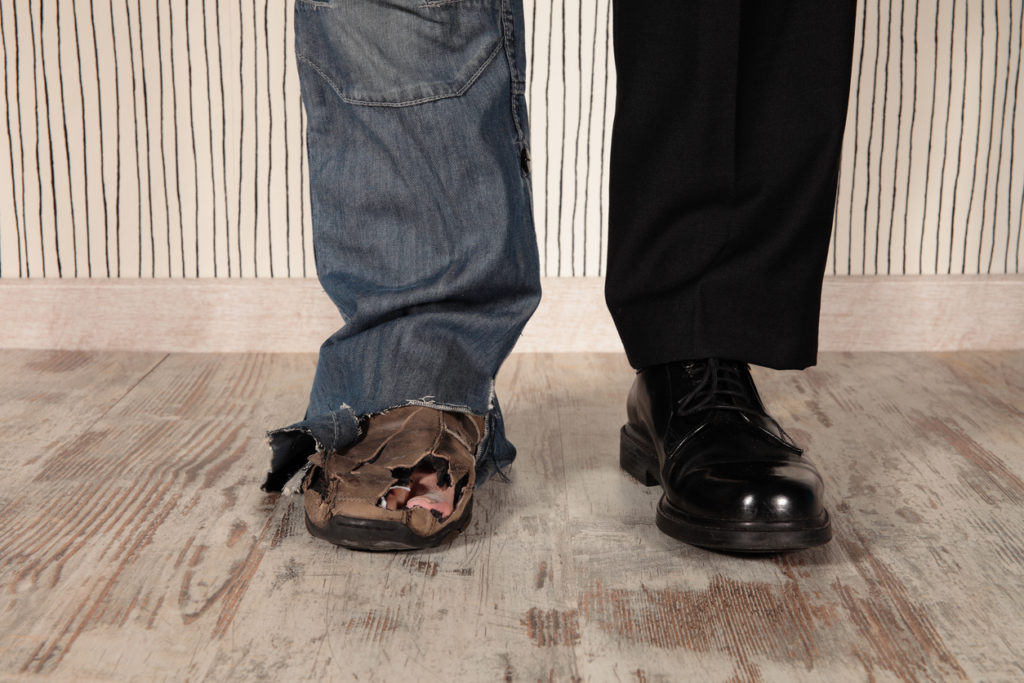 A new University of Michigan study says that people are likely to want to be your friend if you are of more modest means. 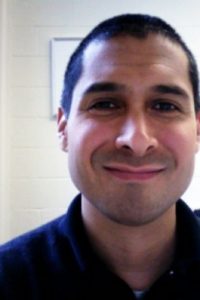 “And to the extent friends are important to well-being, those looking for friends may unwittingly be hindering—not promoting—their own well-being,” said Kimberlee Weaver Livnat, a co-author and senior faculty member in marketing at the University of Haifa.

In one study, 125 participants from a wealthy suburb were presented with one of two scenarios. Those in the presenter’s scenario picked between a luxury car or a basic car to drive to an outdoor wedding party where they could meet new friends, and those in the evaluator’s scenario indicated their reaction to someone arriving in either car.

Nearly two-thirds of the individuals in the presenter’s condition believed the luxury car would be more effective in making friends. However, this choice backfired from the perspective of the would-be friends, who expressed significantly less social interest in that individual; they expressed more social interest in the person with the basic car, Garcia said.

Another study asked people which of two plain t-shirts that participants would wear to a picnic in their efforts to make new friends. One t-shirt had “Walmart” written on it in plain script, and the other t-shirt had “Saks Fifth Avenue” written on it in plain script. Seventy-six percent of the participants who were presenting themselves chose to wear the t-shirt with “Saks Fifth Avenue,” whereas 64 percent of the would-be friends chose the person wearing the “Walmart” t-shirt as a potential new friend.

Researchers say that the findings only apply to the formation of new friendships.

“In the case of forming business contacts, our last study in this series of studies finds that using status symbols can be helpful in attracting would-be contacts but not remarkably more so than using more neutral status symbols,” said co-author Patricia Chen, assistant professor of psychology at National University of Singapore.

The findings appear in the current issue of Social Psychological and Personality Science.