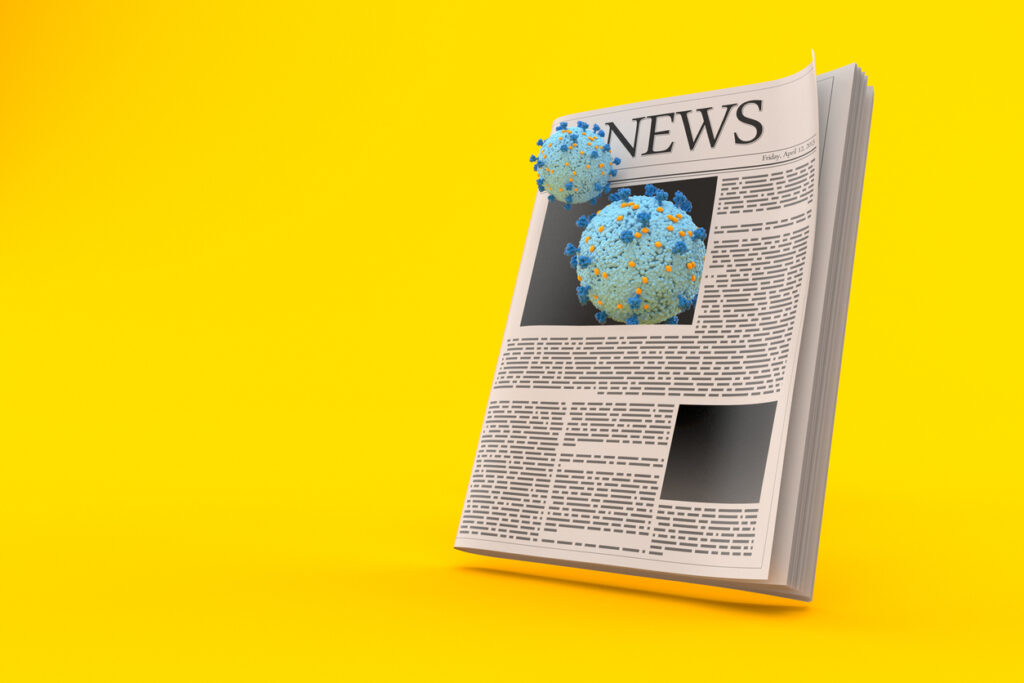 People may find it difficult to discern the facts about vaccines with the extensive amount of health misinformation disseminated on websites and social media.

Accuracy and truth, according to a new study involving three countries, including the United States, has been found by individuals who rely more on mainstream news. Meanwhile, people who depend on social media or less-established forms of “alternative” health media are more likely to subscribe to false beliefs about health.

In a study published in Health Communication, experts from the University of Michigan, National University of Singapore and Koc University in Turkey said the findings shed light on the conditions under which digital media use can help or hinder the tendency to believe in health misinformation.

“These findings also show that extensive reliance on social media and alternative health media for news mostly overwhelms the individual differences in predicting misinformation belief,” said Scott Campbell, the Constance F. and Arnold C. Pohs Professor of Telecommunications in the U-M Department of Communication and Media.

Campbell and colleagues also investigated how different thinking styles can support and suppress the links between media use and health misinformation belief.

The findings show that in addition to social and alternative media use for health information, those most susceptible also tend to place a high degree of trust in their own intuition when encountering new information (“faith in intuition”) and prefer to make sense of new information in elaborate and structured ways (“need for cognition”).

These personal styles interact with media use to predict whether people are likely to believe false information about health and health care, the researchers say.

“This emergent pattern underscores the possibility that institutional news sources could better protect from the spread of misinformation than social media, perhaps because of editorial gatekeeping differences across news, social and alternative media,” Campbell said.