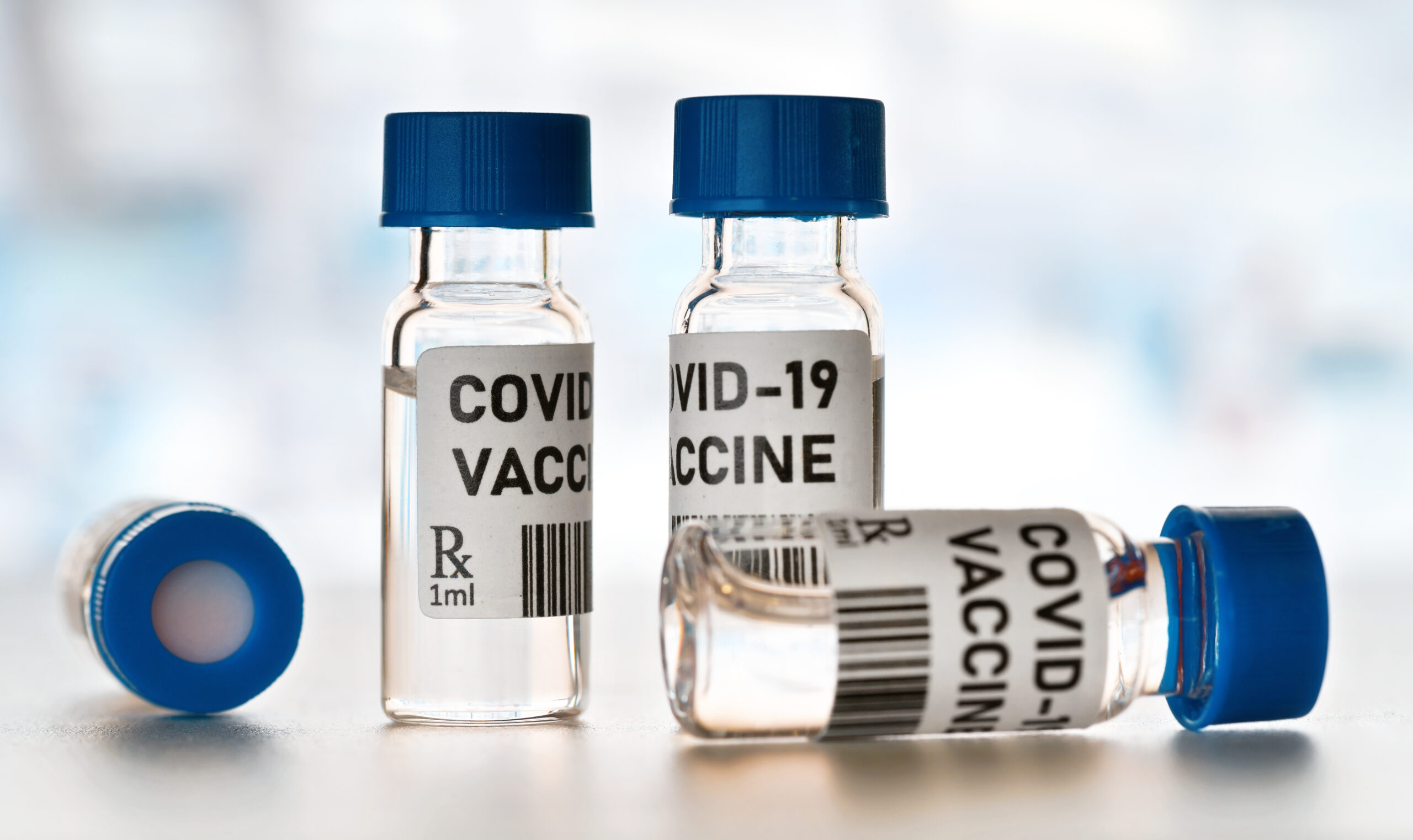 Sixty-one percent of Detroiters say they are unlikely or very unlikely to get a government-approved COVID-19 vaccine when it becomes available, according to the latest survey from the University of Michigan’s Detroit Metro Area Communities Study.

The latest wave of the representative survey of Detroit residents was open Oct. 14-28. This is the fifth rapid-response survey DMACS has fielded during the pandemic to document the impact of the health and economic crisis.

Hesitancy about the vaccine may be explained in part by trust around information on the pandemic, said Jeffrey Morenoff, one of the faculty research leads for DMACS, professor of public policy and sociology, and research professor at the Institute for Social Research. Detroiters said the reliability of the vaccine, lack of side effects and the degree of risk of COVID-19 infection might influence their decision to get a vaccine when it’s available, according to the survey.

Those with greater levels of distrust of government, news and doctors are less likely to say they will be vaccinated.
Jeffrey Morenoff

“Those with greater levels of distrust of government, news and doctors are less likely to say they will be vaccinated,” Morenoff said. “Successful efforts to promote a vaccine when it’s available will need to take into account these attitudes.”

DMACS shows roughly 69% of Detroiters currently view the pandemic as very serious for themselves personally and their community. Since the end of April, 93% to 98% of Detroit residents have said they wear masks some or all of the time while doing activities outside their homes.

Another notable finding from the latest DMACS survey is the drop in Detroit’s unemployment rate to 15%, down from a peak of 48% in June. The unemployment rate includes people who are in the labor force and currently not working. Black residents are five times more likely to be unemployed than white residents, as 23% of Black residents in the labor force are unemployed compared to just 4% of white residents. Those with less than a college education are twice as likely to be unemployed (21%) as those with a bachelor’s degree or higher (11%).

The decrease in unemployment in recent months is likely due to businesses reopening as Michigan relaxed its COVID-19 restrictions, said Lydia Wileden, a doctoral candidate at U-M who analyzed the DMACS COVID-19 survey data. However, the lower unemployment rate has not translated to reduced financial hardship for many Detroit residents, she said.

“The economic impact of the pandemic will be far reaching,” Wileden said. “Families who fell behind on rent, mortgage payments and other bills while they were unemployed earlier in the pandemic may not be able to easily make up that deficit, even if they go back to work.”

Other key findings include: