While most express confidence in their readiness, fewer have taken key steps to stay safe and healthy in power outages, severe weather or evacuation 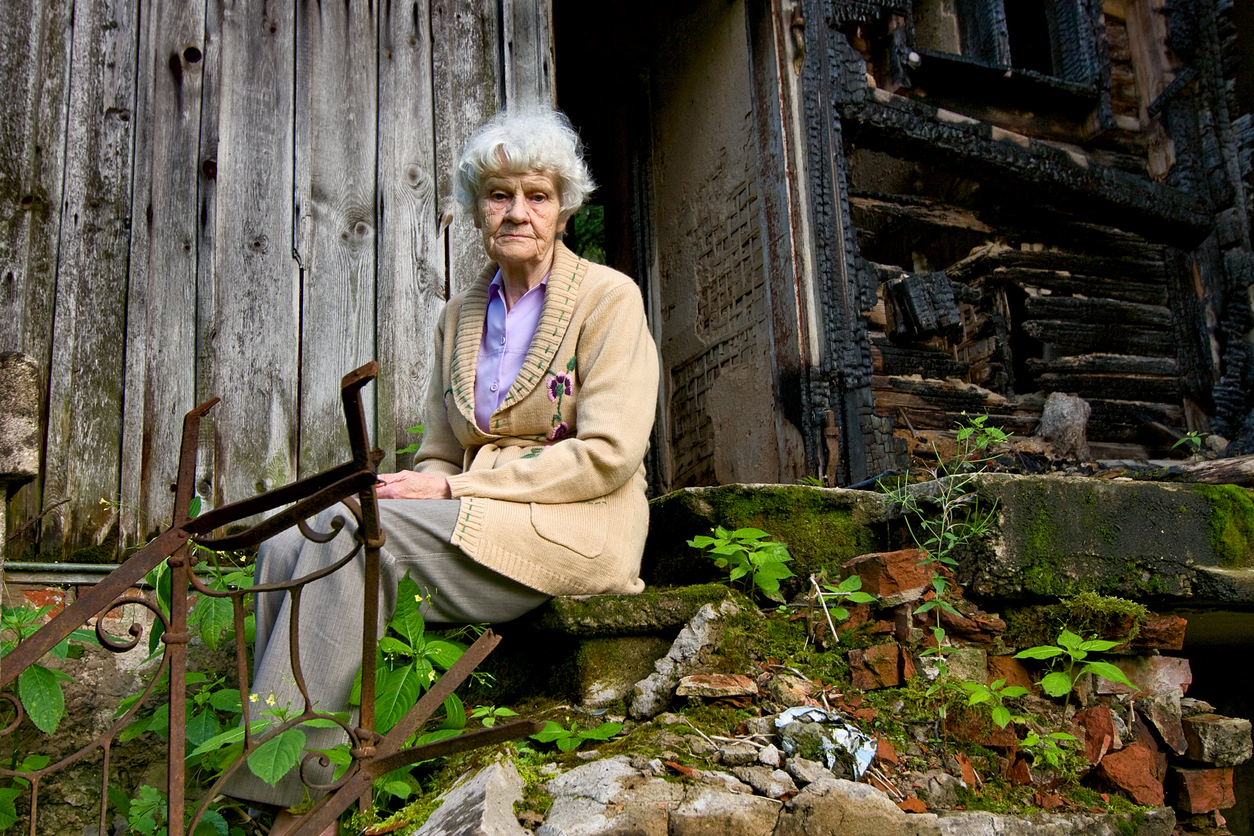 ANN ARBOR—Most people over age 50 say they’re ready for natural disasters and emergency situations, but a new national poll shows that many haven’t taken key steps to protect their health and well-being in case of severe weather, long-term power outages or other situations.

Less than half have signed up for emergency warning systems offered by their community, which can give crucial information in case of storms, natural disasters, lockdowns, evacuation orders, public health emergencies and more.

Less than a third have put together an emergency kit with essential supplies and medicines to get them through an emergency at home or take with them in an evacuation. And only a quarter of those who rely on electrical power to run health-related equipment have a backup power supply.

These findings and other new data from the National Poll on Healthy Aging, suggest that older adults and their loved ones and health care providers should take time to focus on key steps recommended by emergency preparedness professionals, and planning for how they will cope and communicate in an emergency.

The poll, carried out by the University of Michigan Institute for Healthcare Policy and Innovation with support from AARP and Michigan Medicine, U-M’s academic medical center, asked a national sample of more than 2,200 adults aged 50 to 80 questions about their readiness for several kinds of emergency situations. Three-quarters of those polled said they had experienced at least one major emergency in their life.

“Whether it’s as straightforward as a power outage that lasts a day, or as severe as a hurricane, tornado or earthquake, preparing can make a huge difference,” said Preeti Malani, the poll’s director and a professor at the U-M Medical School. “A bit of time spent now can protect your health, and spare you worry and expense, when something like this does happen.”

Sue Anne Bell, a U-M School of Nursing researcher and IHPI member who studies the health implications of major emergencies and disasters, worked with the poll team.

“The results of this poll can be used to target efforts to better support older adults to prepare for an emergency,” she said. “By knowing areas where older adults are well prepared, and where they are not, programs can work alongside older adults to become fully prepared and ready.”

Bell notes that one of the most important steps any adult can take to be ready for emergency situations is to talk with loved ones about what to do in different situations, and what needs they should consider. For older adults with health conditions, who often rely on medication, medical supplies and equipment, this can be especially important.

But the poll found that only 40% of older adults have spoken with their loved ones about such issues.

“Having a basic emergency plan to evacuate and stay safe during a flood, hurricane or fire is a smart idea for everyone,” said Alison Bryant, senior vice president of research for AARP. “Preparing for natural disasters is particularly important for family caregivers caring for older adults who may have serious health and mobility challenges that need to be considered.”

When it came to food and water, however, just over half of those polled said they had the recommended week’s worth of these supplies on hand. Even fewer had cell phone chargers and radios that didn’t require electrical power.

If they had to evacuate their homes, nearly all those polled said they would have transportation. But for one in four, paying for a place to stay for a week would be a serious challenge.

Financial readiness—including saving up for an emergency fund to cover any sort of unexpected costs—is a key part of emergency preparedness, Bell says.

The National Poll on Healthy Aging results are based on responses from a nationally representative sample of 2,249 adults aged 50 to 80 who answered a wide range of questions online. Questions were written, and data interpreted and compiled, by the IHPI team. Laptops and internet access were provided to poll respondents who did not already have them.