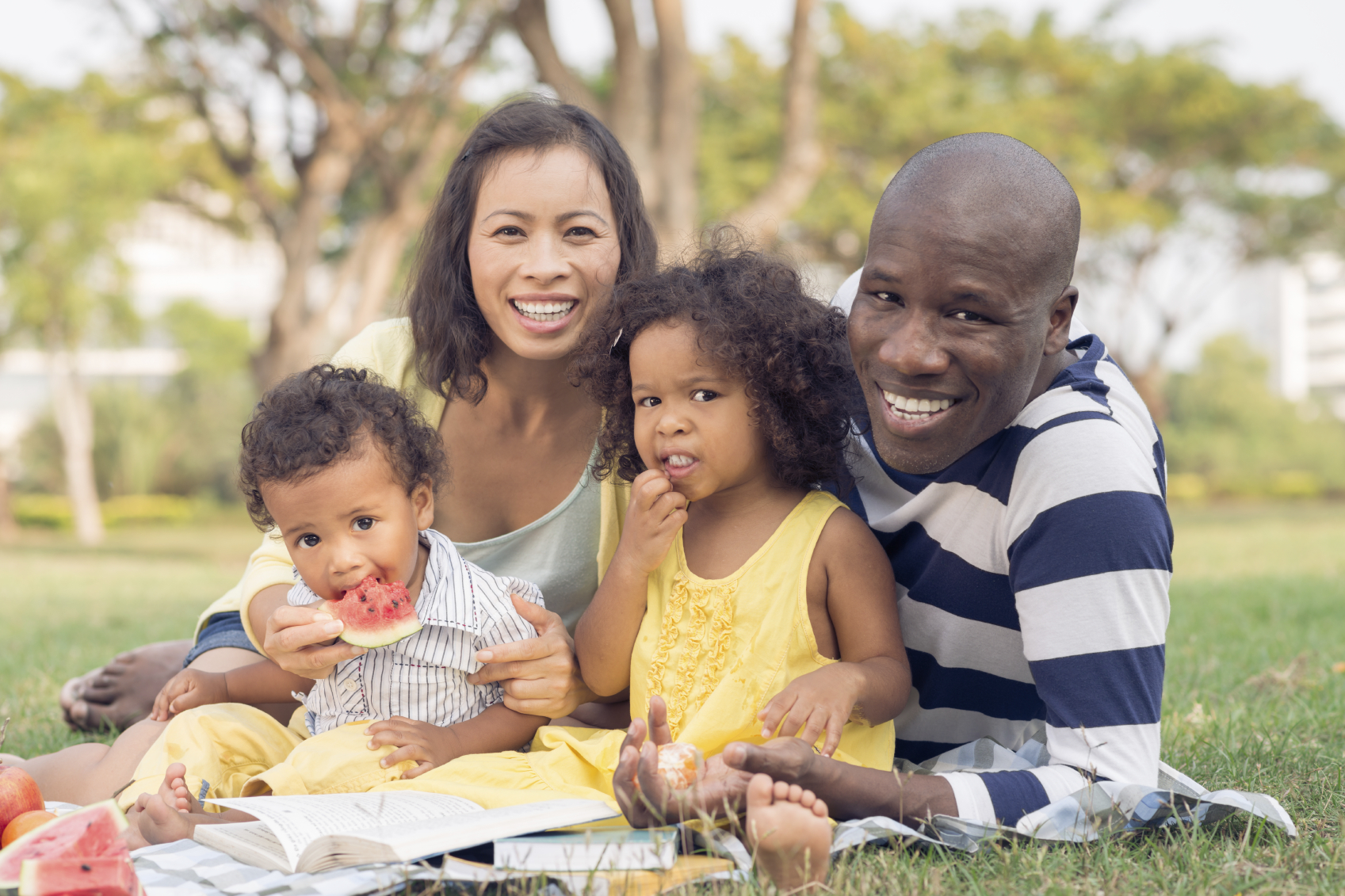 ANN ARBOR—Many married couples can feel overwhelmed and stressed after their first child’s birth, but the transition period isn’t as long for the second child.

While the initial four weeks after the second birth involves a period of adjustment, couples often adapt to the changes by four months—and the quality of their marriage returns to where it was before the birth, according to a new University of Michigan study.

The findings appear in the current issue of Couple and Family Psychology: Research and Practice.

However, when U-M researchers and colleagues examined marital changes one year after the birth of the second child, most couples were more positive than negative about their marriages and managed the transition with little change. Overall, couples experienced some minor disruption as the new baby was added to the family.

“Even when there was significant change, it was often short-lived, attesting to family resilience rather than crisis after the birth of a couple’s second child,” said Brenda Volling, a psychology professor and the study’s lead author.

The sample included more than 200 married couples who were tracked from the last trimester of pregnancy through one, four, eight and 12 months postpartum. Couples completed self-reports on marital communication, parenting stress, support from family and friends, and their overall satisfaction with their marriage.

Some couples did have a more difficult time. Husbands and wives had different views about their marriages, with the men claiming their marriages were more satisfying and positive than the women, the study indicated.

Earlier studies found that couples became more traditional in their household and childrearing responsibilities after the birth of a first child. Wives did more work than husbands. These changes in the traditional division of labor, noted Volling, was often blamed for the declining marital satisfaction after the birth.

“What we’re finding is that it is not who is doing what with respect to childcare, but how couples communicate around child care” said Volling, who directs the U-M Center for Human Growth and Development.

Couples having a difficult transition were more likely to use destructive marital communication (yelling, blaming, threatening their spouse) during child care disagreements about who was doing what. Meanwhile, couples using more constructive communication and problem-solving strategies fared better after the birth of their second child.

Thirty-five percent of couples reported more stress and disruption immediately following the birth. Wives noted more conflict. Husbands said they experienced a drop in their positive feelings about the marriage.

Richard Gonzalez, the study’s co-author and professor of psychology, statistics and marketing, said this group had a more difficult time but this disruptive period was short-lived. Couples engaged in positive marital relations again by four months, he said.

Couples who communicated positively and received support from family and friends were able to cope with stress, which prevented marital decline, Volling said.