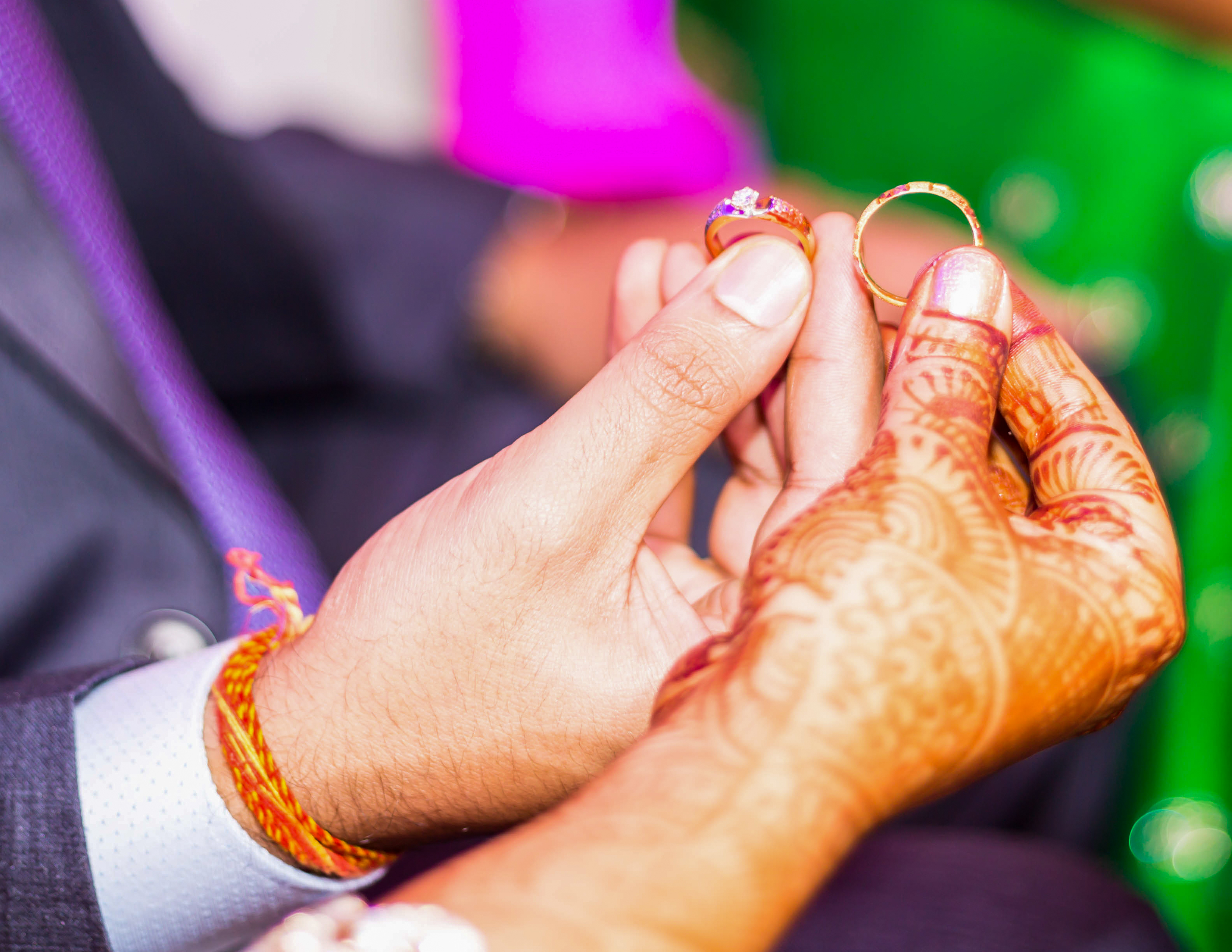 ANN ARBOR—By examining data from a modern matchmaking website, University of Michigan researchers have found that many Indians—in their native country and the United States—are beginning to change their attitudes about Hindu intercaste marriage.

The research by Ashwin Rajadesingan and David Jurgens of the School of Information and Ramaswami Mahalingam of the Department of Psychology in the College of Literature, Science, and the Arts, used data from 313,000 profiles from a major matrimonial website, Shaadi.com.

Unlike platforms like Match.com where people look for dates, matrimonial sites help facilitate, rather than replace, the traditional arranged marriage process, the researchers said. These sites allow individuals and family members to submit a profile in the search for a spouse, replicating online the traditional role of family in matchmaking.

Among the information people fill out on the site is a direct question about whether they are willing to enter into an intercaste marriage.

“Despite a lot of effort from the government and social groups, caste remains an important part of people’s lives. This caste question is actually on the first page on their questionnaire which really emphasizes how important some people consider it,” said Rajadesingan, lead author of the study. “People on the site are looking to get married, so their response is a great way to get their honest opinion.”

For centuries, Indian marriages have been considered a union of two families, initiated by parents of the bride and groom. In a typical setting, the arranged marriages are formed based on caste (social status based on birth or heredity, often associated with notions of purity), education, affluence, horoscope and other physical characteristics.

The result has been a society that creates static social classes, resulting in perpetually disadvantaged groups that not only are denied dignity and self-respect but resources, jobs and education.

Governmental incentives and societal movements have attempted to counter caste attitudes but most research to date has suggested that there has been little change in attitude and practice.

Previous research has found some openness from those of an older age, with different signals about the effects of increased education, living in a rural area, having an employed mother and being a member of a lower caste.

“One of the big advantages of our work is that we can look at all of these factors together through the information people provide to get a holistic picture of demographics,” said Jurgens, senior author of the study. “Most studies only get to look at a few aspects due to data collection challenges.”

“However we found that younger generations are more open to intercaste marriage, which is pointing to a generational shift in attitudes. We also find it’s part of a broader cultural shift away from looking for a spouse that matches family-desired qualities to those things you yourself want to see—looking for someone who is ‘funny’ rather than someone who will take care of your mother.”

The responses also show what the researchers call a surprising result that Indian diaspora living in the United States who use the site are significantly less open to intercaste marriage than their counterparts in India, suggesting a focus on maintaining cultural identity as they live abroad in places where they have minority status.

For the most part, accurate measurements of public opinion on caste had not been available through previous research. Jurgens suggests that this likely is due to a tendency for people, when asked if they favor intercaste relationships, to give the answer they think is expected of them, called a social desirability response bias.

“Observing lots of people’s real preferences is a big part of what makes this study unique,” he said. “You get on these sites looking for a spouse and that provides us the most accurate pictures of caste attitudes to date.”

The study took into consideration the privacy of the users and the none of the personal details from website were used in the study.

Other key findings of the study: