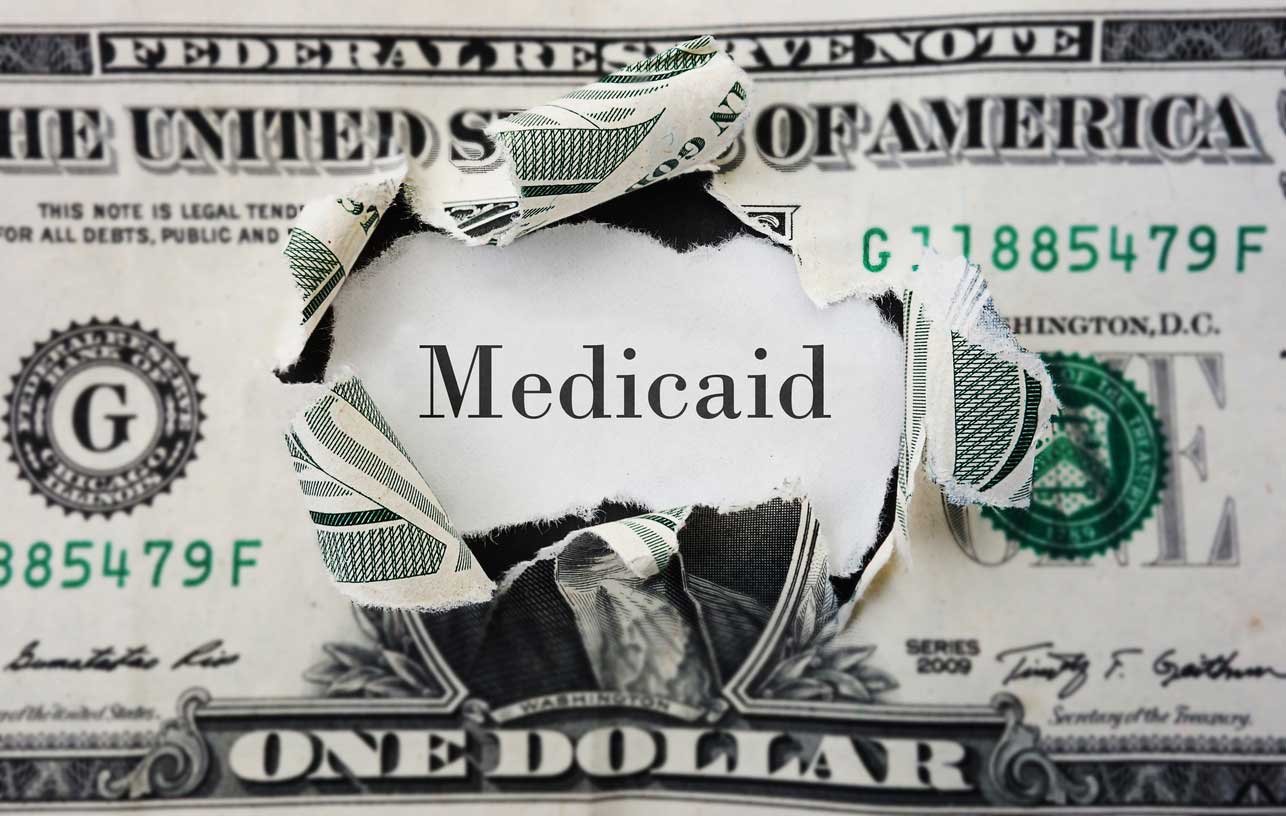 The study comes as Congress debates a proposed replacement of the Affordable Care Act.

“These results suggest that any proposed cuts to the ACA Medicaid expansions would substantially reduce access to health care for low-income individuals,” said Miller, assistant professor of business economics and public policy.

Miller and Wherry compared changes in outcomes two years after the Medicaid expansion—2014 and 2015—relative to the four years before it. They used data from the National Health Interview Survey and compared results from the expansion and non-expansion states. The survey sample was 60,766 U.S. citizens between 19-64 years of age who had incomes below 138 percent of the federal poverty level.