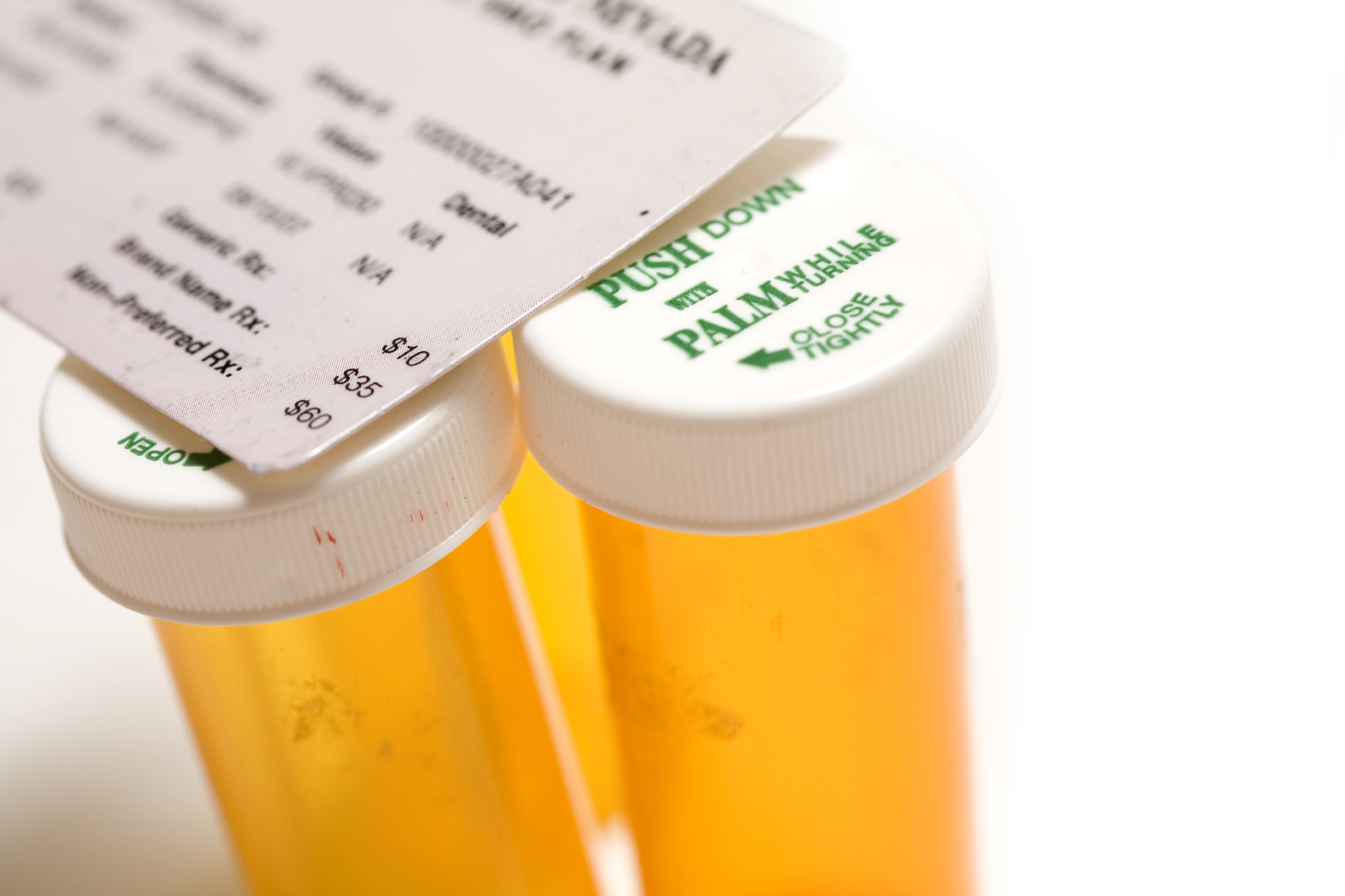 ANN ARBOR—Just six months after opening up health insurance to more low-income people, states saw a huge drop in the amount of care their hospitals provided to uninsured patients and a rise in care for people with coverage, a University of Michigan study finds.

The fast, sharp effect suggests one of the key parts of the Affordable Care Act works as intended, giving hospitals a chance to recoup more of the cost of care they provide instead of having to absorb it when a low-income patient can’t pay.

The study looked at hospital discharges in a sample of states that expanded Medicaid, using data from a new national source. In all, hospital stays by uninsured patients went down 50 percent, and stays by people with Medicaid went up 20 percent, between the end of 2013 and the middle of 2014.

But the same study also shows the flip side of the situation, in a sample of states that didn’t expand Medicaid after a Supreme Court decision made expansion optional.

There, hospitals continued to experience the same or even higher demand for care from people without insurance. The effect persisted even when the researchers, from the U-M Institute for Healthcare Policy and Innovation, took into account other differences between the two types of states.

“In expansion states, we see exactly what we would expect to happen after Medicaid became available to more people,” said Sayeh Nikpay, IHPI postdoctoral fellow and lead author of the new study published in the January issue of Health Affairs. “Even in these early months, the shift from uninsured to Medicaid contrasts sharply with the steady demand for uninsured care in non-expansion states. This has implications for the financial status of hospitals.”

The findings have immediate relevance for the four states that are now considering expanding Medicaid, the 16 others that have not done so, and those that are evaluating whether to continue offering their recently expanded program.

The stakes for hospitals in those states will soon get higher. A year from now, another provision of the Affordable Care Act is scheduled to ratchet back the federal funds that some hospitals get to make up for some of the cost of caring for the uninsured.

Designed to give researchers and policymakers relatively rapid access to data from most states, it allowed the U-M team to study what happened in 15 states where full data from 2009 to mid-2014 were available. The expansion states were Arizona, California, Colorado, Hawaii, Iowa, Kentucky, Minnesota, New Jersey and New York, while the non-expansion states were Florida, Georgia, Indiana, Missouri, Virginia and Wisconsin.

They zeroed in on the period from fall 2013, when enrollment began for expanded Medicaid in most states that opted to expand the program, to the end of June 2014. As more data become available, including from individual hospital Medicare cost reports, they’ll continue to analyze the trend.

The researchers did not include data from Michigan, a state that expanded Medicaid but didn’t begin enrolling and covering residents until April 2014. But they and colleagues at IHPI are conducting an even more in-depth evaluation of Michigan’s experience, under a state contract.

The findings also confirm what the three authors found in Connecticut, which expanded Medicaid in 2010. They reported those findings earlier this year in Health Affairs.

While the study found major changes in expansion states in uninsured and Medicaid hospital stays, it did not show significant changes in stays paid for by private insurance in early to mid-2014. That’s also when the first private plans sold on the ACA’s federal and state insurance marketplaces took effect, covering millions of people nationwide.

This is likely, they say, because those who were uninsured before 2014 and became sick enough to need hospital care in the first half of that year were likely to have been lower-income people who qualified for Medicaid under the new expanded criteria.

They also noticed some interesting effects in certain states in the study. For instance, Wisconsin hospitals experienced a jump in Medicaid discharges in the first half of 2014—even though the state did not expand Medicaid to cover more residents under the ACA. The authors attribute this to a “welcome mat” effect, in which adults making less than the poverty level discovered that they were eligible for the state’s program, which had already expanded beyond previous federal requirements.

Buchmueller is the Waldo O. Hildebrand Professor of Risk Management and Insurance, chair of business economics and public policy at the Ross School of Business, and is a professor of health management and policy in the School of Public Health.

About the authors
Nikpay led the analysis while an IHPI postdoctoral fellow at the U-M Medical School Division of General Medicine. She is a graduate of the U-M School of Public Health and now is an assistant professor at the Vanderbilt University School of Medicine.

Buchmueller is the Waldo O. Hildebrand Professor of Risk Management and Insurance, and chair of business economics and public policy at the Ross School of Business. Levy is a research associate professor at U-M’s Institute for Social Research and Ford School of Public Policy, with a joint appointment at the U-M School of Public Health. Both are members of IHPI.