Medicare program aimed at lowering costs, improving care may not be working as well as thought 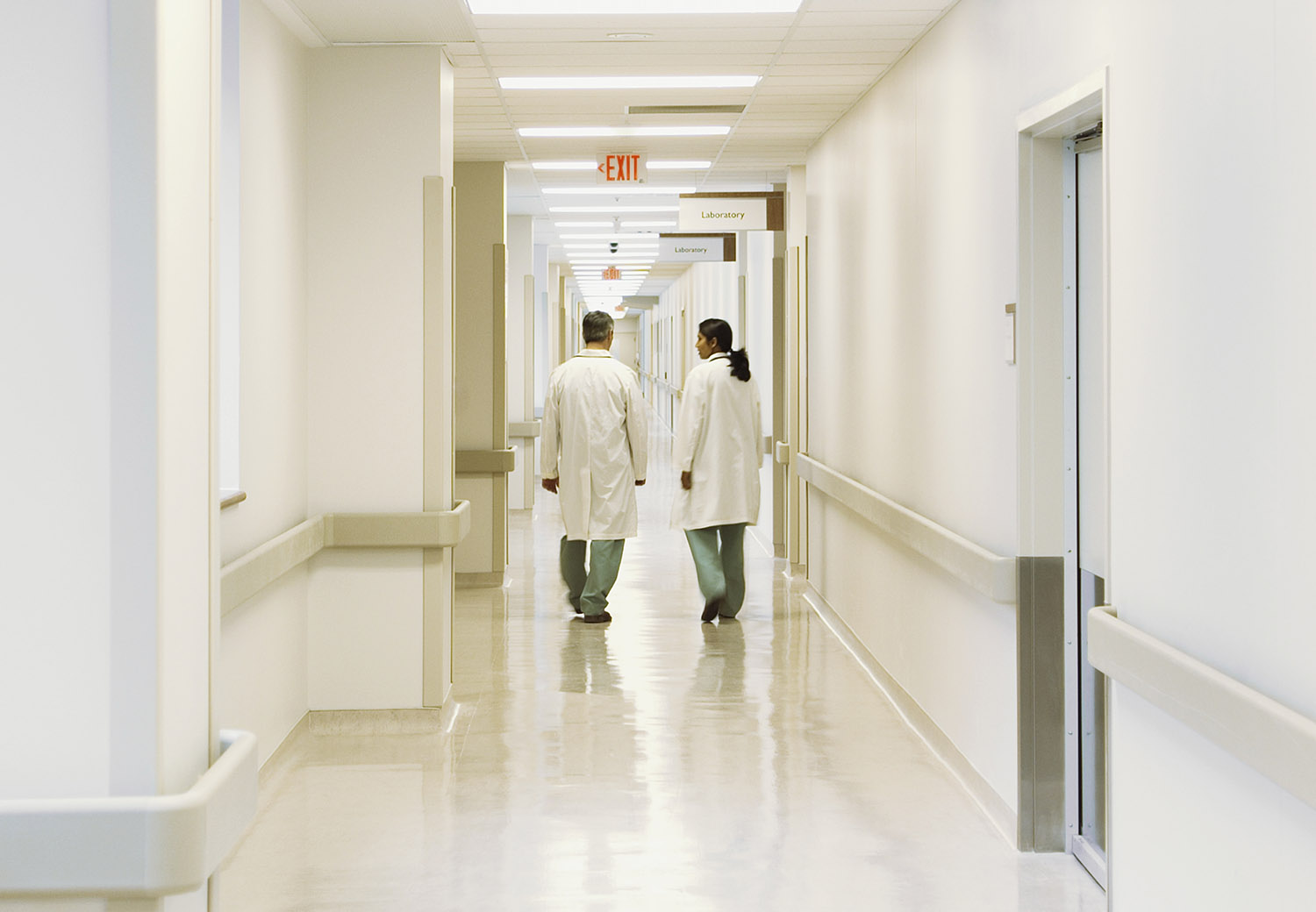 ANN ARBOR—As the Medicare system seeks to improve the care of older adults while also keeping costs from growing too fast, a new University of Michigan study suggests that one major effort may not be having as much of an impact as hoped.

A new analysis of data from the Medicare Shared Savings Program finds that high-cost physicians and high-cost patients dropping out of the program accounted for much of the savings reported from 2008 to 2014.

After the effects of those departures were taken into account, the Accountable Care Organizations taking part in the MSSP had the same costs as physicians in their area who weren’t taking part in ACOs but also took care of other patients with traditional Medicare coverage.

The study also compares ACO and non-ACO providers on measures of health care quality, finding that patients in an MSSP ACO were not more likely to get four proven tests for common health problems than similar patients with the same kind of Medicare coverage who weren’t part of an ACO.

The study is published in the Annals of Internal Medicine. The authors note that the results have greater implications for providers who voluntarily join an ACO, rather than physicians employed by large group practices that have engaged in Medicare cost and quality efforts for many years—such as those at Michigan Medicine, U-M’s academic medical center.

The findings suggest that as the federal government continues its effort to “bend the cost curve” for Medicare through voluntary reforms, it should take into consideration year-to-year shifts in which providers and patients are taking part in ACOs. Otherwise, the researchers say, “selection bias” could skew the interpretation of the program’s effects.

ACOs can earn extra dollars from Medicare based on their overall costs and quality averaged across all their providers’ patients, or can lose money if they don’t meet cost or quality goals. The Centers for Medicare and Medicaid Services has set a goal of increasing the disincentives or “risk” that ACOs face, so accurate measurement of actual cost and quality performance will increase in importance, the researchers say.

“Our results suggest that there is less reason for optimism about the MSSP’s effects to date than might have been suggested by other studies,” said Andy Ryan, senior author of the new study and a professor at the U-M School of Public Health. “We hope CMS will consider the implications as it moves forward with evaluating programs aimed at improving the long-term sustainability of the Medicare system.”

Ryan worked with Adam Markovitz, who led the analysis as part of his doctoral degree in public health and is now completing his medical degree at the U-M Medical School as part of the Medical Scientist Training Program.

“At the project’s outset, we hypothesized that early savings in this voluntary ACO program were driven by disproportionate entry of high-performing “early adopter” clinicians into ACOs,” Markovitz said. “To our surprise, we found that ACO savings may be driven by the disproportionate exit of higher-spending clinicians out of ACOs.”

In all, the ACO providers whose overall costs were in the top 1% of all providers studied were more than twice as likely to leave an MSSP ACO as providers whose costs fell into the middle level of spending.

Whether these providers were encouraged to leave the ACO because of their costs, or whether they left voluntarily because they were unable or unwilling to reduce the growth in cost of their patients’ care, can’t be determined through the current study.

MSSP ACO administrators are able to see the costs attributed to each of the providers taking part in their ACO, so “gaming” of which providers to include could be happening, say Ryan and Markovitz.

“We would hope that if a provider shows a trend toward low-value care, the ACO would work with them to remedy the situation,” Ryan said.

Markovitz, Ryan and colleagues published a study in Health Affairs earlier this year, showing that high-cost patients were slightly more likely to leave ACOs than lower-cost ones. They noted in that study that the MSSP program does not adjust ACOs’ payments depending on how much more ill their participating patients have become over time—the payment is based on how sick each patient was when their provider first joined the ACO.

While this has apparently kept ACOs from “up-coding” patients to game the system, it also means that ACOs may have an incentive to drop providers whose patients become more severely ill—and therefore more costly.

That study, and the new study, have implications for the changes being proposed for MSSP and other value-based payment programs in Medicare.

“There need to be more safeguards against the selective attrition of patients and providers from ACOs that we’ve observed in our studies,” Ryan said. “As CMS encourages more provider risk-taking, it should design its systems to support what’s working best to improve care and efficiency.”

In addition to Markovitz and Ryan, the study’s authors are John Hollingsworth, John Ayanian, Edward Norton and Phyllis Yan. Ayanian directs, and Hollingsworth, Norton and Ryan are members of the U-M Institute for Healthcare Policy and Innovation.

Markovitz received research support from the Horowitz Foundation for Social Policy and the Agency for Healthcare Research and Quality.