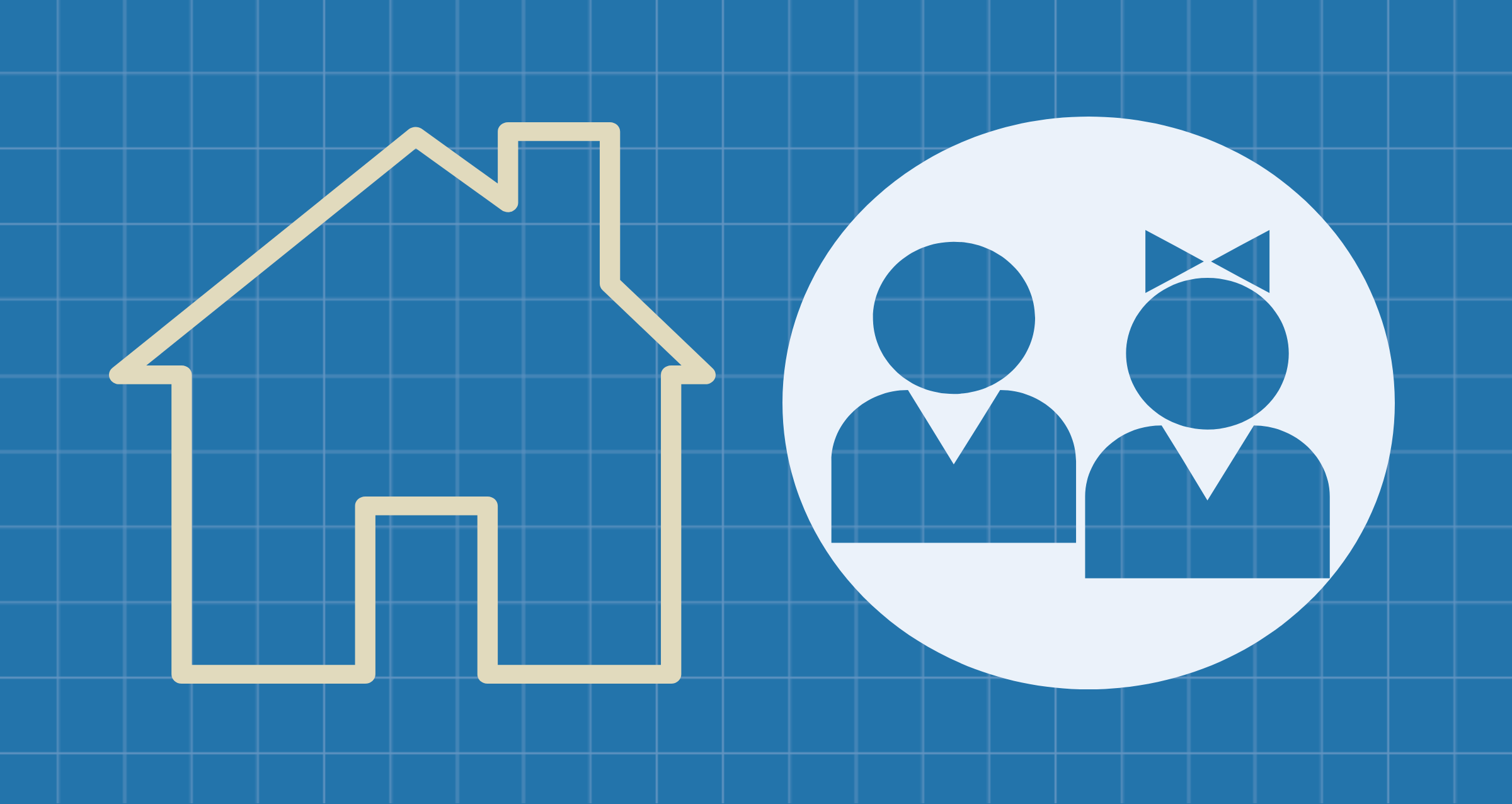 ANN ARBOR—A spouse requiring caregiving for chronic illness or a disability can create a stressful environment for married couples.

The toll, however, is more pronounced for care-receiving husbands—compared to wives or men in non-caregiving relationships—who are vulnerable to negative exchanges with their spouses, such as criticizing or letting them down, due to guilty feelings and depression, a new study shows.

Researchers at the University of Michigan and Daegu University in South Korea analyzed how negative spousal exchanges can have a major impact on caregiving couples and their mental health.

Studies like this one, published in the current issue of the Journal of Social Personal Relationships, are important in shedding light on equity among older couples as they cope with changes in roles and responsibilities, said Berit Ingersoll-Dayton, U-M professor emerita of social work.

Thus, if a person receives more than given, the individual is likely to feel guilt and shame. When the opposite happens—more is given than received—anger and resentment by the caregivers are possible outcomes, she said.

When compared with husbands who didn’t receive any care or those who provided care to their wives, care-receiving husbands showed more depressive symptoms. This may be because negative reactions from spouses cause husbands to feel that they are a burden.

For caregiving husbands, their work didn’t moderate the association between negative exchanges with spouses and depressive symptoms.

Because spousal caregiving is not a traditional role for husbands, caregiving husbands often receive affirmation when doing the work, as well as praise from others.
Minyoung Kwak

“Because spousal caregiving is not a traditional role for husbands, caregiving husbands often receive affirmation” when doing the work, as well as praise from others, said Kwak, the study’s lead author.

“Due to wives’ long-standing patterns of providing care in the family throughout the marriages, spousal care may not generate significant differences in exacerbating inequitable relationships among wives,” Kwak said.

That is, caregiving wives are less susceptible to the adverse effects of negative social exchanges with husbands than non-caregiving or care-receiving wives because they have already experienced and practiced caregiving duties in their marriage.