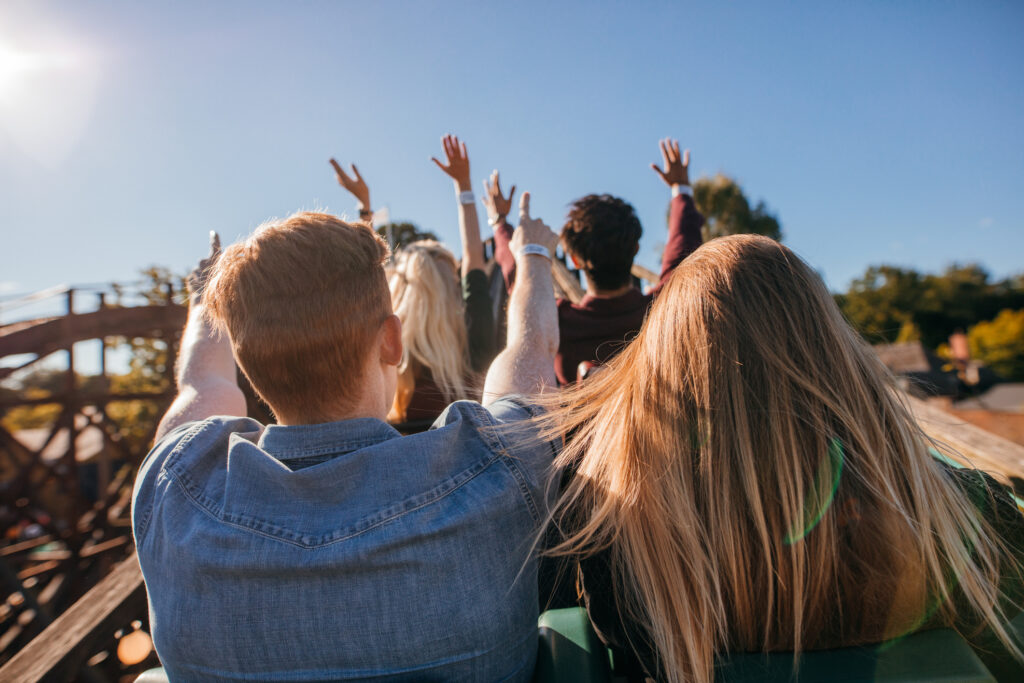 Feelings such as enthusiasm, nervousness or strength are often interpreted differently between the two genders. It’s what being “emotional” means to men vs. women that is part of a new University of Michigan study that dispels these biases.

For instance, a man whose emotions fluctuate during a sporting event is described as “passionate.” But a woman whose emotions change due to any event, even if provoked, is considered “irrational,” says the study’s senior author Adriene Beltz, U-M assistant professor of psychology.

Beltz and colleagues Alexander Weigard, U-M assistant professor of psychiatry, and Amy Loviska, a graduate student at Purdue University, followed 142 men and women over 75 days to learn more about their daily emotions, both positive and negative. The women were divided into four groups: one naturally cycling and three others using different forms of oral contraceptives.

The researchers detected fluctuations in emotions three different ways, and then compared the sexes. They found little-to-no differences between the men and the various groups of women, suggesting that men’s emotions fluctuate to the same extent as women’s do (although likely for different reasons).

“We also didn’t find meaningful differences between the groups of women, making clear that emotional highs and lows are due to many influences—not only hormones,” she said.

The findings have implications beyond everyday people, the researchers say. Women have historically been excluded from research participation in part due to the assumption that ovarian hormone fluctuations lead to variation, especially in emotion, that can’t be experimentally controlled, they say.

“Our study uniquely provides psychological data to show that the justifications for excluding women in the first place (because fluctuating ovarian hormones, and consequently emotions, confounded experiments) were misguided,” Beltz said.