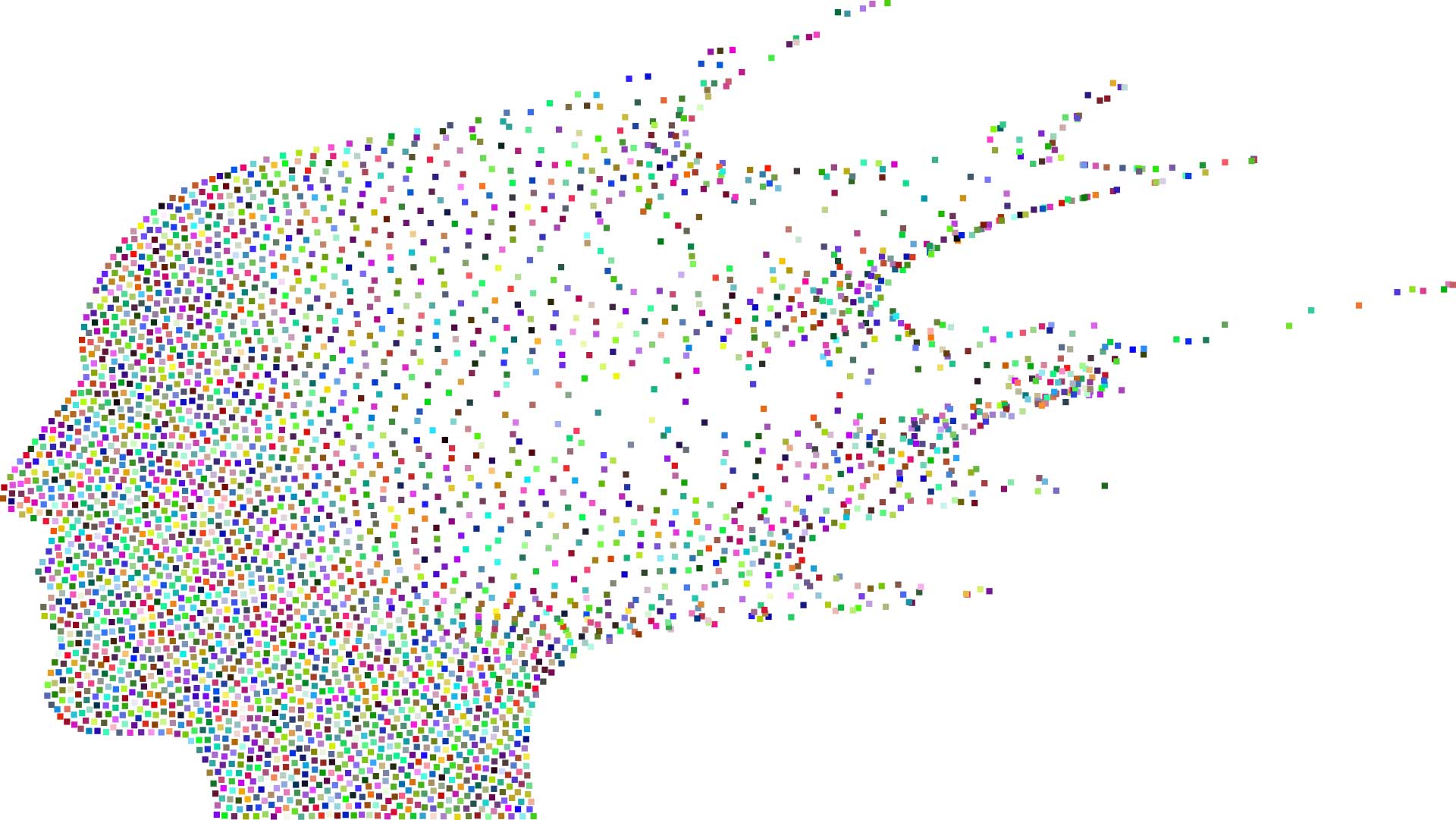 Preventing mental disorders in young people might reduce or delay the burden of dementia in older people, according to a new study.

Their study of 1.7 million New Zealanders—aged 21 to 60 years at baseline—followed across three decades (1988 to 2018) tested whether individuals with mental disorders are at increased risk for subsequent dementia. 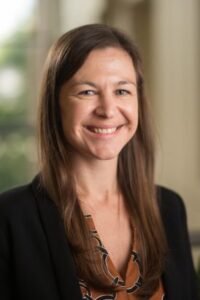 Much research and treatment in geriatrics focuses on physical diseases and ignores mental health, says Leah Richmond-Rakerd, assistant professor in U-M’s Department of Psychology and the study’s lead author.

Richmond-Rakerd and colleagues chose New Zealand for its capacity to link medical records and other administrative databases at the population level—something not possible in the United States.

The long-term, follow-up use of hospital records, and the ability to establish that mental disorders preceded dementia set this study apart from others.

Among the study’s findings:

Richmond-Rakerd says mental disorders are salient early-warning signs for subsequent dementia. People with mental disorders could be encouraged to engage in health behaviors to reduce dementia risk—for instance, to increase their physical activity, which so far is one promising way to potentially help prevent dementia, the researchers say.

The mechanism for the association is not clear, but could involve several factors, says co-author Avshalom Caspi, professor of psychology and neuroscience at Duke.

For instance, a lifelong brain vulnerability may manifest itself as mental health problems earlier in life and dementia later in life. Or medication for mental disorders (such as antipsychotics) might increase the risk for dementia, he says.

The researchers caution that most people with mental-health problems will not develop dementia.

“Mental health problems are not a ‘life sentence’ that always results in dementia,” Richmond-Rakerd said.

The study, which appears in JAMA Psychiatry, was also co-authored by Stephanie D’Souza and Barry Milne of the University of Auckland, and Terrie Moffitt of Duke University.

The research was supported by grants AG032282, AG069939 and AG049789 from the National Institute on Aging; grant MR/P005918/1 from the UK Medical Research Council; grant P2C HD065563 from the National Institute of Child Health and Development through the Duke Population Research Center; and grant P30 AG066589 from the NIA through the Center for Advancing Sociodemographic and Economic Study of Alzheimer’s Disease and Related Dementias.