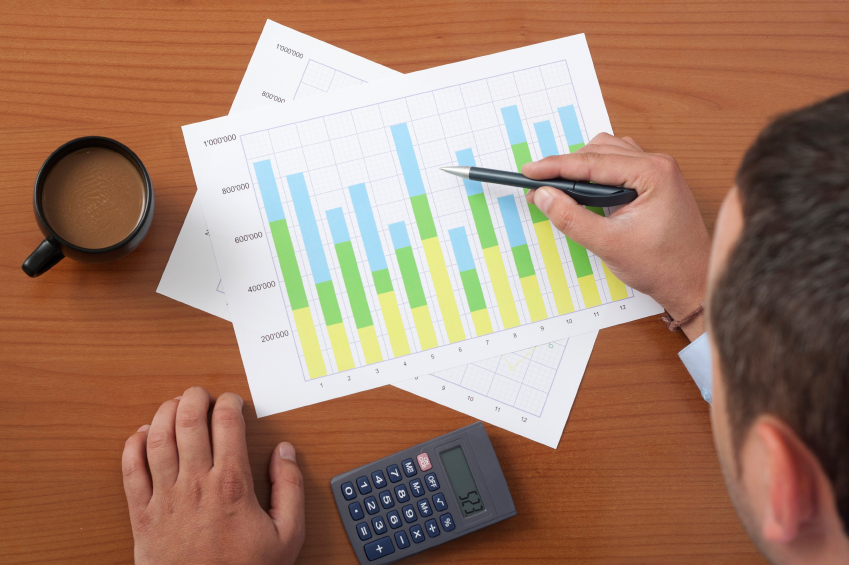 ANN ARBOR—A mentally demanding job may stress you out today but can provide important benefits after you retire, according to a new study.

“Based on data spanning 18 years, our study suggests that certain kinds of challenging jobs have the potential to enhance and protect workers’ mental functioning in later life,” said Gwenith Fisher, a faculty associate at the University of Michigan Institute for Social Research and assistant professor of psychology at Colorado State University.

The research analyzed data on 4,182 participants in the U-M Health and Retirement Study, which surveys a representative sample of more than 20,000 older Americans every two years.

Participants were interviewed about eight times between 1992 and 2010, starting when they were between the ages of 51 and 61. They worked in a wide variety of jobs and had been doing the same type of work for more than 25 years, on average, before they retired.

Fisher and colleagues examined the mental requirements of each job that participants reported having during that period. These requirements included analyzing data, developing objectives and strategies, making decisions, solving problems, evaluating information and thinking creatively.

It’s likely that being exposed to new experiences or more mentally complex job duties may benefit not only newer workers but more seasoned employees as well. Jessica Faul

They also assessed participants’ mental functioning, using standard tests of episodic memory and mental status. The tests included recalling a list of 10 nouns immediately after seeing it and also after a time delay, and counting backwards from 100 by sevens.

In addition, the researchers controlled for participants’ health, symptoms of depression, economic status and demographic characteristics, including years of education.

What people do outside of work could also be a factor. Some people may be very active in hobbies and other activities that are mentally stimulating and demanding, while others are not. Gwenith Fisher

The differences at the time of retirement were not large, but they grew over time.

“These results suggest that working in an occupation that requires a variety of mental processes may be beneficial to employees,” said Jessica Faul, an ISR assistant research scientist.

“It’s likely that being exposed to new experiences or more mentally complex job duties may benefit not only newer workers but more seasoned employees as well,” she said. “Employers should strive to increase mental engagement at work and, if possible, outside of work as well, by emphasizing life-long learning activities.”

The study did not establish causal relations between mental work demands and cognitive change after retirement, the researchers said, so it could be the case that people with higher levels of mental functioning picked jobs with more mental demands. But the study did control for formal education and income.

“What people do outside of work could also be a factor,” Fisher said. “Some people may be very active in hobbies and other activities that are mentally stimulating and demanding, while others are not.”

Fisher’s research is published this month in the Journal of Occupational Health Psychology. The U-M Health and Retirement Study is primarily funded by the National Institute on Aging with additional funding provided by the Social Security Administration.