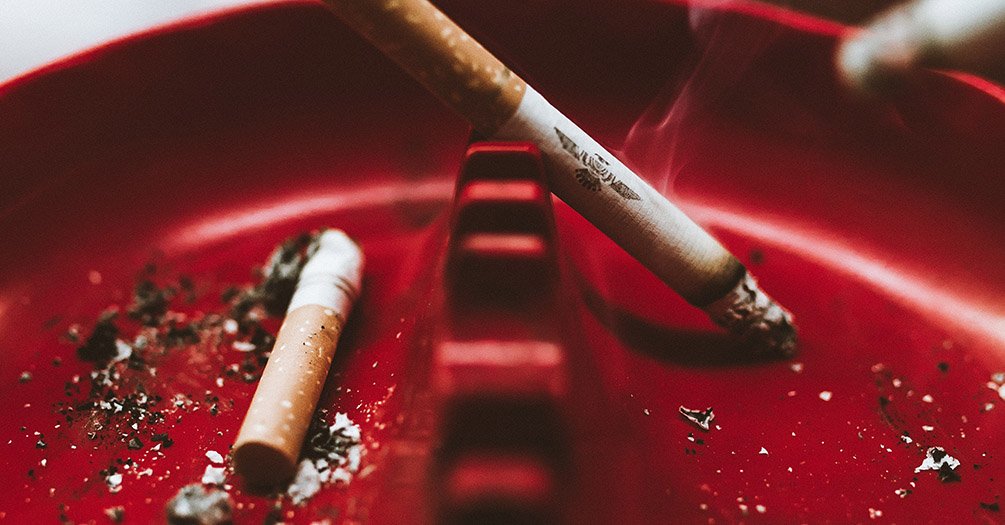 Banning menthol flavors in cigarettes could reduce smoking by 15% by having smokers giving up tobacco products altogether or switching to e-cigarettes and other nicotine vaping products—avoiding 16,250 tobacco-related deaths per year by 2060, according to a new University of Michigan study.

The report supports the April 2021 announcement by the U.S. Food and Drug Administration of its intention to ban menthol cigarettes and cigars nationwide. The menthol ban would not affect e-cigarettes or other flavored products. The study, published in the journal Tobacco Control, notes that additional measures such as increasing taxes on cigarettes and cigars could further reduce smoking and related deaths.

“This work is the culmination of a series of sequential projects aimed to assess the impact that a menthol ban could have on smoking, tobacco use and downstream health effects,” said Rafael Meza, one of the authors of the study and a professor of epidemiology at U-M’s School of Public Health. “Our findings show that a menthol ban could result in considerable health gains and highlight the urgency for final approval and implementation of the ban.”

The study is based on the data analysis and computational modeling infrastructure that the researchers have assembled as part of the Center for the Assessment of Tobacco Regulations. Researchers used the Smoking and Vaping Model, a simulation model they had previously developed to reflect recent cigarette and vaping products and incorporated current trends in the use of menthol and nonmenthol cigarettes.

Then, the researchers developed a scenario with a menthol ban starting in 2021, informed by expert assessment of the potential impacts, and estimated the public health impact as the difference between smoking and vaping attributable deaths and life-years lost in the current and the menthol ban scenarios, between 2021-2060.

They found that with a menthol ban, combined menthol and nonmenthol cigarette smoking would decline by 15% by 2026. Deaths attributable to smoking and vaping were estimated to fall by about 5% and life-years lost by 8.8%—translating to 16,250 deaths per year averted and 11 million life-years gained (almost 300,000 per year) over a 40-year period.

“Recent evidence finds that a menthol ban would likely increase smoking cessation, with more limited evidence of reducing smoking initiation and switching from smoking to other products like e-cigarettes,” said David Levy, professor of oncology at Georgetown University and lead author of the paper.

The researchers said that the effects of a menthol ban will also depend on other tobacco control policies. In particular, higher cigarette taxes would reduce smoking initiation and increase cessation, and increased enforcement of age 21 purchase laws would likely reduce smoking initiation. However, a menthol ban is likely to be very effective as a standalone policy, they said.

The work was conducted by the Center for the Assessment of Tobacco Regulations, one of nine Tobacco Centers for Regulatory Science funded by the FDA/NIH.