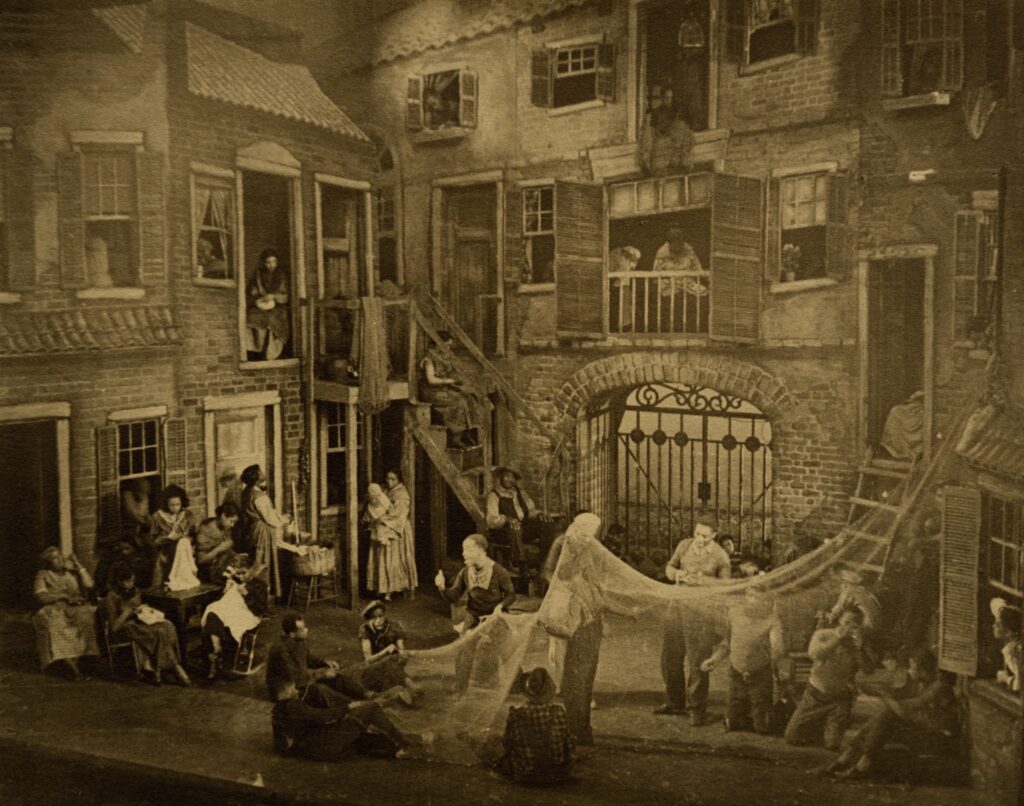 ANN ARBOR—Toward the end of his life, Ira Gershwin said to Robert Kimball, music adviser to the Gershwin family at the time, “We must do right by Porgy and Bess.”

According to Wayne Shirley, the music editor tapped to create a new scholarly performance edition of the work nearly 20 years ago, this wish will be realized at the Metropolitan Opera in New York when it premieres Sept. 23.

The performance also marks the first time that George and Ira Gershwin’s beloved and controversial “folk opera”—adapted from the work of Dubose and Dorothy Heyward—returns to the Met’s stage in nearly 30 years. 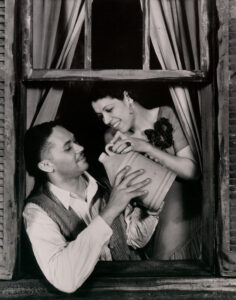 Shirley, who has been working with a team of students and faculty from the University of Michigan’s Gershwin Initiative to complete the new performance edition, says the musical score never received a proper editing in the years since its first debut on Broadway at the Alvin Theatre in October 1935.

“One of the things that happens to important operas is that they get published into a full orchestral score—they get into libraries,” said Shirley, a former specialist in the Music Division at the Library of Congress. “It’s a rite of passage and it has never happened for ‘Porgy and Bess’ until now.”

In fact, many of George and Ira Gershwin’s works have never received the benefit of scholarly editing or official publication, which was partially due to George’s premature and tragic death from a brain tumor at age 38.

In an effort to publish their extensive and treasured catalog, the Gershwin family partnered with the U-M School of Music, Theatre & Dance in 2013 to establish the U-M Gershwin Initiative.

“While readily accessible in print and recordings, the scores and parts to many Gershwin works circulate in substandard editions that contain notational errors and confusing inconsistencies,” said Jessica Getman, managing editor of the George and Ira Gershwin Critical Edition. “Our new editions of ‘Porgy and Bess’—as well as ‘American in Paris’ and ‘Rhapsody in Blue’—bring a fresh spirit to these masterpieces.”

According to Shirley and Getman, many of the restored notes and corrections may not be immediately recognizable to the untrained ear. 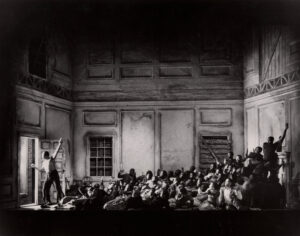 “The piano score and the vocal score for ‘Porgy and Bess’ have never matched, making it very hard for directors to sort out in rehearsals,” Shirley said. “That was one of the big outcomes of this new edition.”

Other updates will be more noticeable. Shirley mentions two major changes that audiences can look for in the new version premiering at the Met later this month. The first is the introduction of an 11-piece band that marches on stage and plays for about three minutes just before the cast goes off to the church picnic in Act 2, Scene 1.

Second, in the same scene, there are a few meaningful lines of dialogue that have been restored. Here, Bess affirms her affection for Porgy, just before their duet, “Bess, You Is My Woman Now.” Bess now says to Porgy, “If you ain’t goin’, I ain’t goin’.”

To figure out how to best incorporate the changes, a concert performance of “Porgy and Bess,” facilitated by the University Musical Society, performed by U-M students and guest soloists, and conducted by SMTD’s Kenneth Kiesler, took place at U-M’s Hill Auditorium in February 2018. 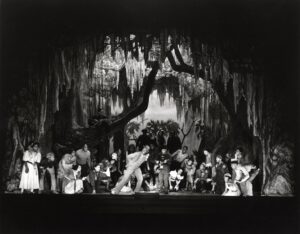 “The feedback from that performance was incredibly important in getting to a definitive score,” Getman said. “What is really special about what we’re doing at Michigan is that students are so embedded into every step of the process—it has been a great opportunity for them to work on a project that fully legitimizes the work of two of America’s great creative minds.”

The Cincinnati Symphony Orchestra has premiered and recorded the initiative’s new critical edition of “An American in Paris,” prepared by Mark Clague, U-M associate professor of music and editor-in-chief of the Gershwin Edition.

Other titles currently in development include “Rhapsody in Blue,” “Concerto in F,” “Second Rhapsody” and Geroge Gershwin’s string quartet “Lullaby,” among others. Beyond the musical scores, the Gershwin Initiative will also publish Ira Gershwin’s 1928 European travel journal.

Clague believes this project is essential to the university’s mission.

“The University of Michigan’s landmark partnership with the Gershwin families gives our students a vital role in our mission to create the best in scholarly research and musical excellence. We are so proud to finally make it possible for the Gershwins’ music to be heard as the brothers imagined.”