Methane leaks in the US are undercounted, new study shows

ANN ARBOR—About 50 percent more of the greenhouse gas methane has been seeping into the atmosphere than previously thought, according to far-reaching findings that synthesize two decades’ worth of methane studies in North America.

Methane is the main ingredient in natural gas.

The study was a broad-based effort led by Stanford University that involved researchers from the University of Michigan, MIT, Harvard University and 11 other institutions and national laboratories. It’s the first to integrate studies that looked at both individual ground-based components and continental-scale observations. 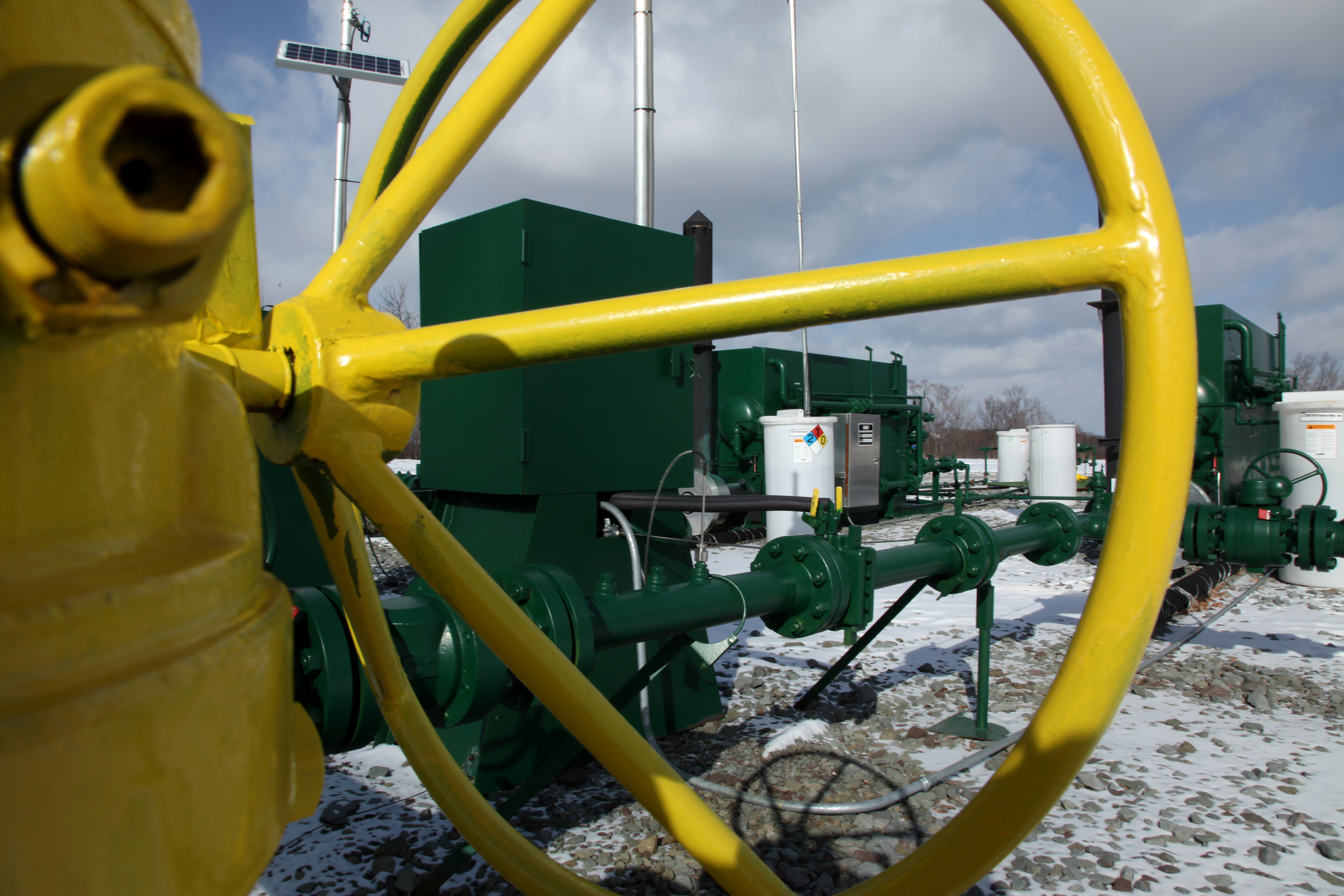 Leaks in natural gas valves and pipes are blamed for some of the excess methane scientists in the atmosphere, scientists have found. Image credit: Marcin SzczepanskiMethane is about 30 times more potent a greenhouse gas than carbon dioxide. It burns cleaner than coal, though, so it’s often considered a more sustainable energy source.

Studies have raised questions about whether leaky valves and pipes in the rapidly growing natural gas industry could negate potential environmental benefits. This new study, published in the Feb. 14 issue of Science, provides some answers: Yes and no.

The Environmental Protection Agency and other organizations have consistently underestimated methane leakage, the study says. But the amount that’s presently escaping from faulty oil and gas infrastructure would not be enough to reverse the climate benefits of burning natural gas instead of coal to make electricity.

The researchers also provide evidence that several recent findings of alarmingly high localized methane emissions can’t be scaled up to tell a story about the entire industry.

“These very high emission cases do not appear representative of the whole system. If they were, we would see more methane than observed in continental scale studies,” said co-author Eric Kort, an assistant professor of atmospheric, oceanic and space sciences at U-M.

Kort and his colleagues suggest that relatively few sources could be responsible for the lion’s share of the leakage. Other studies have raised this “super-emitter” idea too and perhaps these high emissions sites fall into that category. A method to rapidly identify and fix super-emitters could substantially lower emissions, Kort said. 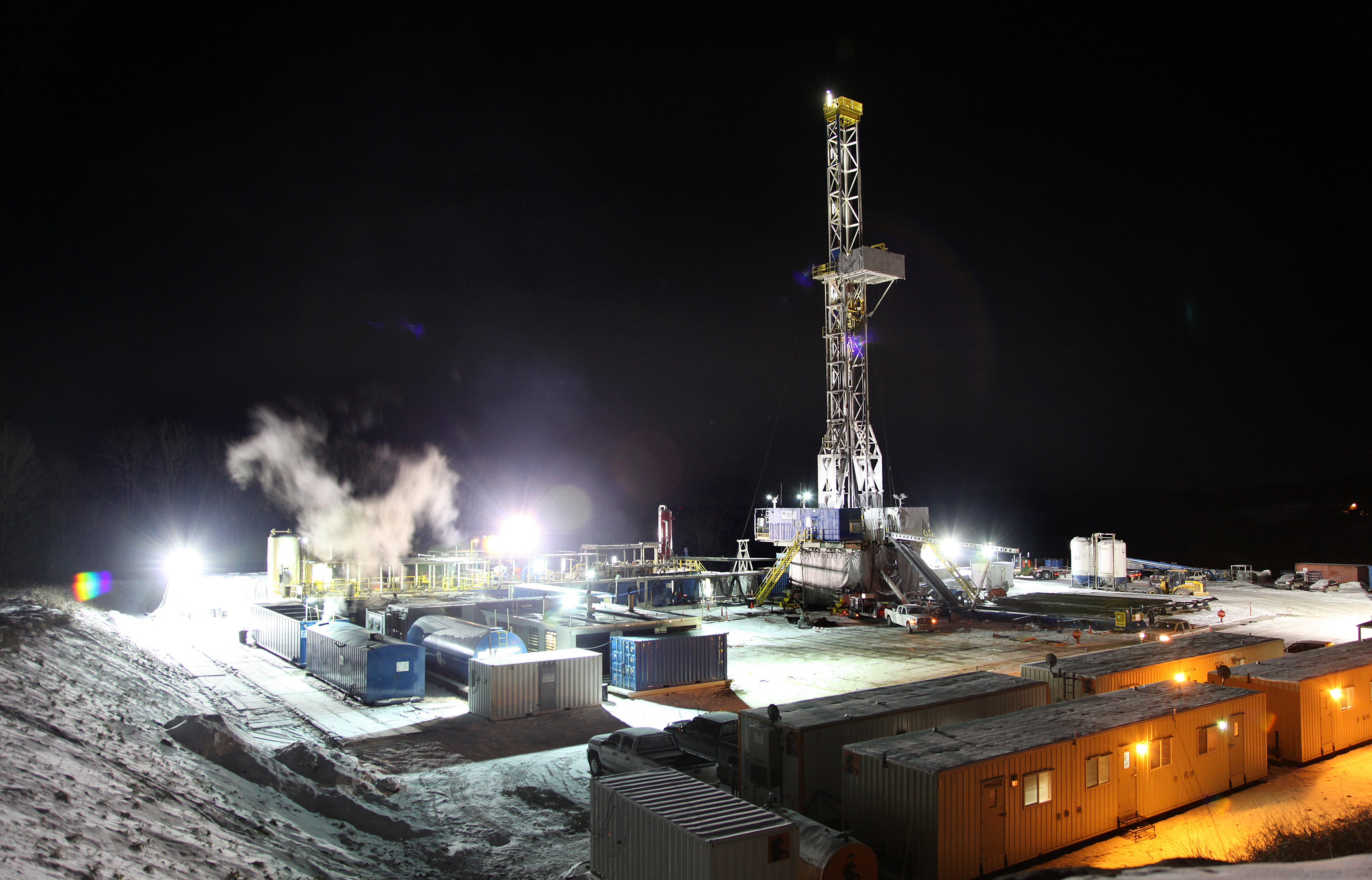 “Right now in the U.S. we have a large expansion of the natural gas industry,” Kort said. “To maintain the climate benefit moving forward, we need to reduce unnecessary fugitive emissions and ensure leakage rates are sufficiently low.”

Kort said that while many independent studies appeared to disagree, when considering all the studies together, there is a convergence towards the same answer: “More methane is being emitted than previously thought.”

The study is titled “Methane Leaks from North American Natural Gas Systems.” The research was funded by the nonprofit organization Novim through a grant from the Cynthia and George Mitchell Foundation. Other co-authors are Francis O’Sullivan of the MIT Energy Initiative; Gabrielle Pétron of the National Oceanic and Atmospheric Administration (NOAA) and the University of Colorado; Sarah Jordaan of the University of Calgary; Pieter Tans, NOAA; Jennifer Wilcox, Stanford; Avi Gopstein of the U.S. Department of State; Doug Arent and Garvin Heath of the National Renewable Energy Laboratory and the Joint Institute for Strategic Energy Analysis; Steven Wofsy of Harvard University; Nancy Brown of the Lawrence Berkeley National Laboratory; independent consultant Richard Bradley; and Galen Stucky and Douglas Eardley, both of the University of California-Santa Barbara. The views expressed in the study are those of the authors, and do not necessarily reflect those of the U.S. Department of State or the U.S. government.