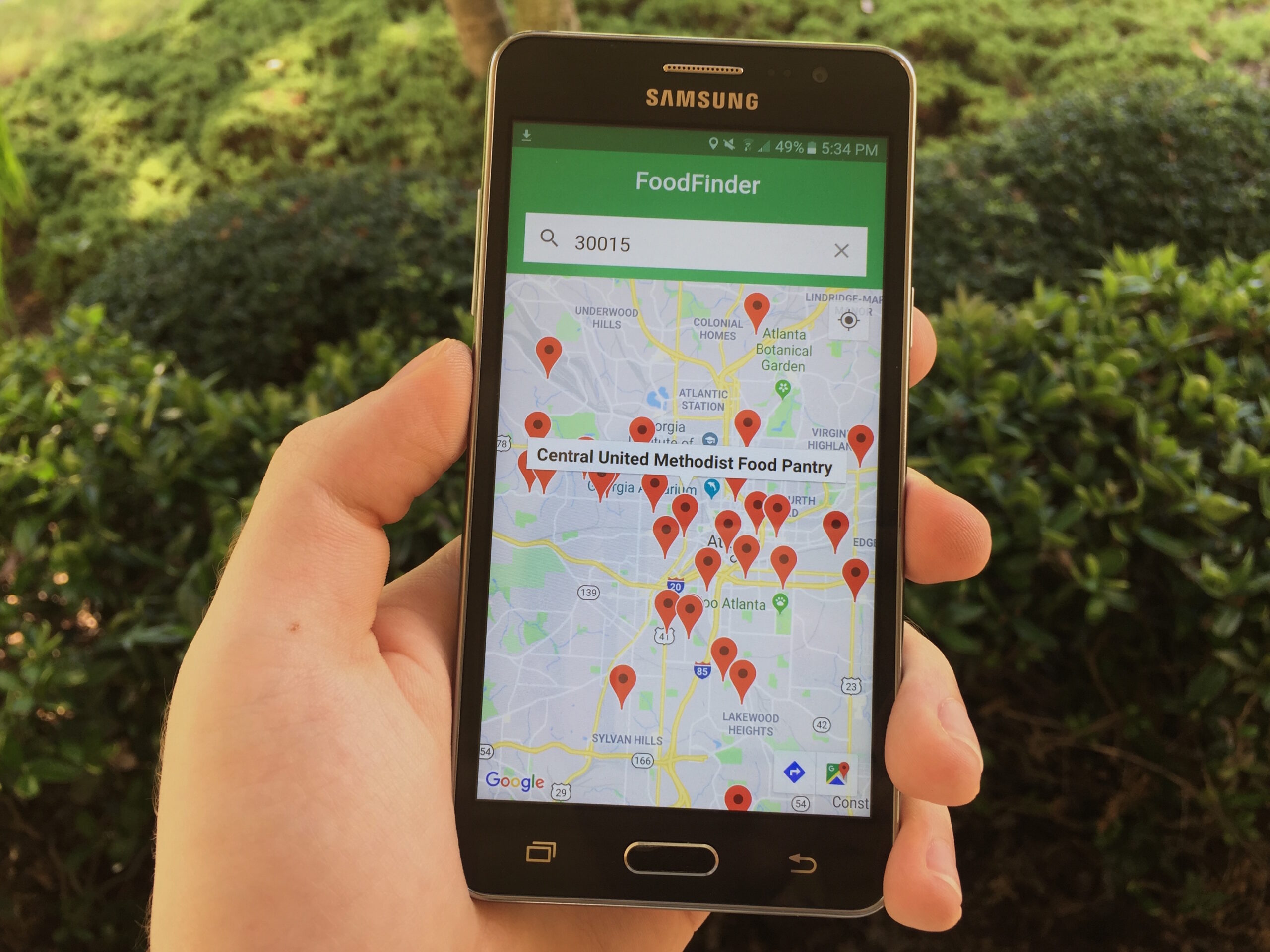 ANN ARBOR—As the number of people facing food insecurity continues to rise during the coronavirus pandemic, the usage of a mobile/web app that connects individuals to free meal sites has soared.

During the first four months of this year, FoodFinder, created by University of Michigan alumnus Jack Griffin, connected 115,000 people to food—compared to 14,000 people in the same period last year. At its peak in March and April, the volume of users surged to 3,000 a day, up from an average of 700 daily before the crisis. 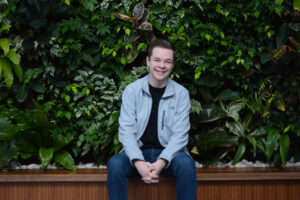 “The need for hunger relief, for emergency food assistance, skyrocketed and, subsequently, so too has the need for FoodFinder and the information we provide. We are the largest source of this information anywhere offline or online,” said Griffin, who graduated from U-M’s Ross School of Business last year.

Food insecurity, he says, has become one of the most immediate challenges of the COVID-19 economic fallout. With schools shut down, tens of millions of kids have lost access to a constant supply of food through school breakfasts and lunches.

“Schools had to fast-track several months ahead of schedule and relaunch their summer meal programs to make sure students and families aren’t left to fend for themselves to be totally without food,”

“Schools had to fast-track several months ahead of schedule and relaunch their summer meal programs to make sure students and families aren’t left to fend for themselves to be totally without food,” Griffin said. “They typically wouldn’t start up until late May or June for summer break but are operating right now because of the pandemic.”

The FoodFinder database includes more than 50,000 food assistance programs in all 50 states, including more than 1,000 food pantries in Michigan. It also lists nearly 30,000 Summer Food Service Programs from the U.S. Department of Agriculture, which provides free meals to kids and teens in low-income areas.

“And we expect tens of thousands of more programs to get started in the next few months, so we definitely expect the size of our database to essentially double by the end of May,” Griffin said.

Derrick Miller, executive director for the Community Action Network, an agency in Washtenaw County that helps families meet their basic needs, says the Food Finder app, as well as any other accurate resource information platforms out there, are immensely helpful.

“I’m actually familiar with the FoodFinder app and have explored it, as well as run into clients that have used it,” he said. “About half of our clients/families now have never used our food programs before, and so, like many others, I am sure that they are using the internet to find out where to go.

“Unfortunately, it is tough to make food programs stand out in the community, like how grocery stores do, and so visually spotting a food program isn’t easy to do. Having easy and reliable access on the app helps reduce that barrier and ultimately get some much-needed food to them.”

Since 2014, when Food Finder was founded, it has served about 8,000 people in Michigan, including about 2,400 people in the last three months. According to Griffin, there are users in every corner of the state.

“We’re incredibly grateful to be of service during this time. We are one of countless organizations in the fight against hunger,” he said. “We try to approach our work every single day with a sense of urgency. It’s not a matter of how people can keep food in the pantry a couple weeks from now. It’s like, ‘We need help today or right now.'”