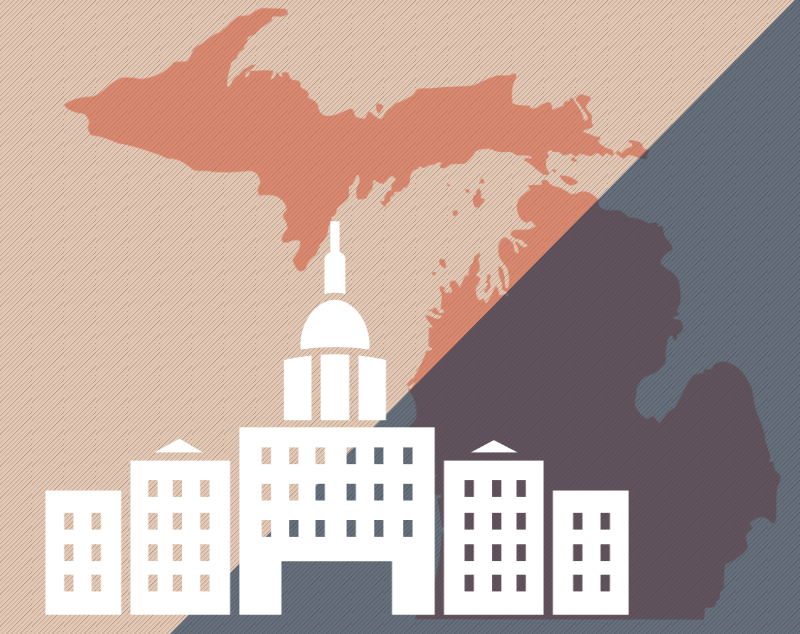 ANN ARBOR—With 2019 marking the end of eight years of Republican control of both the governor’s office and state legislature, a new University of Michigan survey shows divided opinions among Michigan’s local government leaders about where the state is headed.

“This latest swing in evaluations establishes a pattern viewed through a of tracking across three administrations,” said Tom Ivacko, interim director of the Center for Local, State, and Urban Policy at U-M’s Ford School of Public Policy. “Much like the citizens they represent, local leaders’ beliefs about state policymakers and where they are taking the state are closely tied to their own partisan identification.”

“Gov. Whitmer is starting out with evaluations that are remarkably similar to Gov. Snyder’s in his first year,” said Debra Horner, CLOSUP project manager. “She has slightly higher assessments among Democrats than Gov. Snyder had among Republicans in 2011.

“But she receives almost exactly the same low positive ratings he had among local leaders from the opposing party and among Independents. It will be interesting to see how this tracks in the future.”

Positive job evaluations for the Michigan legislature’s performance, found particularly among Republican local leaders, has fallen slightly compared to last year—down 21% from 28% in 2018.

The data come from the Michigan Public Policy Survey, an ongoing poll of Michigan’s 1,856 local governments conducted by CLOSUP launched in 2009. The spring 2019 survey received a 73% response rate with results from 1,364 jurisdictions.