Michigan leaders worried about possible effects of next recession 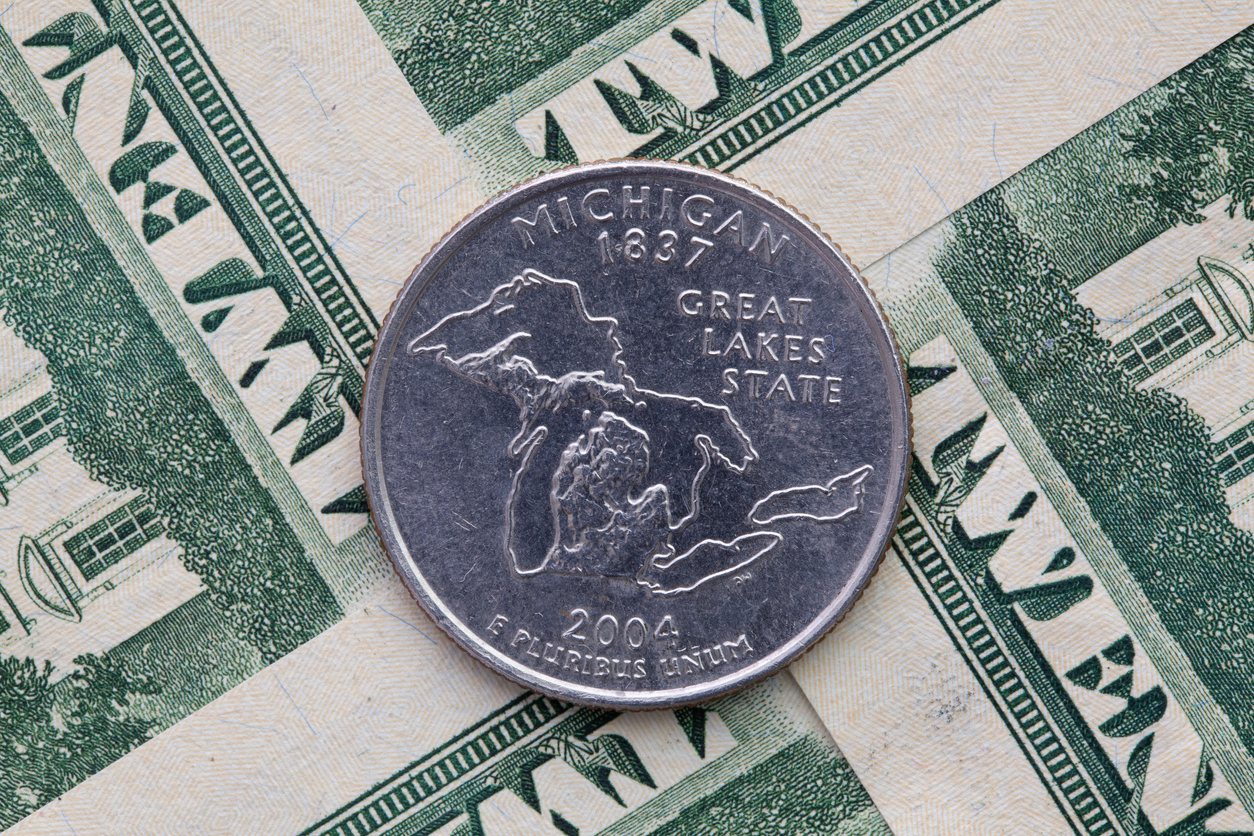 ANN ARBOR—More than half of Michigan’s local government leaders are concerned about the potential impact of the next recession on their jurisdictions’ ability to deliver public services and maintain government operations.

Although local leaders have widespread concern about the potential impacts, few expect that the next recession will hit soon. About 3% predict that it will begin in the next 12 months, 26% say within one to two years, and 31% estimate it is more than two years away.

“While no one knows when the next recession will hit or how bad it will be, the economic growth clock is ticking,” said Thomas Ivacko, interim director of the Center for Local, State, and Urban Policy at U-M’s Ford School of Public Policy.

Michigan has experienced 10 years of steady economic recovery since the end of the great recession in 2009. Despite concerns about the potential impact of the next recession on public services and government operations, a majority of local leaders (57%) believe their jurisdictions are somewhat prepared to deal with the impacts, although only 13% say they are very prepared.

“We do see differences based on the size of the places and also location and region,” said Debra Horner, project manager at CLOSUP. “Most think that they are at least somewhat prepared, but only about a quarter have taken specific actions to get ready for the expected fallout.”

The data come from the Michigan Public Policy Survey, an ongoing survey of Michigan’s 1,856 local governments conducted by U-M’s Center for Local, State, and Urban Policy. The spring 2019 survey received a 73%-response rate from 1,364 jurisdictions.