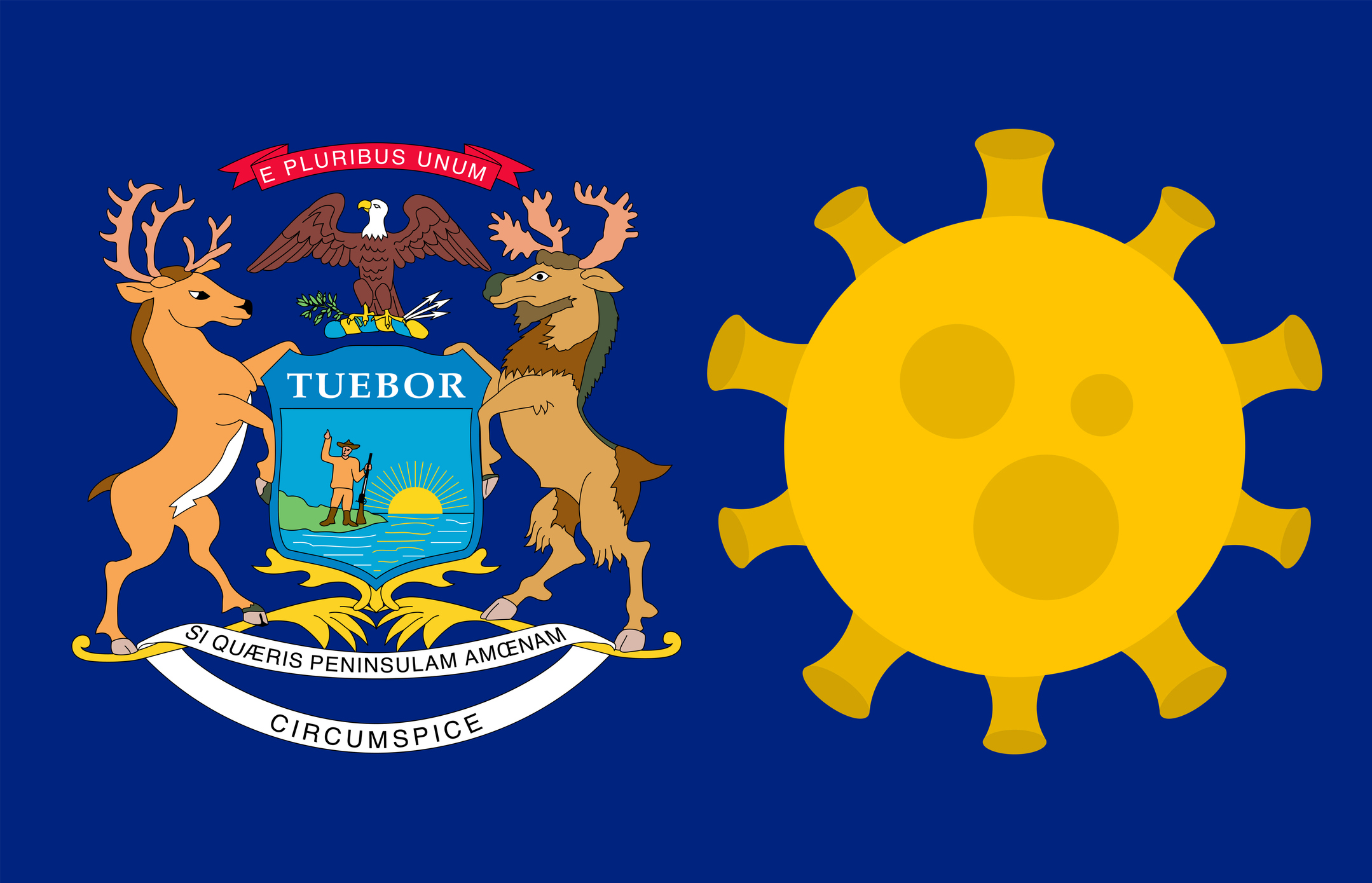 Leaders across Michigan have reported problems supporting their communities in the first months of the COVID-19 pandemic—with many saying they failed to get needed health or financial help in one of the hardest-hit states, according to a survey by the University of Michigan’s Ford School of Public Policy.

Although reported impacts in the first couple months of the pandemic have been extensive, Michigan’s local leaders generally expected various COVID-19 impacts would be relatively short-lived. As the survey continued through April and May, many of those assessments grew more pessimistic.

The spring 2020 Michigan Public Policy Survey, which reached roughly 1,350 leaders of counties, municipalities and townships, is conducted annually by the Center for Local, State, and Urban Policy (CLOSUP) at the Ford school. It usually focuses first on the fiscal health of local jurisdictions but researchers retooled the survey to also gather information about COVID-19’s local effects, including emergency preparedness, intergovernmental coordination and the pandemic’s local impact.

Among the survey’s key findings:

“While most of the public health impacts have hit our urban areas, especially in southeast Michigan, the economic fallout is hitting every part of the state. We’ve tracked poor fiscal health in many communities across Michigan since the Great Recession, but unfortunately things look to get worse from here,” said Tom Ivacko, interim director of CLOSUP.

Debra Horner, the survey project manager, said she and her colleagues typically get responses from more than 70% of Michigan’s local governments. That response rate, she adds, allows her team to provide detailed information to policymakers about impacts of the pandemic from large and small government units across every region.

Launched in the wake of the Great Recession in 2009 by CLOSUP, the survey is conducted in partnership with the Michigan Association of Counties, Michigan Municipal League and Michigan Townships Association.