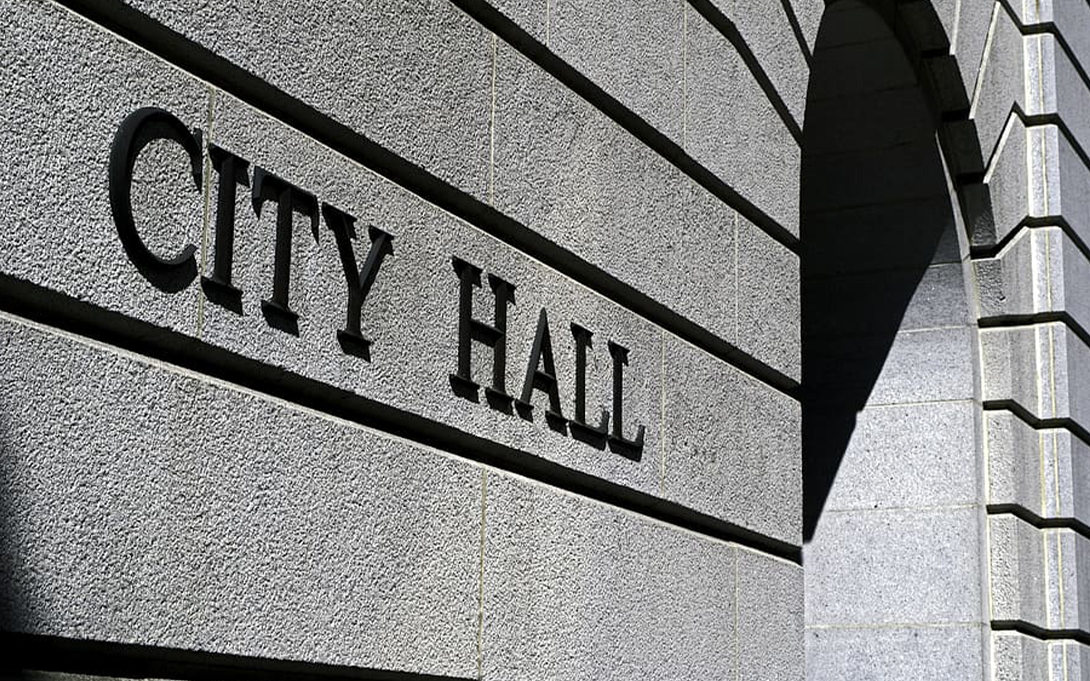 Local leaders from across the state have reported lingering effects of the COVID-19 pandemic, according to a new University of Michigan report, and worsening outlooks for how much longer some of those impacts will last.

While the numbers of communities reporting on the full range of impacts from the pandemic—public health, the economy, residents’ welfare and public service delivery, among others—are significant, they show improving conditions amid uncertainty.

Thirty percent of Michigan local leaders say their communities are still suffering significant or crisis-level impacts overall, a figure sharply down from the previous year’s survey, which had shown that number as 67%.

The biggest concerns for the leaders center on the economy, specifically on their local economy (39%) and residents’ welfare (34%), and overall, 36% of local leaders expect negative economic impacts to last at least another full year, up from 27% who felt that way last year.

The Center for Local, State, and Urban Policy at U-M’s Ford School of Public Policy conducts the MPPS every spring, and usually focuses first on the fiscal health of local jurisdictions.

“The pandemic has taken a terrible toll on communities across Michigan,” said Tom Ivacko, executive director of CLOSUP. “We see the continuing effects particularly in the largest population areas in the southeast as well as in communities across the Upper Peninsula. After more than a year, there remains uncertainty about how and when they will emerge from the economic and health challenges they have faced.”

“They want better coordinated efforts from the state and federal governments, but they also have found creative ways to adjust to the circumstances, including new ways of providing local services,” she said.

The current report concludes that leaders have derived lessons from the pandemic despite challenges and lingering negative impacts. In particular, they plan to incorporate remote work and service provision, as well as resident engagement through virtual meetings and social media.

Launched by CLOSUP in the wake of the Great Recession in 2009, the MPPS is conducted in partnership with the Michigan Association of Counties, Michigan Municipal League and Michigan Townships Association.