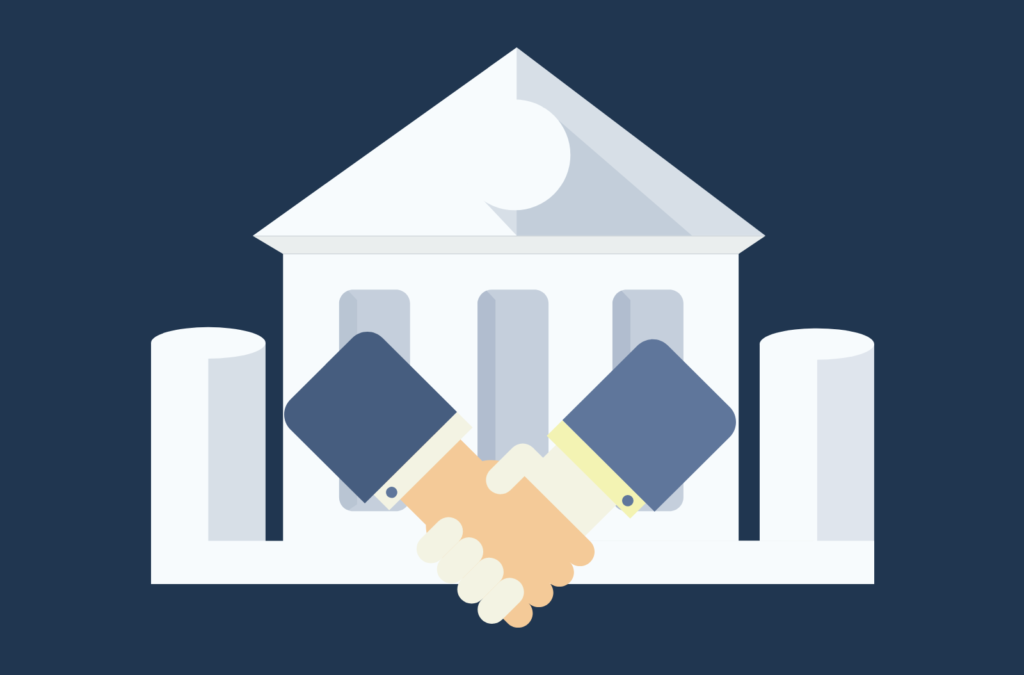 ANN ARBOR—Michigan’s local government leaders report mostly positive relationships among officials on their local governing boards or councils, according to a University of Michigan survey that assessed the tone of discussions and how often they reach consensus on issues.

Among local leaders, 38% report that relationships among elected officials are excellent, while another 43% report good working relationships. About one in five report that their relationship is just fair or outright poor between members on their board or council.

The survey was conducted to see if the hyperpartisanship that has caused gridlock and dysfunction in Washington, D.C., is also impacting local government in Michigan.

“Unlike Washington, D.C., where discourse currently seems to be so antagonistic, Michigan local leaders’ assessment of relationships in their jurisdiction are quite optimistic,” said Thomas Ivacko, associate director of the Center for Local, State, and Urban Policy at U-M’s Ford School of Public Policy.

Local leaders say their boards/councils are able to come to consensus on a wide range of issues facing their jurisdiction, including routine decisions, budgetary issues and even development issues that can sometimes divide communities.

“We do see differences when we asked about the tone of discourse, which appears to be a key factor associated with good vs. poor relationships,” said Debra Horner, project manager at CLOSUP. “Constructive discourse among officials goes hand-in-hand with positive relationships.”

Other notable differences that helped or hurt relationships included clarity of roles for elected officials and willingness to support decisions of the board/council.

The data come from the Michigan Public Policy Survey, an ongoing survey of Michigan’s 1,856 local governments conducted by U-M’s Center for Local, State, and Urban Policy. The spring 2018 survey received a 74% response rate with results from 1,372 jurisdictions.