Mind the gap: Even the richest Americans lag the English on health

Lower income means poorer health in middle age in both countries, but the U.S. has a much bigger difference in health between the top and bottom of the income ladder 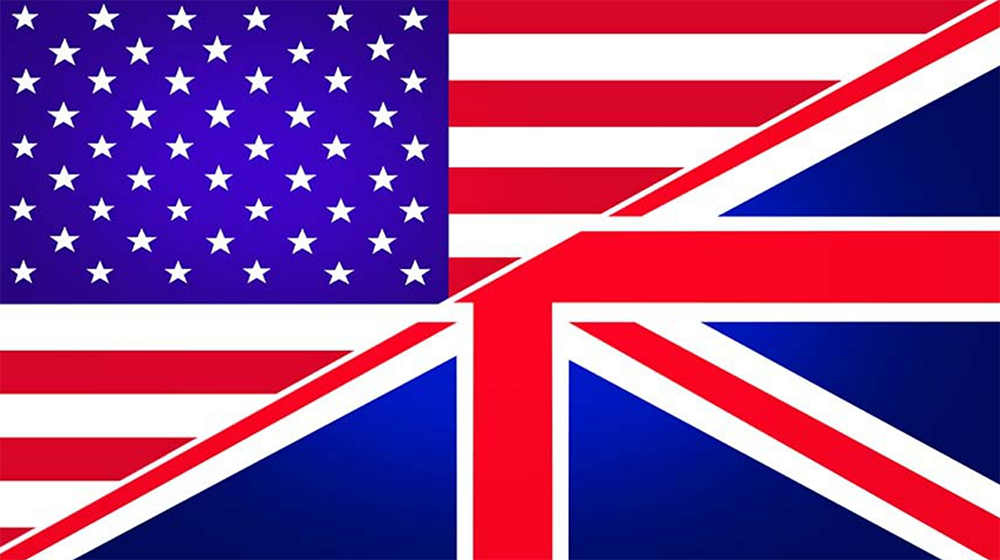 Middle-aged Americans have worse health than their English counterparts—and the difference in health between rich and poor is much larger on the American side of the Atlantic, according to a new study.

Researchers at the University of Michigan and University College London found that even top income earners in their late 50s and early 60s in the United States have higher rates of diabetes, high blood pressure, arthritis and mental health conditions than their English peers—despite earning nearly twice as much in after-tax income.

But the biggest differences in health between the U.S. and England are seen among those who make the least money. Middle-aged English people in the bottom 20% by income enjoy better health across many measures than the poorest Americans of the same age group. Low-income Americans are much more likely to have been diagnosed with high blood pressure, arthritis, diabetes, heart problems, stroke, chronic lung disease and mental health conditions than their low-income English peers.

The researchers used data from two large, long-term studies conducted between 2008 and 2016, including interviews, income data and biomarkers from nearly 13,000 Americans and 5,700 English. The disparities persisted even when the researchers adjusted for age, gender, race, household size, marital status, immigrant status and education level.

The study, published in JAMA Internal Medicine, provides the most comprehensive comparison to date of health status between two countries according to income levels and paves the way for more studies using the same approach. More than 30 countries are now collecting data in a way that will allow this kind of apples-to-apples comparison in the future through a network of studies funded in part by the National Institute on Aging, part of the National Institutes of Health.

The researchers, led by HwaJung Choi and Kenneth Langa of the U-M Medical School, focused on the age group just below the main eligibility age for Medicare health coverage in the U.S. English people of all ages are covered by the National Health Service. The age of 55 was the youngest age for which nationally representative data was available for both countries.

“This approach lets us shed a lot more light on the within-country differences as well as the differences between countries,” said Choi, a health economist and research assistant professor of internal medicine at U-M. “If we looked at older adults, we likely wouldn’t see this level of discrepancy partly because of the effects of Medicare coverage.

“At the same time, we may observe even greater income discrepancy in health—within and between countries—for Americans if we examine younger cohorts, as income inequality continues to increase in the U.S. and the health of subsequent cohorts seems even worse.”

Andrew Steptoe, head of the Research Department of Behavioural Science and Health at University College London, says the results are “remarkable” and confirm the value of comparisons between countries.

The study even yields insights that may explain some of the extra burden of COVID-19 faced by low-income Americans, says Langa, who is the Cyrus Sturgis Research Professor of Internal Medicine and a member of the faculty at the U-M Institute for Social Research and School of Public Health.

“Our analysis provides a comprehensive view of health disparities across many key outcomes, and shines a brighter light on the large differences in health and risk for the rich and poor in our country,” he said. “A number of the disparities that we found between low-income and high-income Americans—such as a higher risk of diabetes, hypertension and higher levels of inflammation—are likely contributing to the much higher risk for COVID-related complications and death among the poor.”

While past studies of English and American adults have looked at health differences and economic factors, they have more often focused on household wealth, which is different from income. In the U.S, income can make the difference between eligibility and ineligibility for health insurance programs and subsidies, especially before the expansion of Medicaid in many states in 2014.

Though the study data include two years after that expansion, the researchers say they will likely not see any effects of increased health insurance coverage among lower-income Americans until more data from 2017 and beyond are made available.

The study also shows how health problems affect other aspects of life, based on income. The lowest-income Americans were much more likely to have problems carrying out daily activities like shopping, cooking and managing their own money than Americans with higher incomes and English people of similar incomes.

The financial stress that comes with a low income can feed into health issues, including worse health-related behaviors such as smoking and unhealthy diets, the researchers say. This can lay the groundwork for serious health problems earlier in life—such as strokes at younger ages, which were seen most often in the low-income Americans in the study.

But even high incomes didn’t protect Americans from having worse health. The top 10% by earnings—whose after-tax median incomes were $144,000 for Americans and $71,000 for the English—had significantly worse health on four of the 16 outcomes that were studied. Americans did not have better outcomes than English adults on any of the 16 health measures, even in the highest income group.

In addition to Choi, Langa and Steptoe, the study’s authors are U-M faculty Michele Heisler, Philippa Clarke and Robert Schoeni, and research associate Tsai-Chin Cho and Stephen Jivraj of UCL. All the U-M faculty authors are members of the U-M Institute for Healthcare Policy and Innovation.

The study used data from the Health and Retirement Study at U-M’s Institute for Social Research and from the English Longitudinal Study of Ageing, or ELSA. Langa is associate director of HRS and Steptoe is director of ELSA.