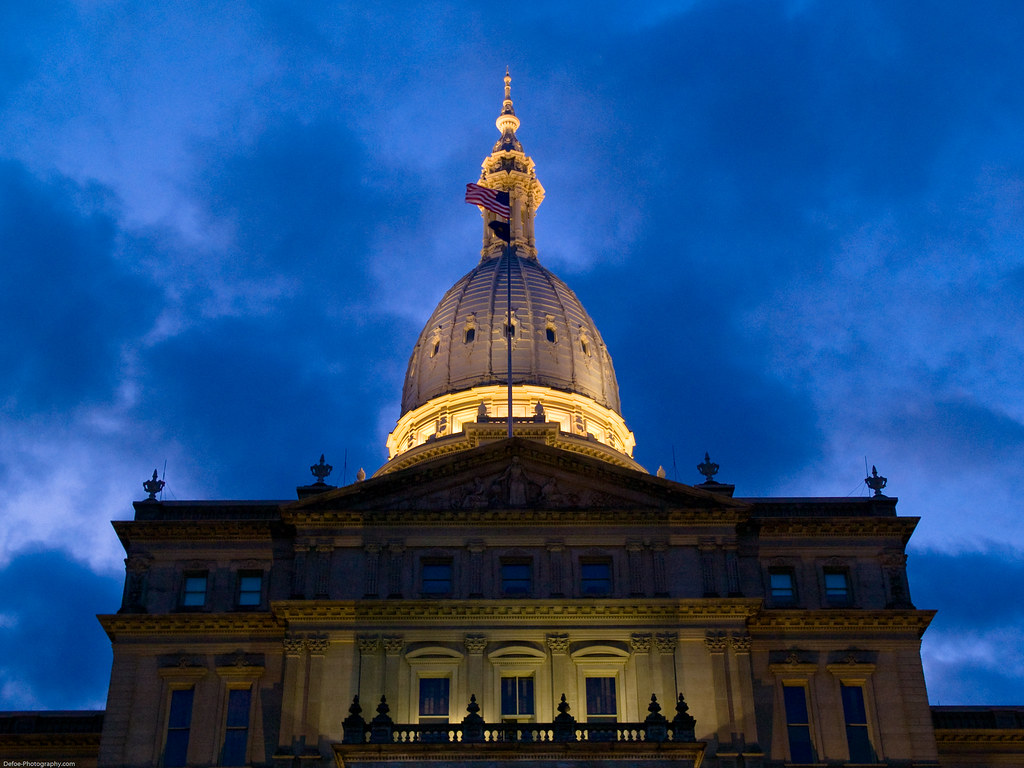 Michigan local government officials’ attitudes about the direction of the state and the performances of the governor and the legislature have improved from last year, but remain more negative than positive.

The 2020 Michigan Public Policy Survey gathered that information during April and May, through its census survey of 1,856 general purpose local governments throughout the state.

The low approval numbers actually represent an increase in confidence over the 2019 survey; however, as the survey was being conducted, the effects of the COVID-19 pandemic were hurting local governments—their unemployment numbers, tax revenues and stress on health resources. That was reflected in decreasing confidence over the weeks the survey proceeded.

The Center for Local, State, and Urban Policy at the University of Michigan Gerald R. Ford School of Public Policy conducts the MPPS every spring. Some of the 2020 survey’s key findings:

“Our longer-term tracking shows real improvement this year in evaluations of state policymakers’ performance, compared with last year. But the mini-trend of worsening evaluations as the pandemic spread across Michigan is hard to miss. Many local governments felt they needed more help from the state, which itself is part of a longer-term trend we’ve tracked over the last 10 years,” said Tom Ivacko, interim director of CLOSUP.

“But what was surprising was how they also relate to the COVID-19 pandemic here in Michigan,” she said. “It’s not so much which jurisdictions have been hardest hit, but whether local leaders see the state and federal governments working to provide them with the resources they need locally to combat it.”

Launched in the wake of the Great Recession in 2009 by CLOSUP, the MPPS is conducted in partnership with the Michigan Association of Counties, Michigan Municipal League, and Michigan Townships Association.