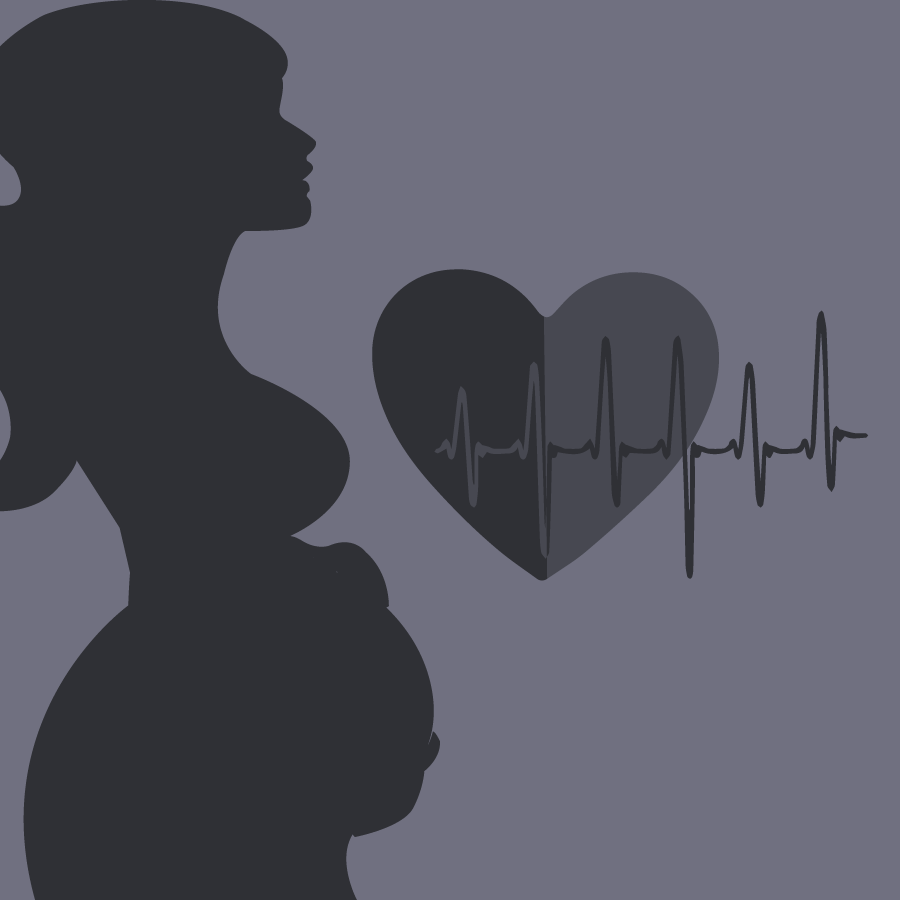 ANN ARBOR—Being overweight or obese during pregnancy increases the chance of having a child with cerebral palsy, according to new research led by the University of Michigan School of Public Health and the Karolinska Institute in Sweden.

And the more overweight mom is, the more likely she is to have a child that develops the neurological disorder characterized by a loss or impairment of motor function, said lead author Eduardo Villamor, U-M professor of epidemiology.

“Each degree of obesity severity during pregnancy increased the chances a child would be diagnosed with cerebral palsy,” Villamor said. “Compared with women of normal weight, women with overweight had a 22 percent higher rate, whereas women with severe obesity had more than twice (more than 100 percent increase) the rate.”

Women classified as overweight have a body mass index of 25-29.9 and those who are obese have a BMI of 30 or higher.

The study, believed to be the first to show the association between mother’s weight and cerebral palsy using data from an entire country, appears in the Journal of the American Medical Association.

Villamor and colleagues say that maternal obesity increases the risk of neonatal asphyxia, which most likely explains the development of CP later in life. This applies only to full-term births.

“One reason why it was not seen in children born preterm could be that preterm birth itself hugely increases the chances of CP and, in a way, it may leave little room for other risk factors like maternal obesity,” Villamor said.

The team analyzed birth records of more than 1.4 million Swedish children from 1997 to 2011, tracking maternal overweight or obesity in early pregnancy. They then followed the children from birth to the age at which there was a diagnosis of CP, death, or the end of the follow-up Dec. 31, 2012.

Cerebral palsy develops through a series of events before, during or after birth. The cause remains largely unknown but researchers have found that a lack of oxygen at birth has led to the condition in a percentage of children with the diagnosis. Other identified risk factors include premature birth, low birth weight, blood clotting problems, failure of the placenta to deliver oxygen and nutrients, and some infections of the mother or baby.

Mark Peterson, U-M assistant professor of physical medicine and rehabilitation, was a co-author on the study.