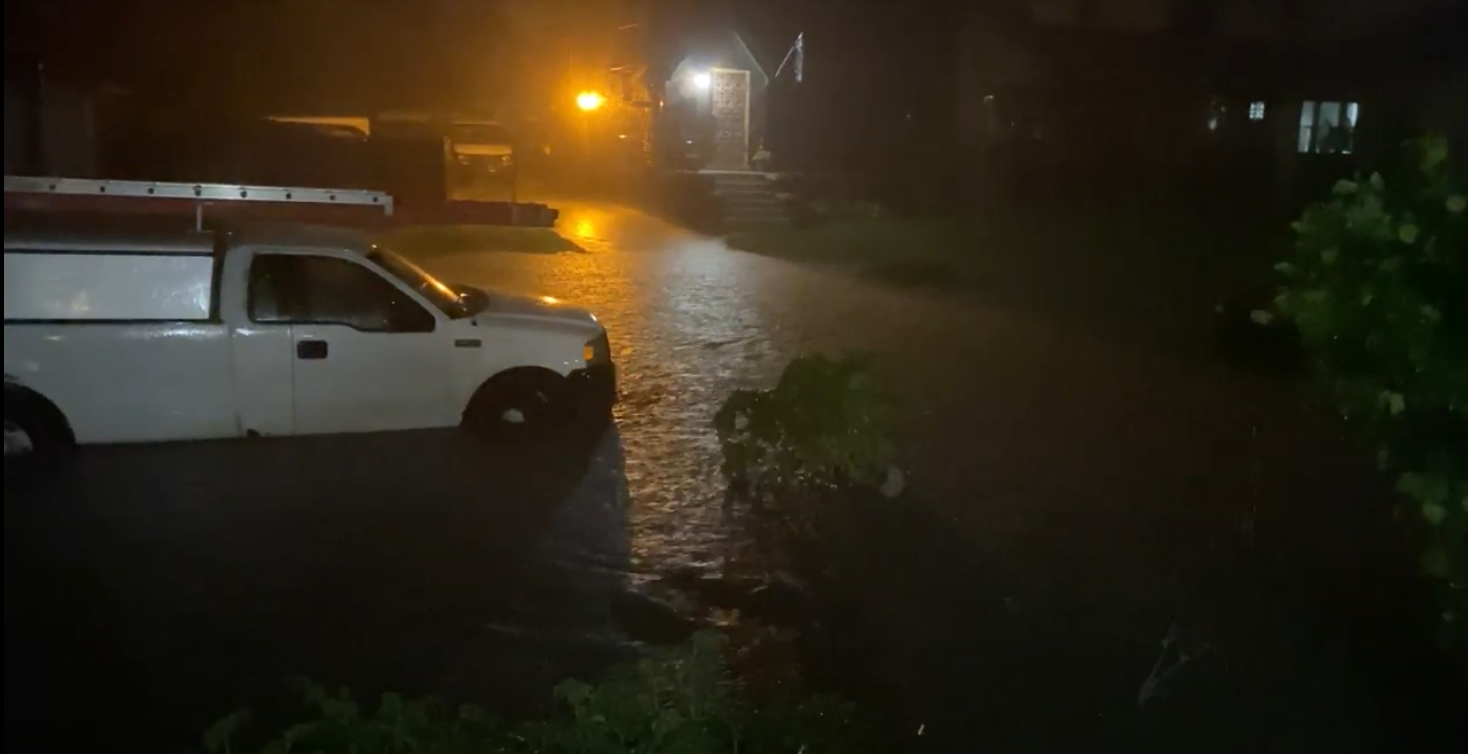 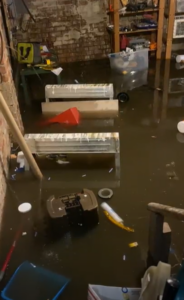 University of Michigan experts are available to discuss a new round of highway flooding reported in the Detroit metro area Friday as steady rains moved through the region throughout the day.

The National Weather Service issued a flood warning for Wayne County, along with urban and small stream flood advisories for Washtenaw, Wayne, Macomb and Oakland counties on Friday. The Michigan State Police reported Friday afternoon that westbound Interstate 94 at Interstate 75 and eastbound I-94 at I-96 were closed. Northbound M-10 at Jefferson also closed.

Meanwhile, emergency workers in western Germany and Belgium rushed Friday to rescue hundreds of people threatened by historic floods, including residents of a town where the ground gave way beneath their homes.

“The risk of flooding in Detroit, and more broadly around Michigan as well, has increased substantially due to human-driven climate change,” Overpeck said. “As the atmosphere warms, it can hold more moisture, and this is why we’re seeing a big increase in the most extreme rainfall rates both at home, in Europe and around the globe. Climate change-supercharged flooding isn’t good for our urban neighborhoods, or our rural areas. Everyone has a stake in flood risks that will continue to worsen until climate change is halted.”

“A changing climate is already affecting population health due to flooding, heat waves, air pollution from wildland fires, and other effects, but we can take steps to mitigate the worst effects on health,” Koman said. “With climate change, the total annual precipitation in the Great Lakes region has already increased according to GLISA (PDF) modeling. The frequency and intensity of storms has increased, yet Michigan local health departments are not placing a priority on climate change, while at the same time, public health involvement is critical to our resilience and ability to protect vulnerable groups.

“About one quarter of Michigan local health officials respondents did not know about the level of expertise of either the state and federal agencies responsible for assisting them with information and programs related to climate change and health, including flooding and water-borne diseases.

“We urgently need to fund public health in a manner that places health and justice as central values as we mitigate and adapt to climate change. We must fund infrastructure planning that acknowledges climate change, protects vulnerable and highly exposed populations, and prioritizes health equity.”

Richard Norton is a professor of urban and regional planning at the Taubman College of Architecture and Urban Planning and a professor in the Program in the Environment at U-M’s College of Literature, Science, and the Arts. He teaches and conducts research in planning law, sustainable development, land use and environmental planning, and coastal area management. His most recent research has focused on the challenges of managing shorelands along the Laurentian Great Lakes. As a member of the planning law committee of the Michigan Association of Planning, has taken the lead in preparing draft legislation for the Michigan Legislature to reform the state’s planning and zoning enabling laws.

Peter Larson is a researcher at the Institute of Social Research and lecturer at the School of Public Health. As an epidemiologist and public health statistician, he is interested in environmental determinants of disease risk, focusing on how socioeconomics and space converge to impact the health of people in poor and marginalized communities.

“To many, are the floods nothing more than an inconvenience to drivers from the suburbs? Flooding in Detroit is having real impacts on real peoples’ lives and health and it deserves our undivided attention,” Larson said. “We found that home flooding in Detroit as a result of rainfall is a far more serious problem than previously thought.

“Nearly 60% of homes in our study reported having been flooded, and the odds of flooding in rental units was nearly two times as high as that of owner-occupied structures. Housing conditions, such as roof leaks, cracks in the walls and mold were found to be highly predictive of home flooding. Finally, we found that flooding was a major risk factor for having one or more people in the home with asthma, suggesting that flooding and conditions predictive of flooding are a major public health problem.

“Efforts should be made to work with owners of home and rental properties to improve housing conditions in Detroit to protect the public health.”

Natalie Sampson, associate professor of public health at UM-Dearborn, works to understand and address the public health implications of land use and infrastructure. She conducts research with community, academic and agency partners in an effort to remove structural inequities in environmental decision-making.

“Land use, zoning and infrastructure decisions have long been rooted in racist policies. These decisions typically get made outside of the public health sector without true community input. Yet, they have huge implications for environmental health and justice,” Sampson said. “Extreme heat and flood events are here to stay. Heatwaves in the Pacific Northwest and ‘historic’ flooding in Wayne County—none of this was a surprise.

“Grassroots leaders and climate justice advocates have been spelling out clear prevention and recovery strategies for years and years. We need to fund infrastructure plans that acknowledge climate change and prioritize communities that have experienced the greatest disinvestment.”

Richard Rood, professor of climate and space sciences and engineering at the College of Engineering, is an expert on U.S. weather modeling and can discuss the connection between weather, climate and society. He is also a co-principal investigator at GLISA, the Great Lakes Integrated Sciences and Assessments, a federally funded partnership between the University of Michigan, Michigan State University and the University of Wisconsin.

According to GLISA, total annual precipitation in the Great Lakes region has increased by 14% since 1951. The frequency and intensity of severe storms has increased, and this trend will likely continue as the effects of climate change become more pronounced. The amount of precipitation falling in the heaviest 1% of storms increased by 35% in the U.S. Great Lakes region from 1951 through 2017, according to GLISA.

“The flooding in Southeast Michigan is consistent with the trend of increasing extreme precipitation in a warming atmosphere,” Rood said. “In those cases, when it rains, urban environments are at higher risk because of runoff from impervious surfaces. The flood control infrastructure of 30 years ago is no longer adequate. This is especially true when maintenance of the infrastructure has been neglected.”