More seniors may have undiagnosed dementia than previously thought 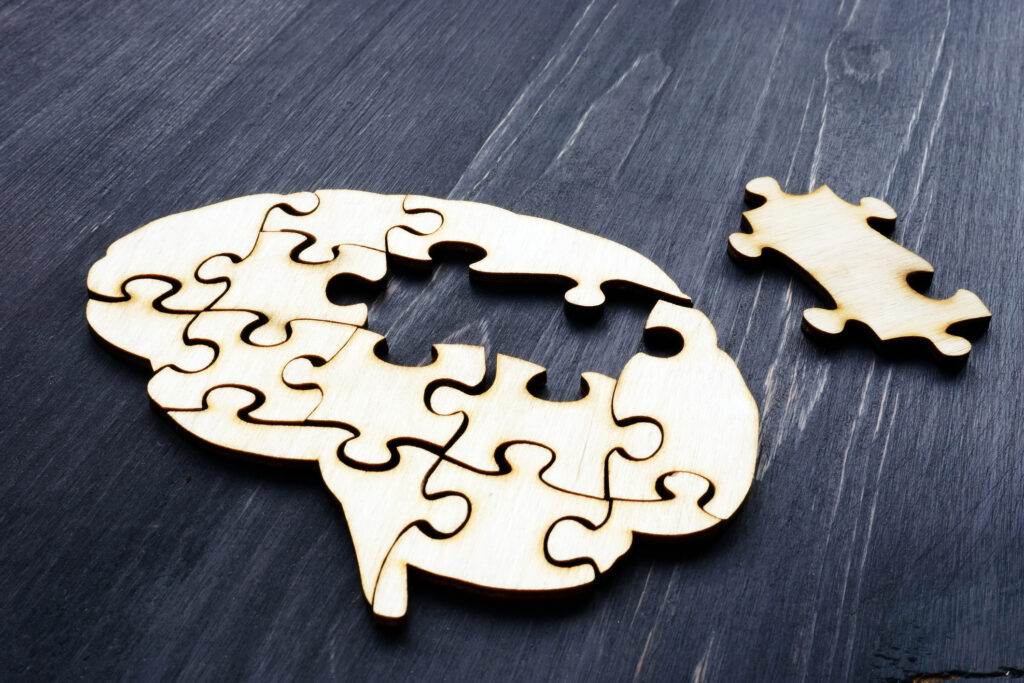 Only 1 in 10 older adults in a large national survey who were found to have cognitive impairment consistent with dementia reported a formal medical diagnosis of the condition.

Using data from the Health and Retirement Study to develop a nationally representative sample of roughly 6 million Americans age 65 or older, researchers at the University of Michigan, North Dakota State University and Ohio University found that 91% of people with cognitive impairment consistent with dementia told questioners they did not have a formal medical diagnosis of Alzheimer’s disease or dementia.

“(The discrepancy) was higher than I was expecting,” said Sheria Robinson-Lane, study co-author and assistant professor at the U-M School of Nursing.

When proxy reporters (generally, family members) responded, the prevalence dropped from 91% to around 75%, which is still very significant, she said. While many people may have been diagnosed and remain unaware or forgot about their diagnosis, what’s concerning is that cognitive assessment, specifically dementia screening, isn’t routine during annual well visits for older adults.

“Now more than ever, these routine screenings and assessments are really critical,” she said. “I think it’s particularly important to have some baseline information available to providers of patients over 65.”

Co-author Ryan McGrath, an assistant professor at North Dakota State University, suggested that the migration to telemedicine during the COVID-19 pandemic further underscores the importance of cognitive assessments.

“We recommend that health care providers screen for low cognitive functioning during routine health assessments when possible,” he said. “A telemedicine option may reduce clinic time and expand reach.”

The prevalence of not having reported a dementia-related diagnosis, despite being identified as living with a cognitive impairment consistent with dementia, differed by gender, education and race.

“There is a large disparity in dementia-related treatment and diagnosis among Black older adults, who are often diagnosed much later in the disease trajectory compared to other racial and ethnic groups,” Robinson-Lane said.

Education is often a proxy for socioeconomic status, so throughout life, wealthier individuals have more access to resources that affect both risk and disease progression, she said. And, evidence suggests that education may influence cognitive testing performance.

The Medicare visit is supposed to include a cognitive screening, but it can be difficult to ascertain a cognitive concern in a 20-minute annual visit, she said. Adding a specific cognitive assessment can also take up visit time.

Often, Robinson-Lane hears from concerned family members who don’t know next steps, or the family member they’re concerned about wants to maintain independence and privacy, and doctors can’t share information without the patient’s consent.

She encourages open communication and reminds families that they can still share information with the loved one’s provider directly or through a nurse or medical assistant.

The study was published ahead of print and is scheduled to appear June 29 in the Journal of Alzheimer’s Disease. Other authors of the study included: Bruno Giordiani of U-M, Brenda Vincent of North Dakota State, and Brian Clark and Julie Suhr of Ohio University.