More than 4 in 10 Detroiters have lost jobs during pandemic 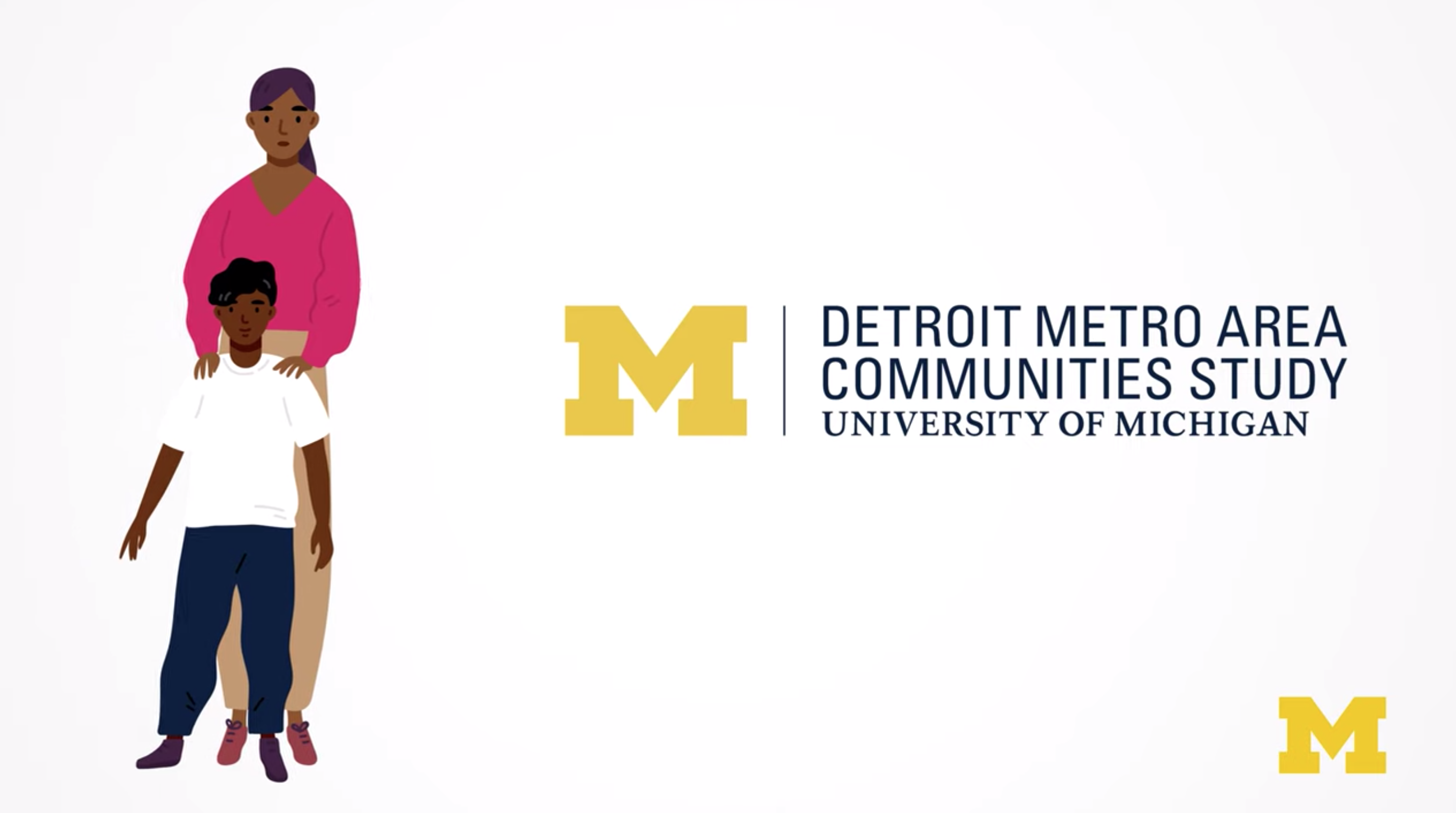 DETROIT—Forty-three percent of Detroiters who were working before the COVID-19 pandemic have since lost their jobs, either on a temporary or permanent basis, according to a new University of Michigan survey.

The latest rapid-response COVID-19 survey from U-M’s Detroit Metro Area Communities Study shows how Detroiters are adapting to try to make ends meet in the face of widespread job loss and economic upheaval. The representative survey was open from April 23 to May 7.

“We found that job losses were especially prevalent among people who were earning less income before the pandemic, people with less education and people of color,” said Jeffrey Morenoff, one of the faculty research leads for DMACS, professor of sociology and director of the Population Studies Center at U-M’s Institute for Social Research.

“Even among Detroiters who are still working, 27% said their hours have been reduced since the pandemic. This loss of income takes a significant toll on people’s long-term financial security.”

“While these job losses are staggering, we likely won’t know the full weight of the pandemic for some time. Two-thirds of those newly unemployed report that they have been temporarily laid off or furloughed from their jobs, but only time will tell if their positions and their employers actually come back,” said Lydia Wileden, a doctoral candidate at U-M who analyzed the DMACS COVID-19 survey data.

Other key findings from the latest DMACS survey include: