More than a knee injury: ACL tears cause harmful changes in our brain structure 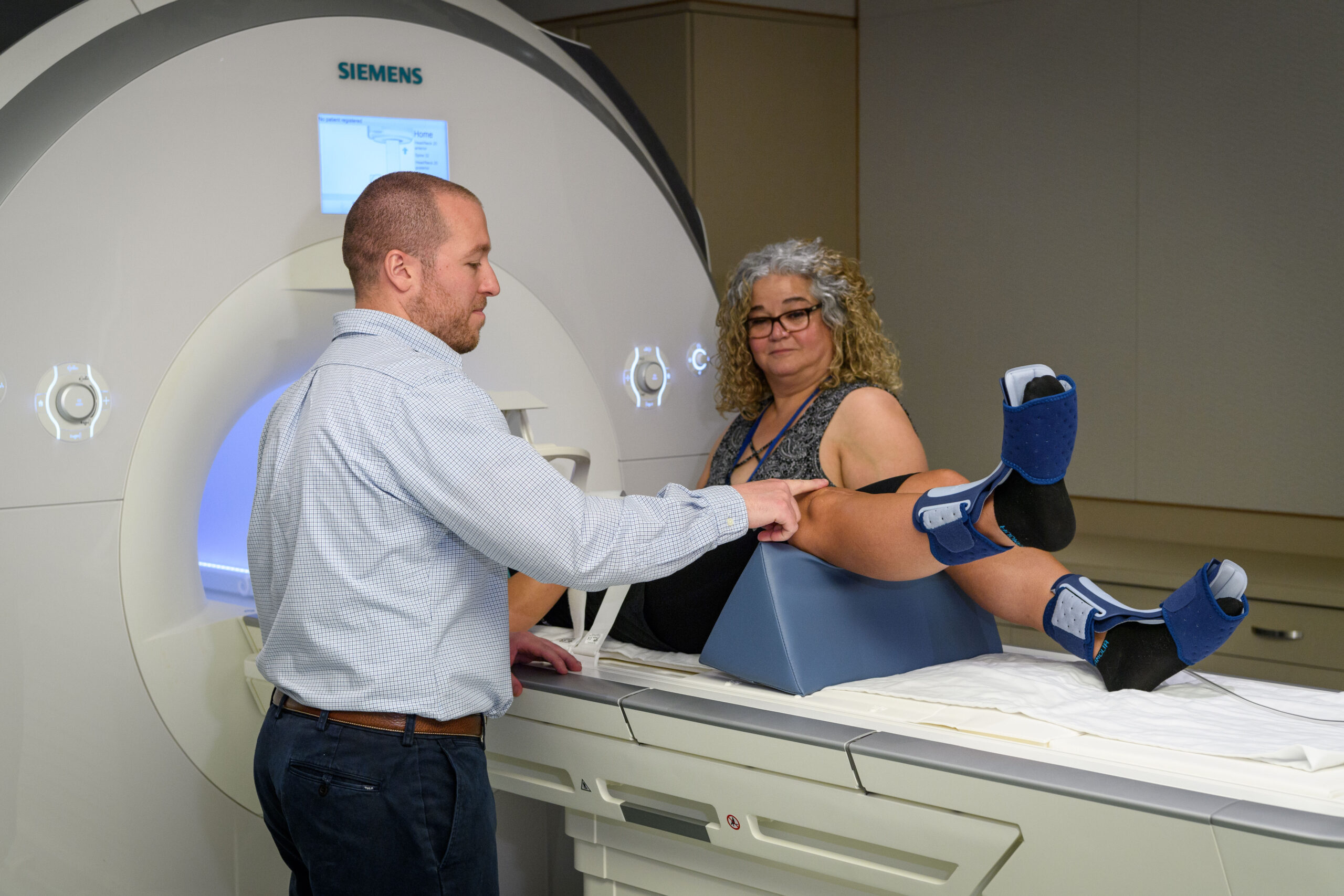 ANN ARBOR—It’s known that some joint function is often permanently lost after anterior cruciate ligament reconstruction, and re-injury is common even with intensive physical therapy, but it’s unclear why.

New research from the University of Michigan School of Kinesiology shows structural changes in the brains of patients who underwent ACL reconstruction. These changes hinder recovery and may contribute to performance deficits and re-injury, says study co-author Lindsey Lepley, U-M assistant professor of athletic training.

Lindsey Lepley and colleague Adam Lepley, clinical assistant professor of athletic training, took MRI brain scans of 10 ACL-reconstructed patients. The scans showed that part of the corticospinal tract—the pathway that scuttles messages from brain to muscles—had atrophied in the patients.

The corticospinal tract runs from front to back through both hemispheres of the brain. The side of the tract that controls the ACL-reconstructed knee was about 15% smaller than on the uninjured side, the researchers say.

Think of the altered corticospinal tract as a traffic tunnel that narrows, letting fewer cars pass through, they say. In the ACL reconstructed patients, less information gets from the brain to the muscle because less information can travel along the smaller tract. 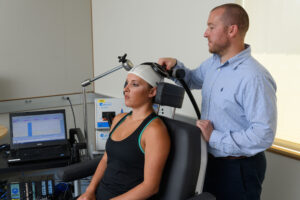 “In essence, the brain not only alters the way it communicates with the rest of the body, joints, muscles, etc., but the structural makeup of the basic building blocks of the brain are also changed after ACL injury,” Adam Lepley said. “We think that this is a protective mechanism, in which our body is trying to limit unwanted movement around a joint injury … and can be applied to not just ACL injuries, but other musculoskeletal injuries as well.”

Another recent study shows that downstream neural activity in the quadriceps is impaired during sport-like movements after ACL surgery, which suggests that poor brain structure and communication can lead to reduced functioning, the researchers say. 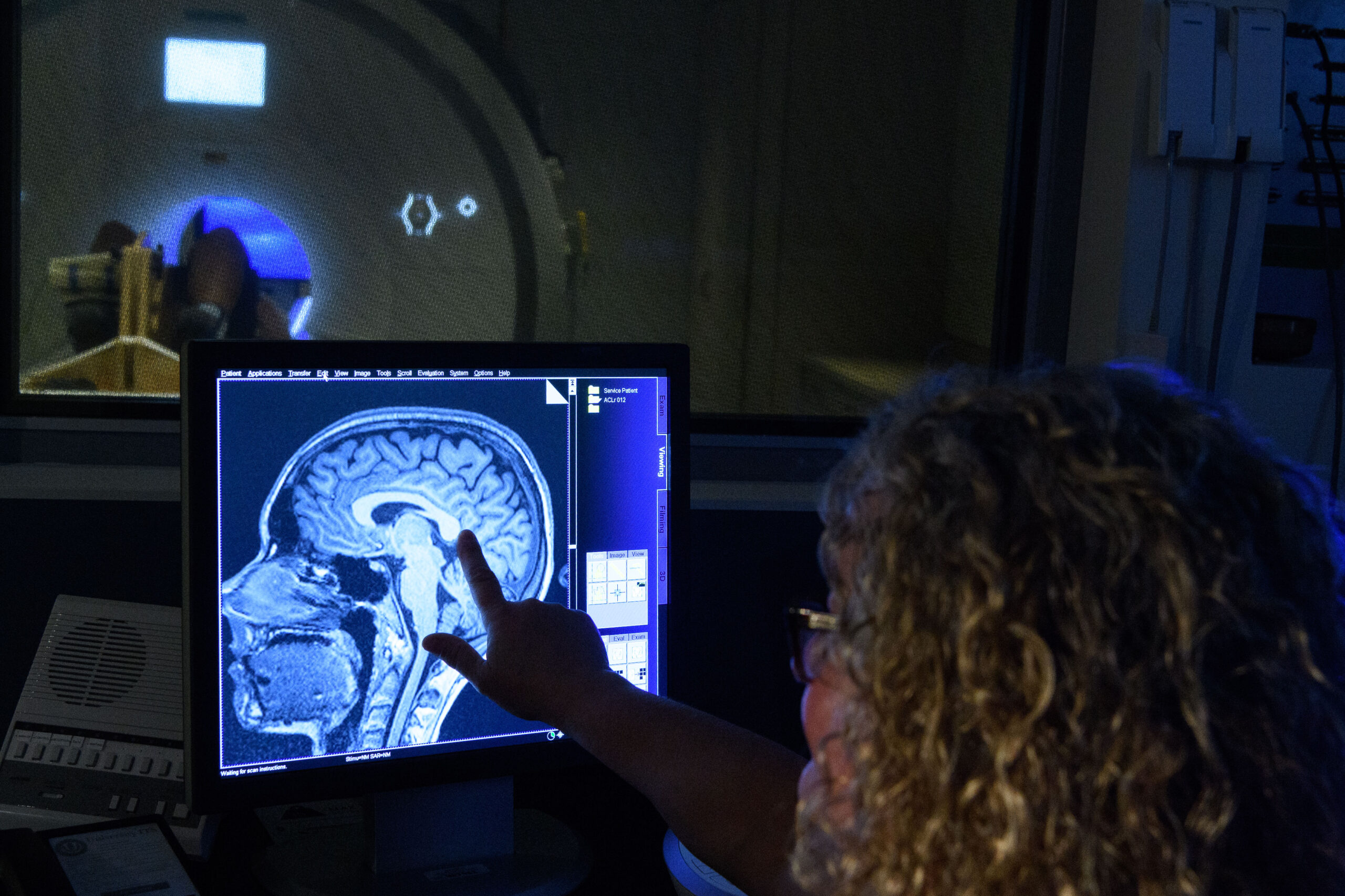 The bottom line for patients and clinicians is that a knee injury is not just about knees––other areas, like the brain structure, are negatively impacted, too.

“It means that during treatment, a systemic approach should be taken not just to improve range of motion or swelling at the injured joint, but also consider other impairments like poor movement patterns and muscle activation in order to get better outcomes,” Lindsey Lepley said. “There is evidence of using visual retraining, different motor learning modalities like external focus of attention and biofeedback, which can help ‘rewire’ the brain to help the body adapt to a new normal.”