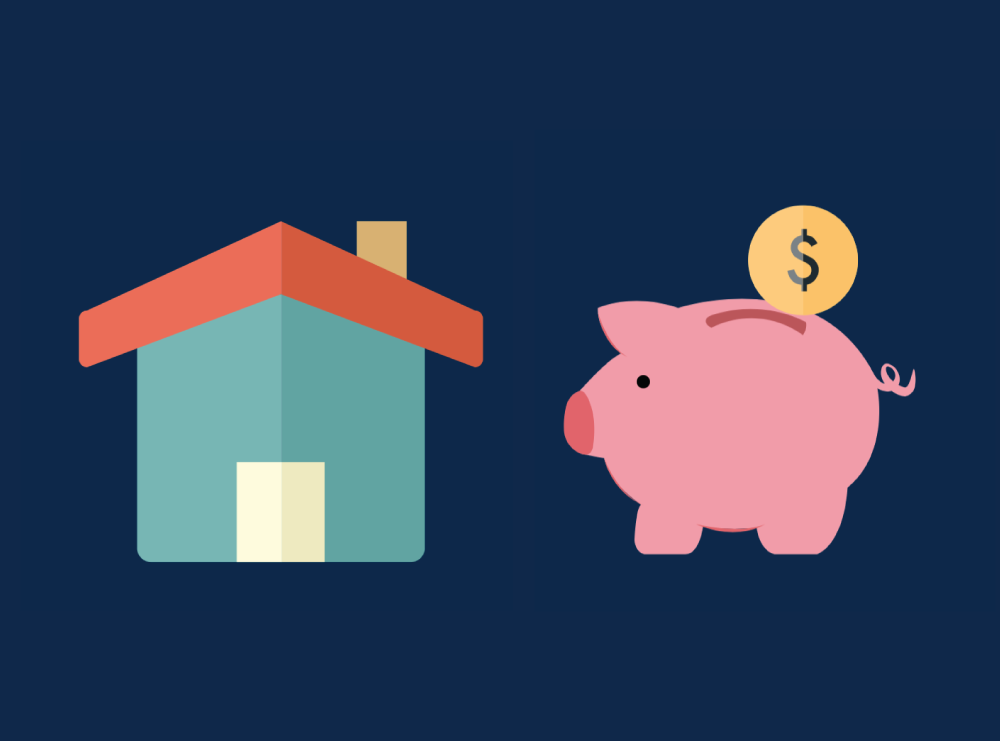 ANN ARBOR—About 35 percent of children in the United States have lived with a relative other than their parent or sibling at some point by age 18, says a University of Michigan researcher.

Overall, about 17 percent of kids, or about 12 million, currently live in an extended family household, according to the most recent data from 2014.

“It’s important to understand it because research shows strong associations between children’s living arrangements and their psychological, behavioral and educational outcomes,” said Christina Cross, a doctoral candidate at U-M’s Ford School of Public Policy and the U-M Department of Sociology. “The results allow us to better understand the potential breadth of influence of the extended family households on child well-being.”

An extended family household is formed when a child is living with any relative beyond the child’s parent or sibling. It could be a grandparent, aunt or uncle, or other relatives.

“These findings are important given that nuclear family households have long been considered the standard and normative household in the U.S.,” Cross said. “A narrow focus on the nuclear family overlooks the diverse ways in which families, particularly those from minority and/or low-income backgrounds arrange family life.”

The study is published in the journal Population Studies. It used data from the 1988-2013 waves of Panel Study of Income Dynamics to examine extended family households at the U-M Institute for Social Research.