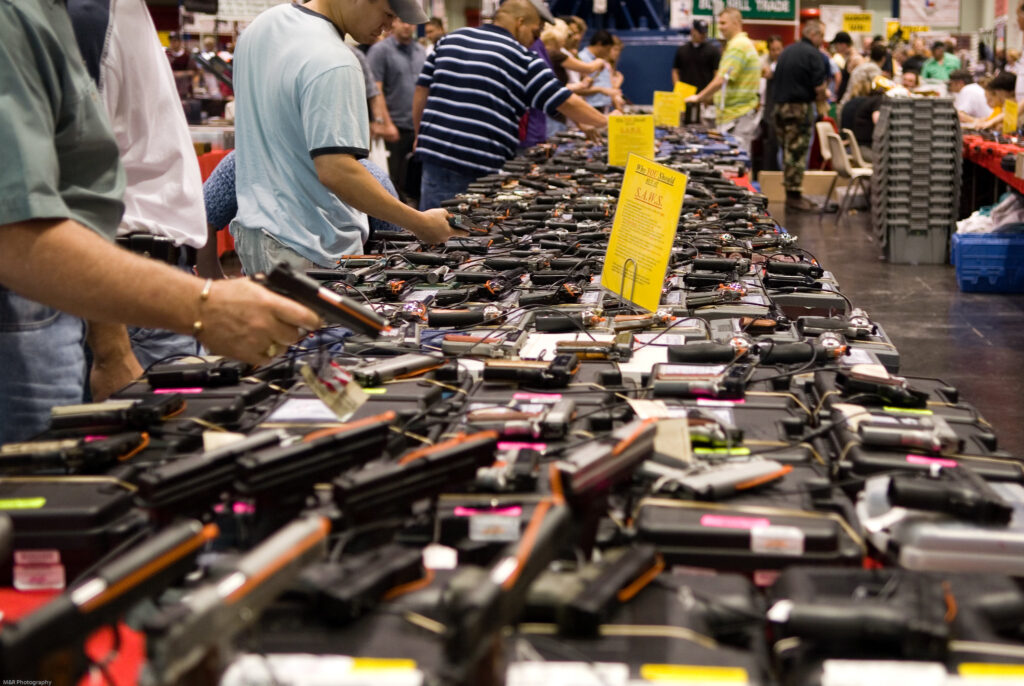 A strong majority of American adults over 50—including the 37% of older adults who own guns or live with someone who does—supports specific steps that could reduce the risk of firearm injury and death, according to a University of Michigan study.

The new national study shows support among older adults for everything from firearm safety counseling by health care providers and background checks for firearm purchasers to “red flag” policies that allow for temporary firearm removal from people at high risk of harming themselves or others.

The study also highlights opportunities to help older adults recognize and address the risks in their own homes, especially for those who live with children, have heightened suicide risk or are beginning to experience cognitive decline and/or dementia.

For instance, the study shows 24% of firearm owners over age 50 regularly store at least one of their firearms loaded and unlocked, which past research has shown increases the potential risk of accidental or intentional injury. Gun locks and locked storage containers such as gun safes can reduce that risk, as can ‘smart guns’ that can only be fired by a specific individual.

Published this week in the journal Preventive Medicine, the study is based on a national survey of more than 2,000 adults aged 50 to 80 carried out by members of the U-M Institute for Firearm Injury Prevention, Injury Prevention Center and Institute for Healthcare Policy and Innovation, along with a colleague from Michigan State University.

The researchers conducted the study because one-third of all firearm-related deaths in the United States occur among people in their 50s, 60s and 70s, with 84% of those deaths resulting from suicide.

Preventing injury and death among older adults, and the children and teens who live with them, has taken on new urgency because of the rise in such incidents in the past decade, the researchers say.

“Just as health care providers and health policymakers have worked to address other preventable causes of injury and death, we hope these findings will inform the effort to reduce the toll of firearm injuries among older adults, while respecting firearm ownership rights,” said study leader Patrick Carter, U-M emergency physician who co-directs the U-M Institute for Firearm Injury Prevention and directs the Injury Prevention Center.

“This is especially true for older adults experiencing depression, cognitive decline and other conditions that may increase their risk for firearm injury, as well as those with children and teens living with or visiting them.”

Rebecca Cunningham, the study’s senior author and U-M vice president for research, said, “Firearm safety is about identifying and reducing risk, and creating policies, programs and education that can help achieve this. Every suicide, every accidental shooting, every homicide is a tragedy that affects far more people than just the person pulling the trigger or getting shot. These new data can help us move forward at the societal and personal level.”

The survey covered a wide range of topics, from firearm ownership and storage practices to attitudes toward specific policies and programs. Respondents were also asked about their own health and the presence of children in the home.

Attitudes toward preventive programs and policies