Most patients wary, unaware of benefits of using health portals 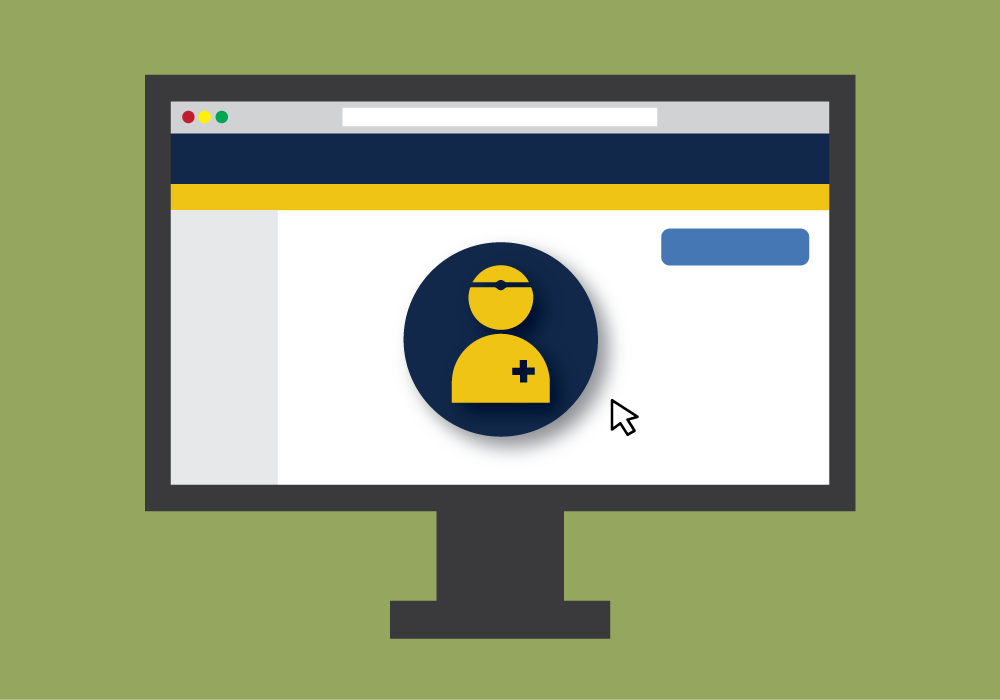 ANN ARBOR—Two-thirds of patients who visited a doctor in 2017 did not use a health portal that could help improve their health in the long run, according to a new study by the University of Michigan.

“They ask more questions of doctors, they become more engaged in knowing about and keeping themselves healthy,” she said. “Given these benefits, we wanted to look at who isn’t using a patient portal. To make sure these technologies benefit all people, we first have to find out who is and is not using them.”

For the study, published in the December issue of Health Affairs, researchers used data from the nationally representative 2017 Health Information National Trends Survey, limiting the study to those who had insurance and who had seen a doctor in the past 12 months.

Of those not using portals, the study found no demographic difference in who was likely to cite a technological barrier of access to the internet as the reason for not using a portal.

Anthony said the study suggests that disparities in portal use appears to be less about access to technology infrastructure and more about skills and comfort using technology.

“It will require education as well as technological designs that enable patients to communicate with providers in acceptable ways,” she said.

Another policy recommendation is to encourage providers to target disadvantaged patients, while changing technological features to improve portals’ usefulness. With such changes, portals could actually diminish existing health disparities, she added.

Co-authors included Celeste Campos-Castillo and Paulina Lim of the University of Wisconsin-Milwaukee.

Anthony will discuss the research at a Health Affairs briefing on telehealth at 9 a.m.-1 p.m. Tuesday, Dec. 4, at National Press Club in Washington, D.C. To register: myumi.ch/LrEX7

Follow live tweets from the briefing @Health_Affairs, and join the conversation with #telehealth.