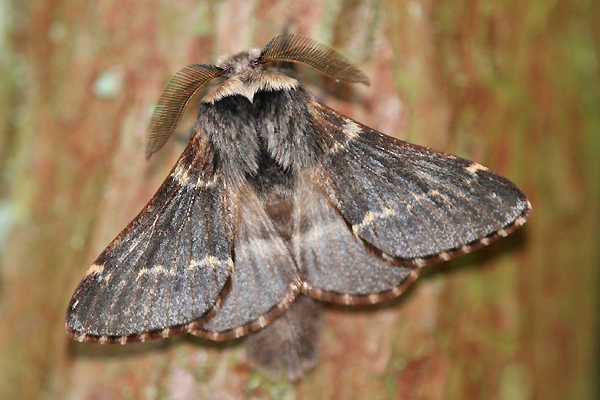 The study analyzed populations of 80 moth species and found that 90 percent of them were either stable or increasing throughout the study period, from 1978 to 2009. During that time, average annual temperatures at the study site rose 3.5 degrees Fahrenheit, and winter precipitation increased as well.

“You see it getting warmer, you see it getting wetter and you see that the moth populations are either staying the same or going up. So you might think, ‘Great. The moths like this warmer, wetter climate.’ But that’s not what’s happening,” said ecologist Mark Hunter of the University of Michigan.

“Every time the weather was particularly warm or particularly wet, it had a negative impact on the rates at which the populations grew,” said Hunter, the Henry A. Gleason Collegiate Professor in the U-M Department of Ecology and Evolutionary Biology.

“Yet, overall, most of these moth populations are either stable or increasing, so the only possibility is that something else other than climate change—some other factor that we did not measure—is buffering the moths from substantial population reductions and masking the negative effects of climate change.”

The findings have implications that reach beyond moths in Lapland.

“We could be underestimating the number of species for which climate change has negative impacts because those effects are masked by other forces,” he said.

Hunter and six Finnish colleagues report their findings in a paper scheduled for online publication April 15 in the journal Global Change Biology. 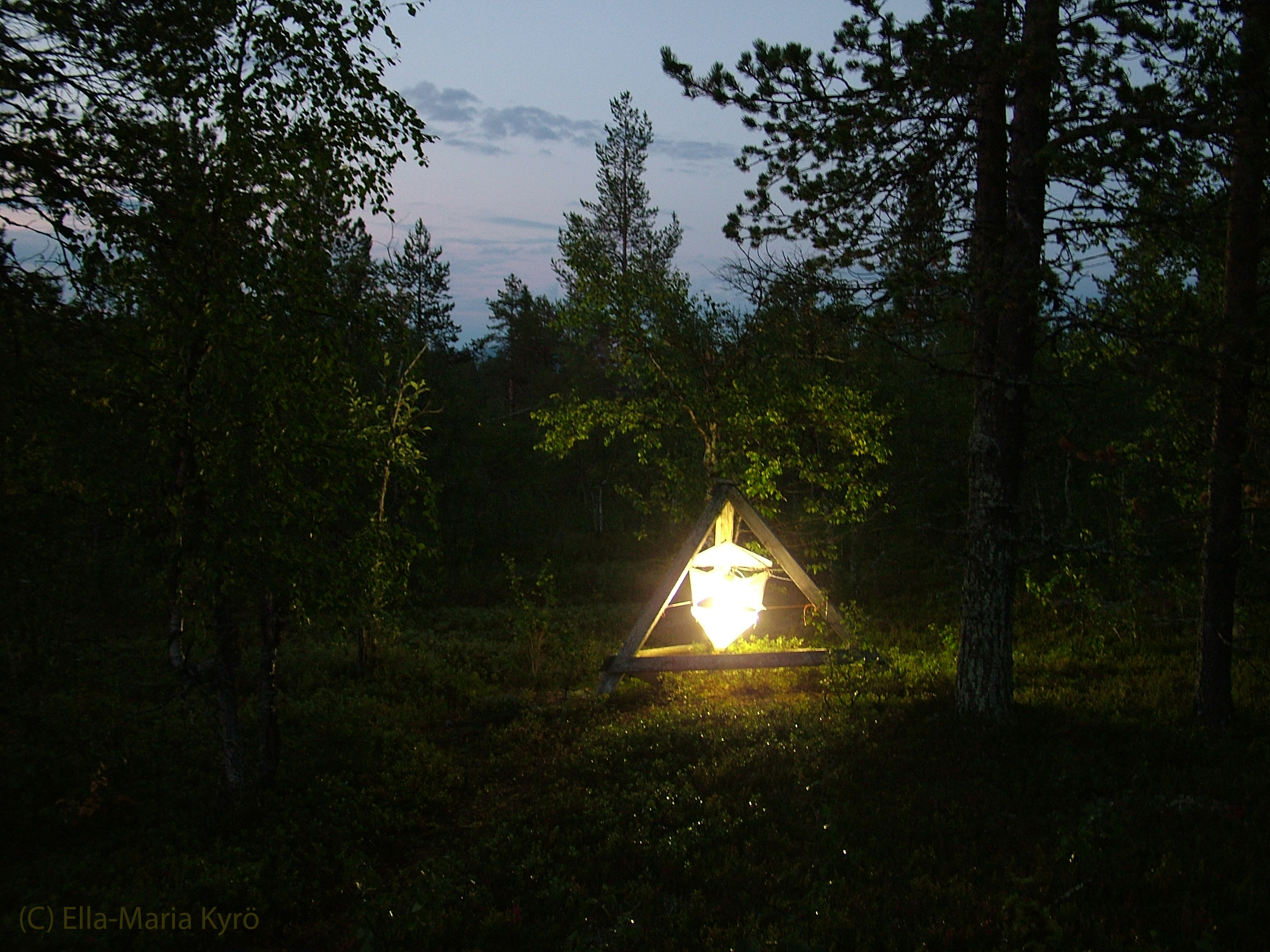 A light trap used to capture moths in a subarctic forest in Finnish Lapland. The study generated 32 years of data about moth population responses to a changing climate. Photo by Ella-Maria Kyro with permission.The study was conducted at the Värriö Strict Nature Reserve, 155 miles north of the Arctic Circle and less than four miles from the Finnish-Russian border. The nearest major road is more than 60 miles away.

Between 1978 and 2009, Finnish scientists used light traps at night to catch 388,779 moths from 456 species. Eighty of the most abundant species were then analyzed.

Researchers believe that butterflies and moths may be particularly susceptible to population fluctuations in response to climate change—especially at high latitudes and high elevations.

Most recent studies of moth abundance have shown population declines. So Hunter and his colleagues were surprised to find that 90 percent of the moth species in the Lapland study were either stable or increasing.

On one level, the results can be viewed as a good news climate story: In the face of a rapid environmental change, these moths appear to be thriving, suggesting that they are more resilient than scientists had expected, Hunter said.

“The big unknown is how long this buffering effect will last,” Hunter said. “Will it keep going indefinitely, or will the negative effects of climate change eventually just override these buffers, causing the moth populations to collapse?”

Another big unknown: What ecological forces are currently buffering the Lapland moths from the negative effects of a warming climate?

Finnish team members who’ve been collecting moths at the Värriö reserve for decades say they have noticed a gradual increase in tree and shrub density, increased rates of tree growth, and a rise in the altitude of the tree line.

Trees provide food and shelter for moths, and leaf litter offers overwintering sites and resting areas away from predators. Perhaps the observed vegetation changes are helping to offset the negative effects of warmer temperatures and increased precipitation. That possibility was not analyzed in the current study.