Municipal takeover in Michigan: A rational, apolitical response to financial distress, or something else? 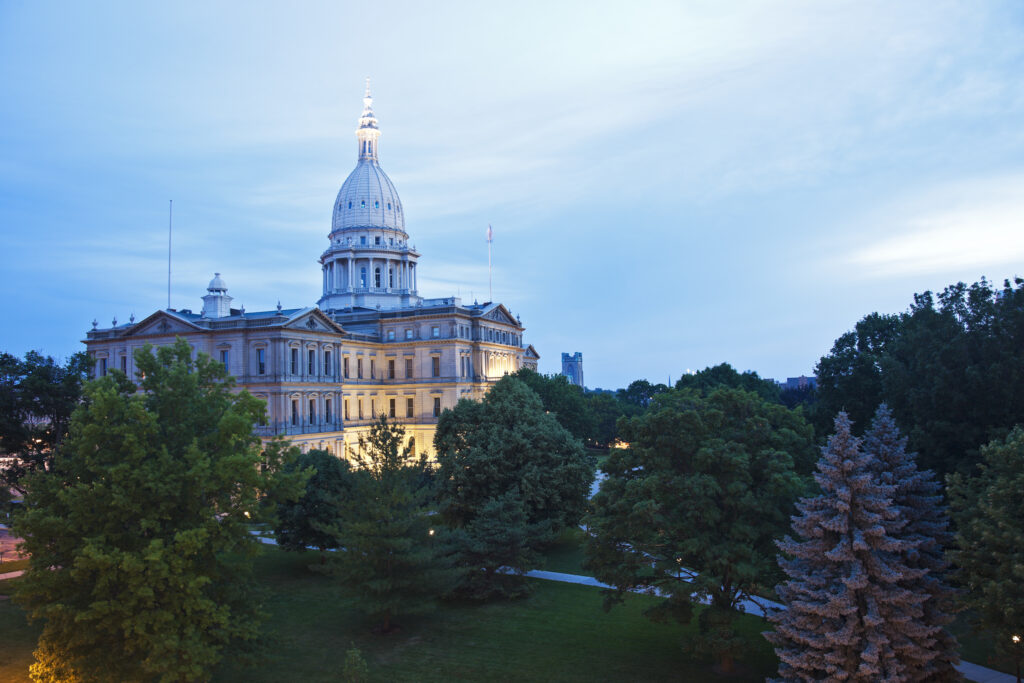 Six of the 11 Michigan cities that have come under state emergency management since 1990 also saw changes to their municipal drinking water systems, the most common being rate increases, water shutoffs for nonpayment and the privatization of water services or infrastructure.

That’s one of the findings of a new study that used Michigan cases to assess the predictability and rationality of municipal takeovers by states, as well as the consequences for public services such as drinking water systems.

Municipal takeover policies are often presented by supporters as rational, apolitical and technocratic responses to municipal financial distress. But a University of Michigan researcher and two University of Toronto colleagues found that a city’s level of financial distress is an unreliable predictor of the likelihood of state takeover, while the race and economic status of residents, as well as a city’s level of reliance on state revenue sharing, were better predictors.

The study was published online Sept. 14 in the journal State and Local Government Review.

“Our findings provide evidence that decisions about state takeovers in Michigan are not entirely, or perhaps primarily, driven by objective measures of financial distress. Cities with larger Black populations and a higher reliance on state funding are more likely to be taken over,” said study lead author Sara Hughes, an environmental policy analyst and assistant professor at the U-M School for Environment and Sustainability.

“We also find that cities that have had takeovers are more likely to see changes to their drinking water systems, such as rate increases and privatization. Whether these patterns are the product of racial bias, flawed policy and implementation, or broader political motivations is a question that could be taken up in future research.”

The most notorious recent example of water-system changes during a Michigan municipal takeover occurred in Flint, which was under emergency management when critical decisions about the city’s water supply and water treatment protocols were made, and where emergency managers were resistant to public concerns about the safety of the city’s drinking water. For nearly 18 months, from April 2014 to October 2015, the city of Flint delivered inadequately treated Flint River water to residents, exposing thousands to elevated lead levels and other contaminants.

The 10 other Michigan cities that came under emergency management between 1990 and 2017, and which were analyzed in the study, are Highland Park, Hamtramck, Three Oaks Village, Pontiac, Ecorse, Benton Harbor, Allen Park, Detroit, River Rouge and Lincoln Park.

An increasing number of cities across the United States face serious financial challenges requiring state support, and at least 19 states have passed laws allowing for municipal takeover during financial distress. In Michigan, municipal takeovers occur under the authority of Public Act 436 of 2012, one of the broadest and most permissive state municipal takeover policies in the nation.

To study the implementation and consequences of PA 436 and the laws that preceded it, the researchers used a mixed-methods approach. First, financial and demographic data helped them understand state takeover decisions. Second, an analysis of media coverage captured the effects of takeover on municipal drinking water services.

The purpose of the first analysis was to operationalize metrics of financial stress outlined by the state of Michigan and to identify the broader set of cities that theoretically could have been subject to emergency management but were not.

The researchers also measured community characteristics beyond financial health—including reliance on state revenue sharing, the proportion of Black residents and median household income—that may have increased the likelihood that cities were targeted for emergency management.

Hughes and her co-authors expected that at least one of the financial indicators used by the state, or a composite financial health score based on all the indicators, would be able to identify all 11 Michigan cities that have experienced takeover.

Surprisingly, that was not the case. The composite financial stress score captured just 45% of those cities. But a city’s level of reliance on state revenue sharing captured 82% of the takeovers, while the percentage of Black residents and median household income correctly predicted 64% and 55% of the takeovers, respectively.

“These findings support previous work challenging the technocratic and rational basis of state municipal takeover laws and pointing to the inherent politics in municipal takeovers, specifically the bias and structural challenges facing Black and poor communities,” the authors wrote.

Six of the 11 Michigan cities subjected to emergency management saw changes to their drinking water systems that were implemented to save money or to reduce expenditures. In many cases, those decisions led to poor water quality, service unreliability and increases to water bills, according to the researchers. The 10 comparative cities did not experience any such changes.

“Drinking water systems are vulnerable to the budget cuts and fee hikes that come with the style of budget balancing that emergency managers bring,” Hughes said. Under the auspices of emergency management, such decisions are made without public input.

The other authors of the study are Andrew Dick and Anna Kopec, doctoral candidates at the University of Toronto. The work was funded by a grant from the Canadian Social Sciences and Humanities Research Council.