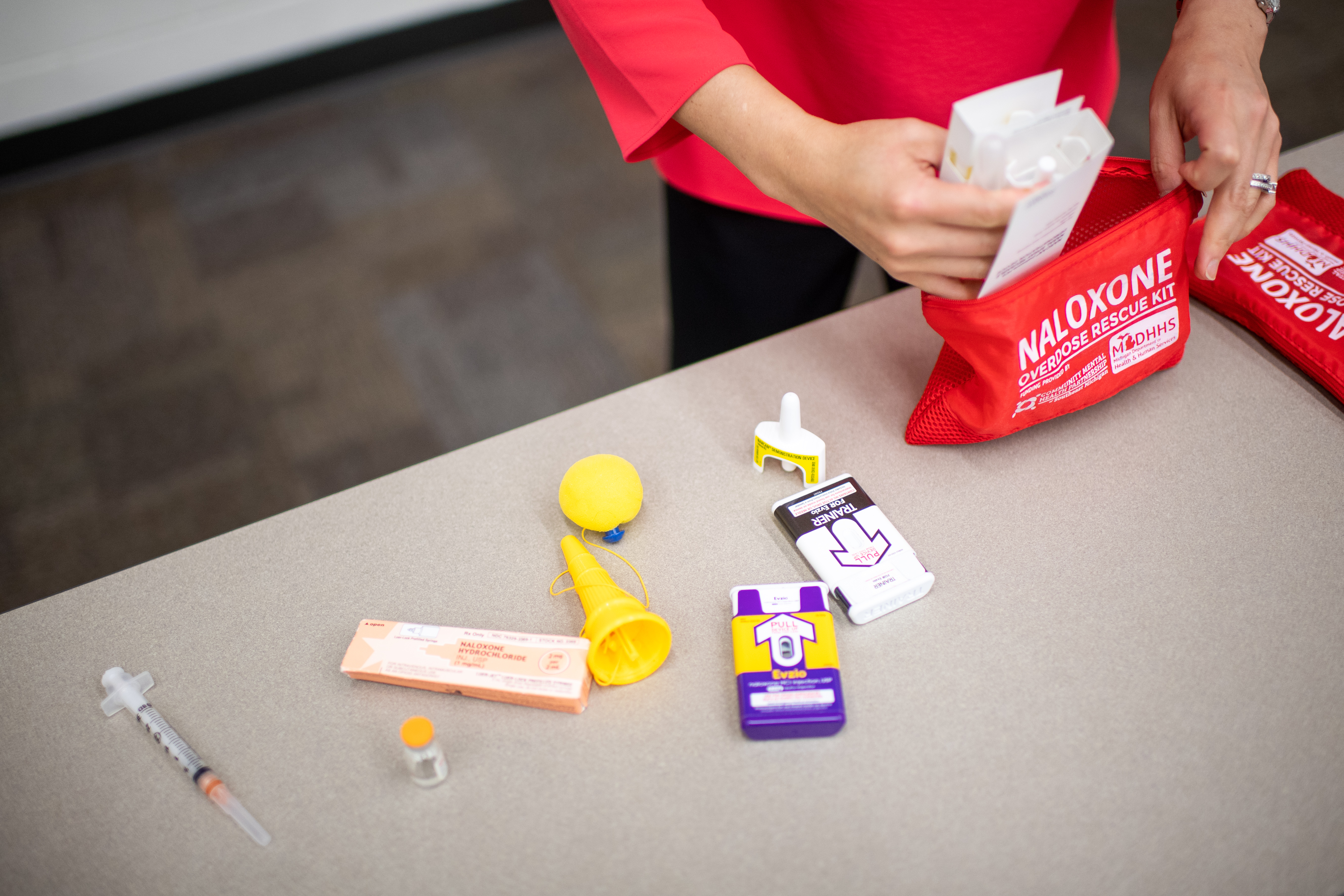 ANN ARBOR—Broad distribution of the opioid reversal drug naloxone is highly cost-effective in reducing fatal overdoses, according to a new University of Michigan study.

The researchers examined the cost-effectiveness of increased distribution of naloxone to laypeople likely to witness or experience overdose, police and firefighters, and emergency medical services. 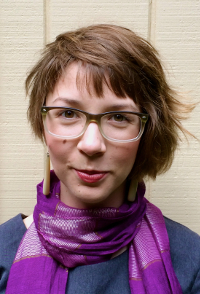 “Before this, there hadn’t been research on the cost-effectiveness of equipping first responder groups with naloxone, and how that compares to equipping laypeople,” said Tarlise (Tarlie) Townsend, a doctoral candidate at U-M’s School of Public Health and first author of the study.

“Resources to address widespread overdose deaths are limited, so it’s important to ask: How can they be allocated for maximum health benefit? We found that getting naloxone into the hands of all three of these groups minimized fatal overdoses and was very cost-effective.”

High distribution to all three groups, the researchers say, was actually cost-saving when accounting for societal costs, such as productivity losses due to fatal overdose—even when considering increased costs related to the criminal justice and health care systems.

“If someone experiences an overdose that is reversed due to naloxone, if they get to work another day, another year…that’s productivity that is not getting lost,” Townsend said.

When they began this project in 2016, the researchers were concerned about the rising number of deaths due to opioid overdose. They talked to practitioners working on these issues on the ground, who emphasized a need for cost-effectiveness research on equipping first responders with naloxone.

The researchers, who had presented some of their findings at a previous conference, found that increasing first-responder distribution is, in fact, cost-effective.

“In many states, some emergency medical services personnel, like EMTs, aren’t authorized to administer naloxone—even though research has shown that they can do so safely,” Townsend said. “One way for states to increase naloxone availability is by changing these policies.”

The research shows that ensuring laypeople have access to naloxone is also an important complement to first-responder distribution. 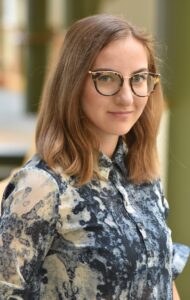 “Some laypeople who witness an overdose hesitate to call 911, for fear of the consequences. So no matter how many first responders have naloxone, those victims can’t benefit from it,” said co-author Freida Blostein, also a doctoral student at U-M’s School of Public Health.

Some policymakers have expressed concerns that providing naloxone to people who use opioids could encourage increased use.

“Our findings offer powerful evidence that this concern probably isn’t founded,” Townsend said. “Even if it did occur, we found that possession of naloxone would have to increase overdose by at least 20% in order for lay distribution to no longer be cost-effective. That’s much higher than any evidence suggests.”

With overdose deaths occurring at staggering rates, the findings support a concerted effort to increase distribution to laypeople and first responders.

“We need to ensure more people can receive naloxone when they overdose,” Townsend said. “Our findings support high distribution of naloxone to laypeople, police and firefighters, and EMS as a way of making this happen. Naloxone distribution is cost-effective—and it is saving lives.”

The study is published in the International Journal of Drug Policy. In addition to Townsend and Blostein, co-authors included Tran Doan, Samantha Madson-Olson and Paige Galecki, all of U-M’s School of Public Health, and senior author David Hutton, associate professor of health management and policy at the School of Public Health.